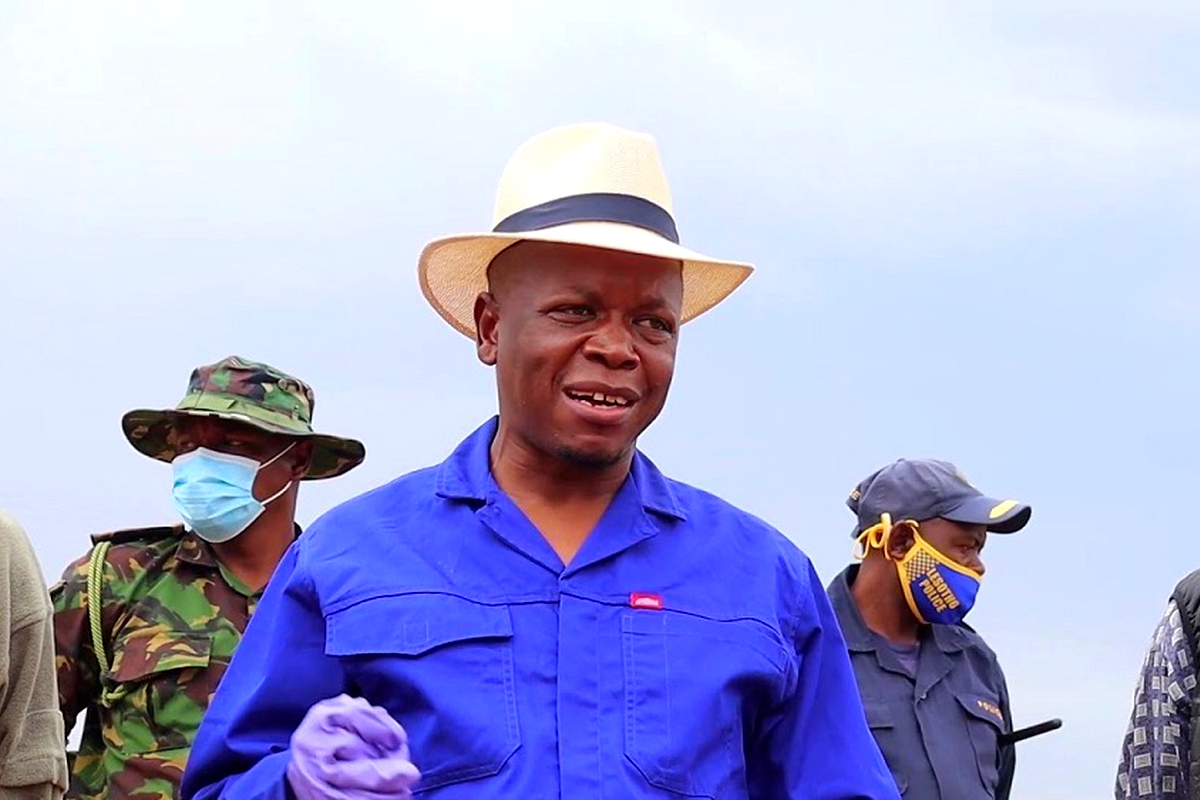 GOVERNMENT will soon start paying local farmers who sold beans and maize to it, the Minister in the Prime Minister's office, Kemiso Mosenene says.

After the payments, he said the Government will buy another batch of the same products in a bid to improve food security in the country.

Mr Mosenene said the Lesotho Vulnerability Assessment Committee annually reports statistics on vulnerable groups who are in need of food and where such groups are found.
The report, he said advices on measures to be taken to develop food security in families, hence the local purchase initiative.
On a different note, Mr Mosenene said the country will commemorate the International Disaster Risk Day on October 13 in Matatiele, South Africa.
He said it will be a two-day commemoration, adding that on day one, there will be a session of sharing of ideas between ministers who will be selected from both countries.

That will be followed by the signing of a memorandum of understanding between the two countries on issues regarding disasters.

On day two, experts from both countries will make work plans in order to address issues related to disasters.
Mr Mosenene also announced that the Government has decided to make the DMA an autonomous body as per the Disaster Management Act of 1997.
“The DMA became independent from the 1st of August this year and the DMA Chief Executive Officer directly reports to the Government Secretary and the CEO is also the Chief Accounting Officer,” he said. LeNA