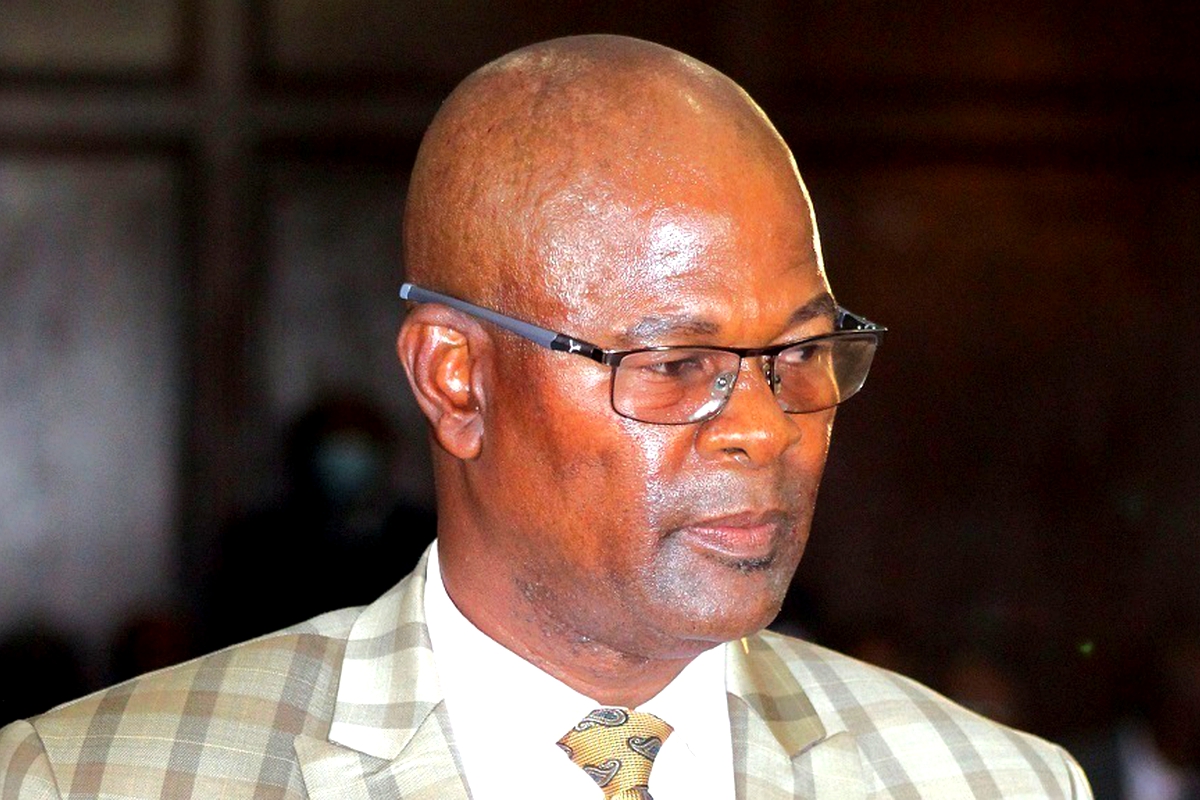 THE Free State High Court has granted an order to freeze more than M18 million that was fraudulently deposited into South African bank accounts by Lesotho government officials.

Maseru Metro has learnt that the order was granted last week Thursday for the Asset Forfeiture Unit (AFU) to freeze the money while investigations continued.
According to a statement by the South African National Prosecuting Authority regional spokesperson Phaladi Shuping, the directive came after it emerged that the Lesotho officials allegedly siphoned about M50 million from state coffers through a well-orchestrated scheme.

Seven suspects, including employees of the Ministry of Finance face charges of fraud and money laundering in court.

Each of them have been remanded out of custody on M5 000 bail and M10 000 surety.
They are accused of transferring M50 million from state coffers through a well-orchestrated scheme in which they inflated and diverted payments meant for suppliers to themselves and their phony companies which had not rendered any services to the state.
The prosecution said they transferred the money from the government’s coffers between October and September last year.
They are alleged to have transferred the money to themselves and eight companies.
The companies involved include Nivana (Pty) Ltd, Traggulogy (Pty) Ltd, Stone Curlew Holdings (Pty) Ltd, Sunny Penny (Pty) Ltd, Victorious General Dealer, Moletsima General Dealer, Hazel Nuts General Dealer and Plexus Suppliers (Pty) Ltd.
Minister of Finance, Thabo Sophonea has since confirmed that the syndicate left a M50 million hole in the government’s treasury chest and that investigations are continuing.
He said they discovered the fraud during a routine staff reshuffle in the treasury department.
The Lesotho Asset Forfeiture Unit and the Lesotho Mounted Police Service (LMPS) requested the assistance of South Africa’s AFU, the Hawks and Financial Intelligence Centre when they established the fraud and that suspects had deposited M31 million into various South African banks.
The Free State High Court granted the forfeiture order after the AFU proved that the money was fraudulently paid into Absa, Capitec, FNB and Standard Bank accounts.

Again, AFU investigations found that M18.6 million of the M31 million was still available to be preserved and the unit then launched an urgent application to have the accounts with the funds frozen.
“The money has now been forfeited and it will be paid back into the coffers of Lesotho government,” Mr Shuping said.
He further said investigations revealed there was R7.3m that was paid into personal accounts of the officials who are accused of defrauding the Lesotho government.
Mr Shuping said this money has also been preserved after the AFU applied for an unopposed preservation order.

The AFU, he said would apply for a forfeiture of this money in April 2022. 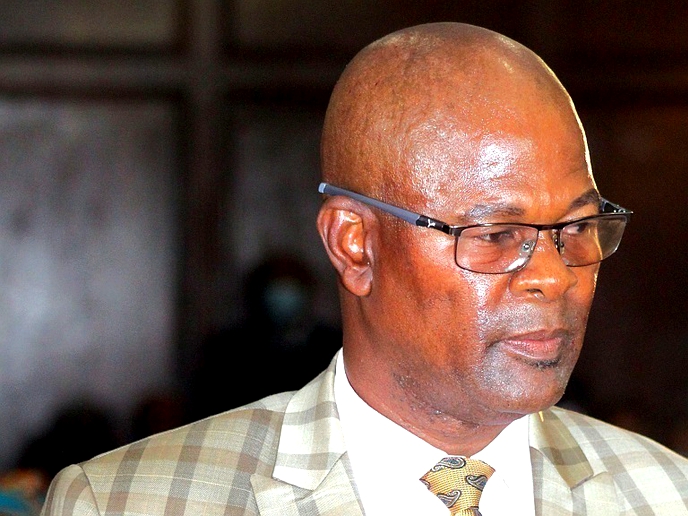 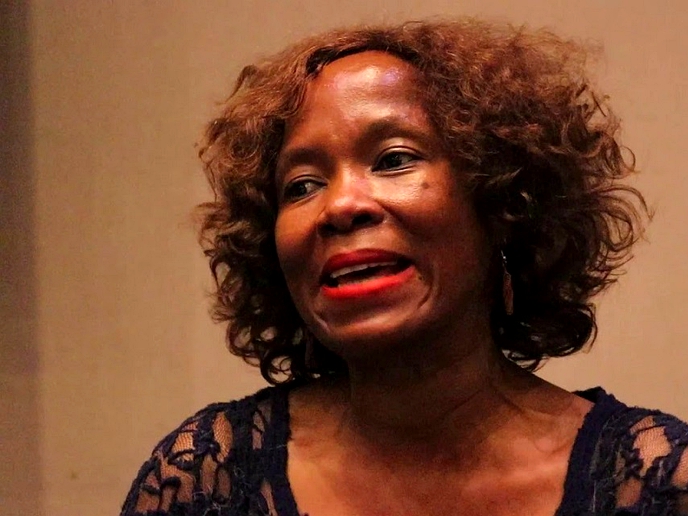 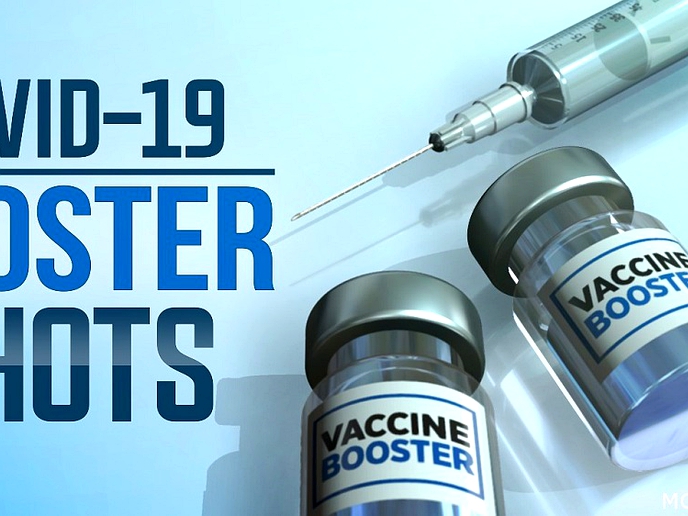