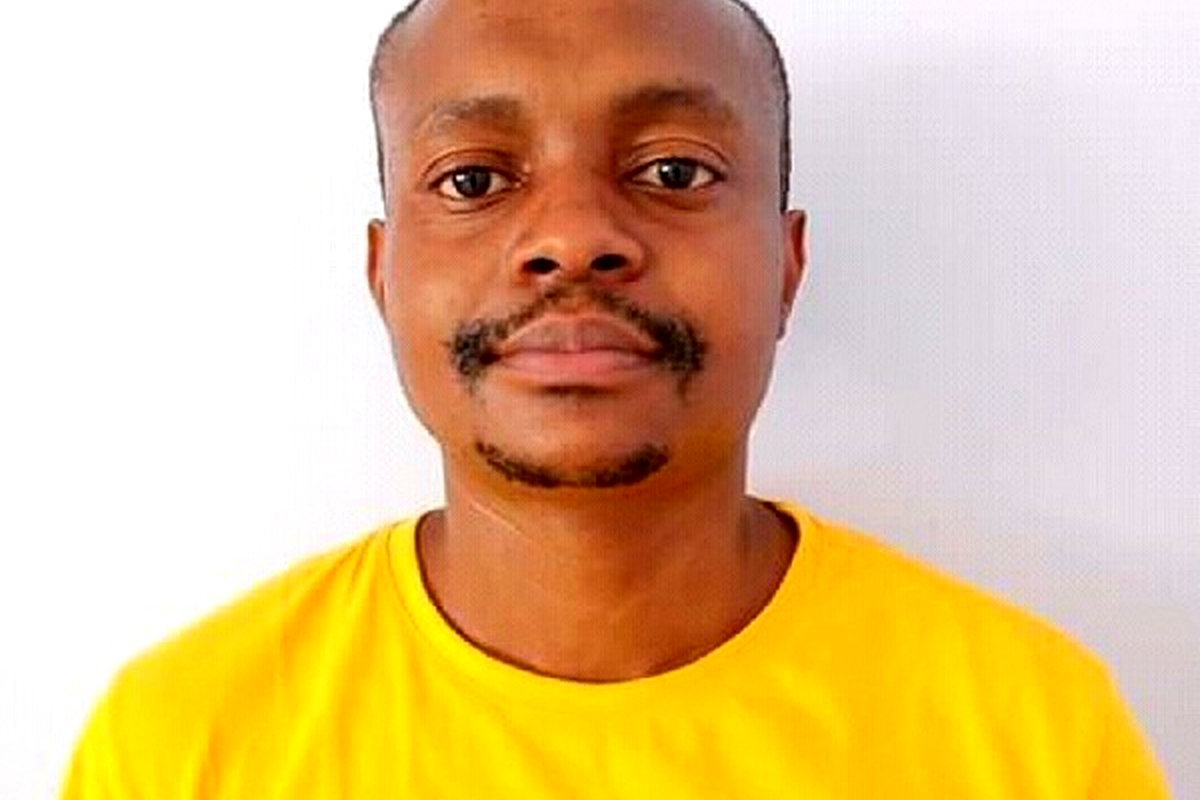 SEX workers around the world continue to face a wide range of barriers to accessing justice, both as victims of crime and when charged with crimes.

Accessing basic healthcare services has also become a major problem for them, while many face threats and harassment, exposing them to amplified viciousness, a group of sex workers operating in Maseru told Metro.

A local human rights body, the Disabled and HIV/AIDS Organisation Lesotho (DHAOL), believes that all women have potential to becoming sex workers at some point in their lives.

The Project Coordinator of DHAOL Lepheana Mosooane describes sex work as the provision of sexual services for money or goods.

He says sex workers are women and transgender people who receive money or goods in exchange for sexual services.

“Females have potential of becoming sex workers even when they do not feel like being in sexual acts. This is because most of the time, men use money or gifts to pursue and entice females into sexual deeds,” Mr Mosooane said.

Stigma and discrimination have also been identified as fundamental causes of population health inequalities and key barriers to health access for sex workers, mainly due to fear of discrimination in the health centres.

Mr Mosooane said sex workers in Lesotho need equal access to health services and facilities, adding they also need to stand up and eradicate the stigma as well as discrimination against them.

Because most of them lost their clients as some clients lost jobs due to the COVID-19 pandemic, he said they can also be provided with food parcels in trying to respond to the challenges brought by the pandemic.

Although sex workers argue that no amount of training will eradicate police violence against them, Mr Mosooane however, shows that the demand to stop discrimination of sex workers means the removal of harassment and extortion by the police.

“The general eradication of police brutality could actually help in that regard,” he also said.

The International Sex Workers Day commemorated on June 2 annually, is a day dedicated to fighting exploitation and stigma faced by sex workers around the world. 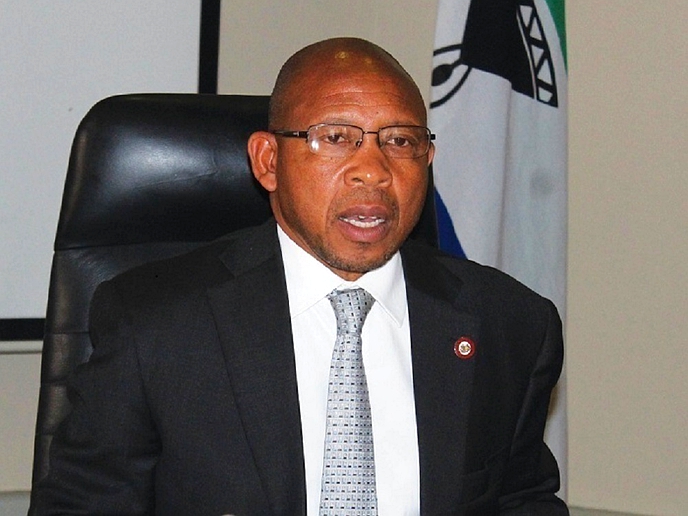 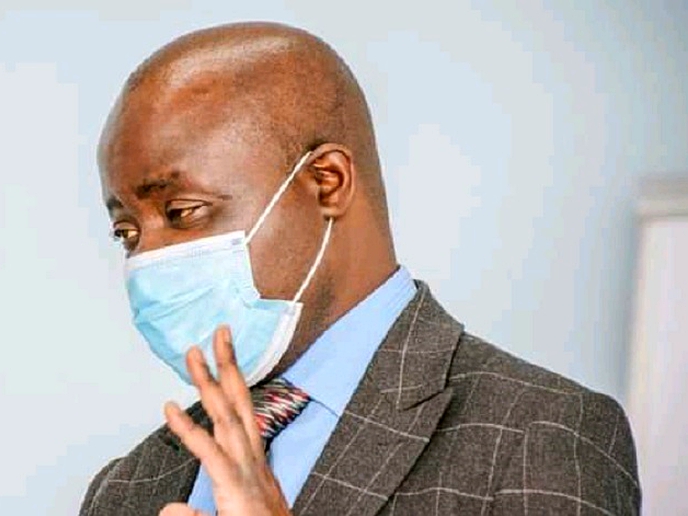 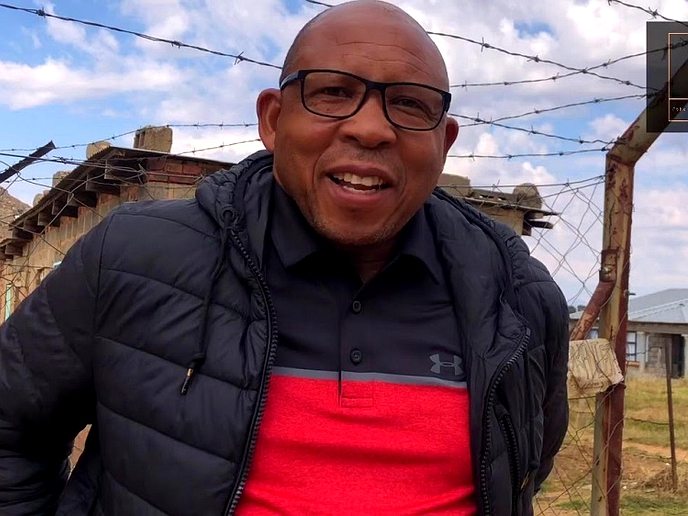