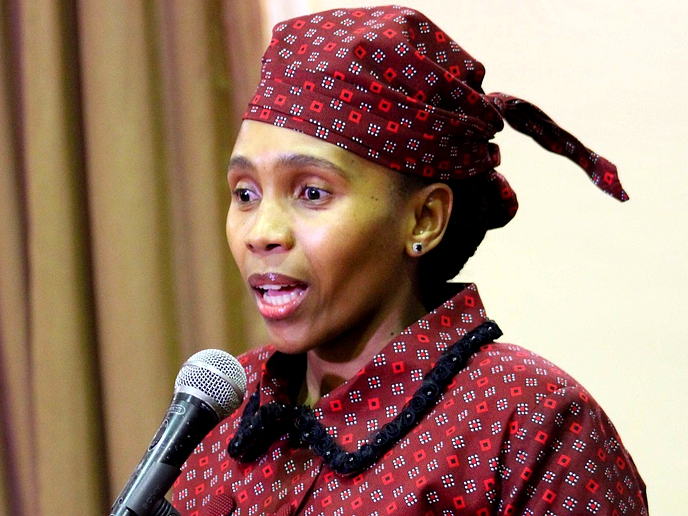 HER Majesty Queen ’Masenate Mohato Seeiso on Monday announced that Lesotho has substantially progressed toward controlling the HIV epidemic as per the preliminary results of the Lesotho Population-based HIV Impact Assessment (LePHIA 2020).

The Queen was joined by the United States ambassador to Lesotho Rebecca Gonzales and the Minister of Health Motlatsi Maqelepo along with other partners as she made the pronouncement at the traditional Royal Palace in Matsieng, Maseru.

Commenting on the incredible progress Lesotho has made since the first survey conducted in 2016, Ms Gonzales said: “Since 2014, we have been striving to reach the 90-90-90 UNAIDS targets. These targets were set to give countries a goal that would signal an end to the devastation brought on by HIV/AIDS. But to know the road ahead, we had to know where we stood. LePHIA is that roadmap.

“It helps us understand where we are today in fighting this terrible disease, the first LePHIA survey gave us so much hope. Since that time, the Lesotho PEPFAR programme has supported innovative ways to provide HIV testing to all, index testing, and now self-testing has helped Basotho to know their status.”

The survey was conducted across 9 665 households and included 16 468 participants, aged 15 years and above.

The results provide information on national and district-level progress towards key HIV targets and goals.

Key preliminary findings from the LePHIA 2020 survey are as follows: HIV prevalence: 23% (27% among females and 18% among males), which corresponds to approximately 324 000 adults living with HIV in the country.

The survey provides evidence that Lesotho has achieved the first of the UNAIDS 90-90-90 targets and has exceeded the second and third 90 targets. 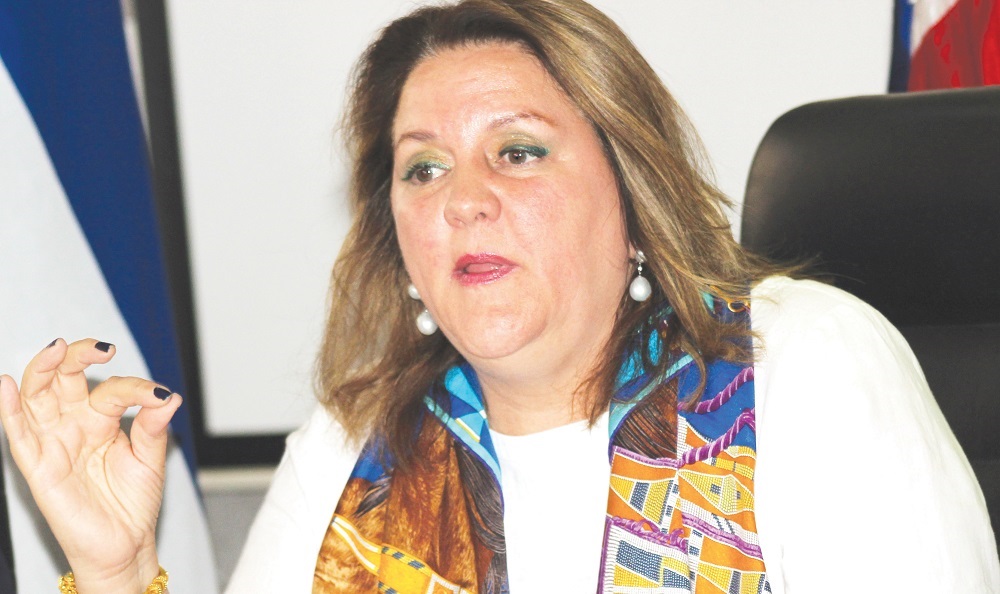 US ambassador to Lesotho Rebecca Gonzales

These findings place the country on track to achieve the even more ambitious UNAIDS 95-95-95 targets by 2025.

LePHIA 2020 was led by the government through the Ministry of Health and the Lesotho Bureau of Statistics, with funding from the U.S. President’s Emergency Plan for AIDS Relief (PEPFAR) and technical assistance through the U.S. Centres for Disease Control and Prevention (CDC).

The survey was implemented by ICAP at the Columbia University in collaboration with public institutions, local civil society organisations, and development partners across Lesotho. Through PEPFAR, the United States has invested nearly M7 billion over the course of its partnership with the government of Lesotho in the fight to end the HIV/AIDS epidemic in this country. 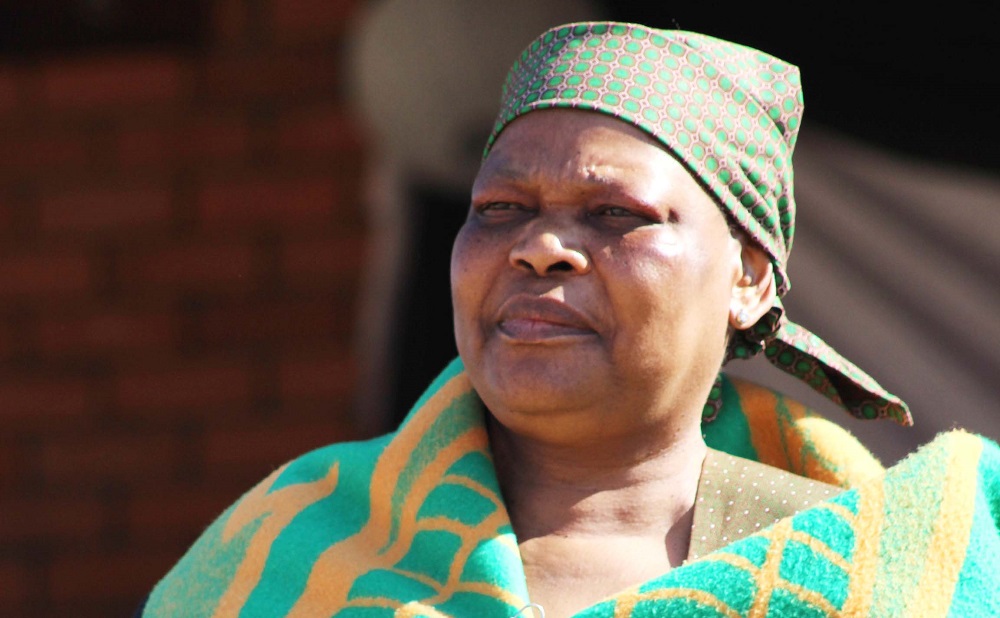