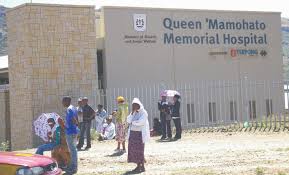 MASERU – The Queen ‘Mamohato Memorial Hospital (QMMH) has announced that beginning February 1 the facility will no longer admit outpatients without referral letters.

The hospital’s PRO, Mothepane Thahane, announced on Monday that the health facility has backslid to its founding commission of a referral hospital – having derailed over the years to attend to all medical calls, even those that had to be attended to by its filters clinics and other private and public health centres.

Thahane said the hospital will now only provide emergencies services to the general public, except those referred to the facility as should be the case.

“Such could be victims of road and other accidents who we cannot, professionally, expect to produce referral letters because of the urgent need to consultation and/or admission,” She said.

She said she was aware that Basotho have come to value the hospital’s services, “some just choose to be served by QMMH due to the good service and medication we provide. But we now have to play by the rules and allow only those with referral letters for admission here.”

She allayed fears that the decision will be detrimental to patients who have been receiving specialised service at QMMH which cannot be accessed anywhere in the country, indicating that in such cases of special need referral letter should clearly stipulate the need service – be it scans and other diagnostic machines and equipment.

She further pointed out that they have already communicated with the Ministry of Health to disseminate the changes at all health facilities so that patients don’t come to the QMMH expecting treatment without being referred after February 1.

“While we continue to operate around the clock, the public should be aware that none will be allowed treatment coming to the QMMH just because they feel sick, without a letter of recommendation and transfer no one will be attended to,” she said. 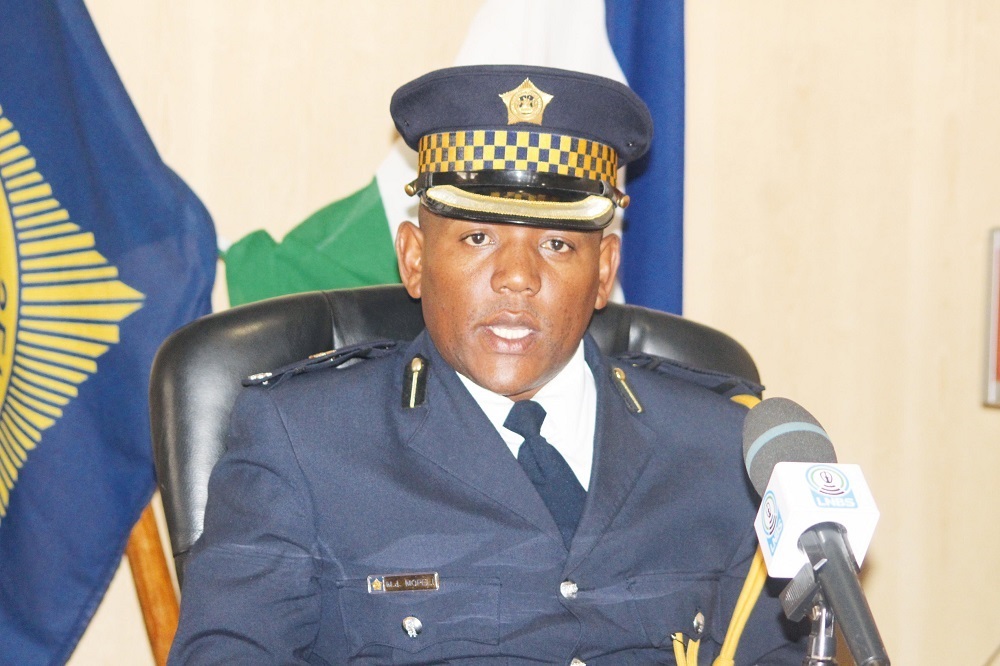 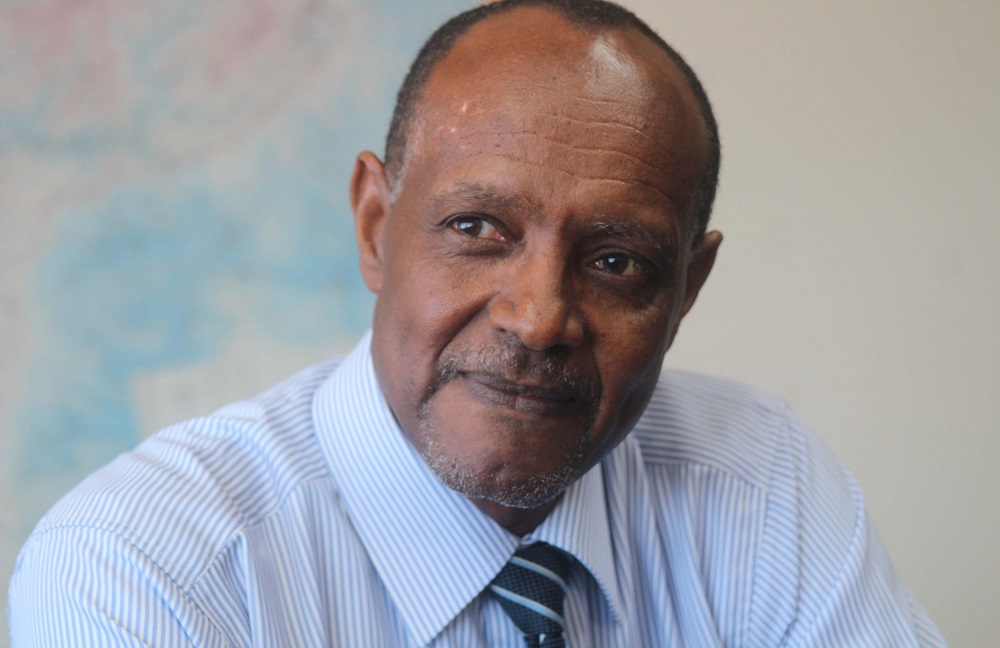 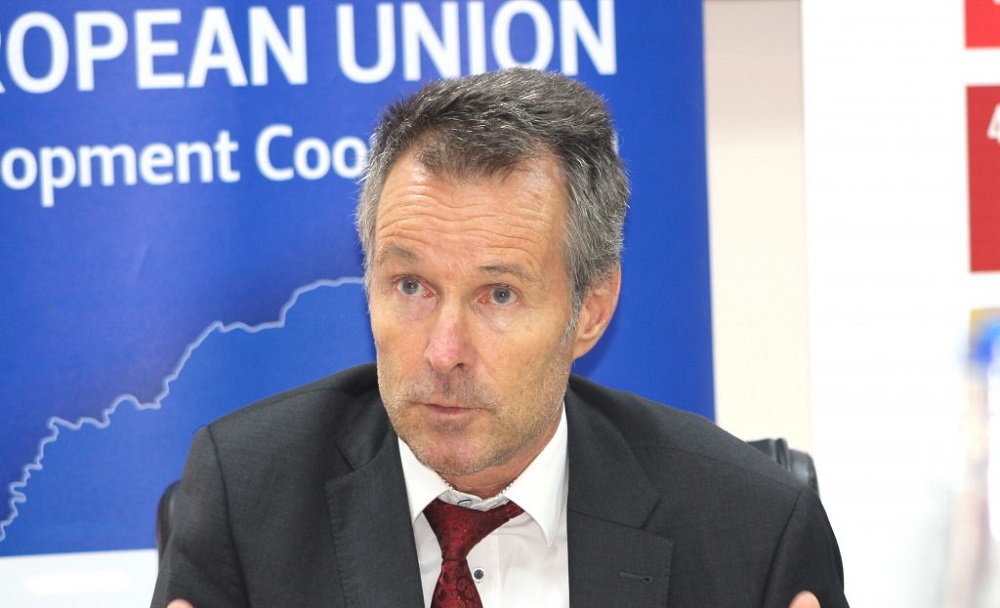