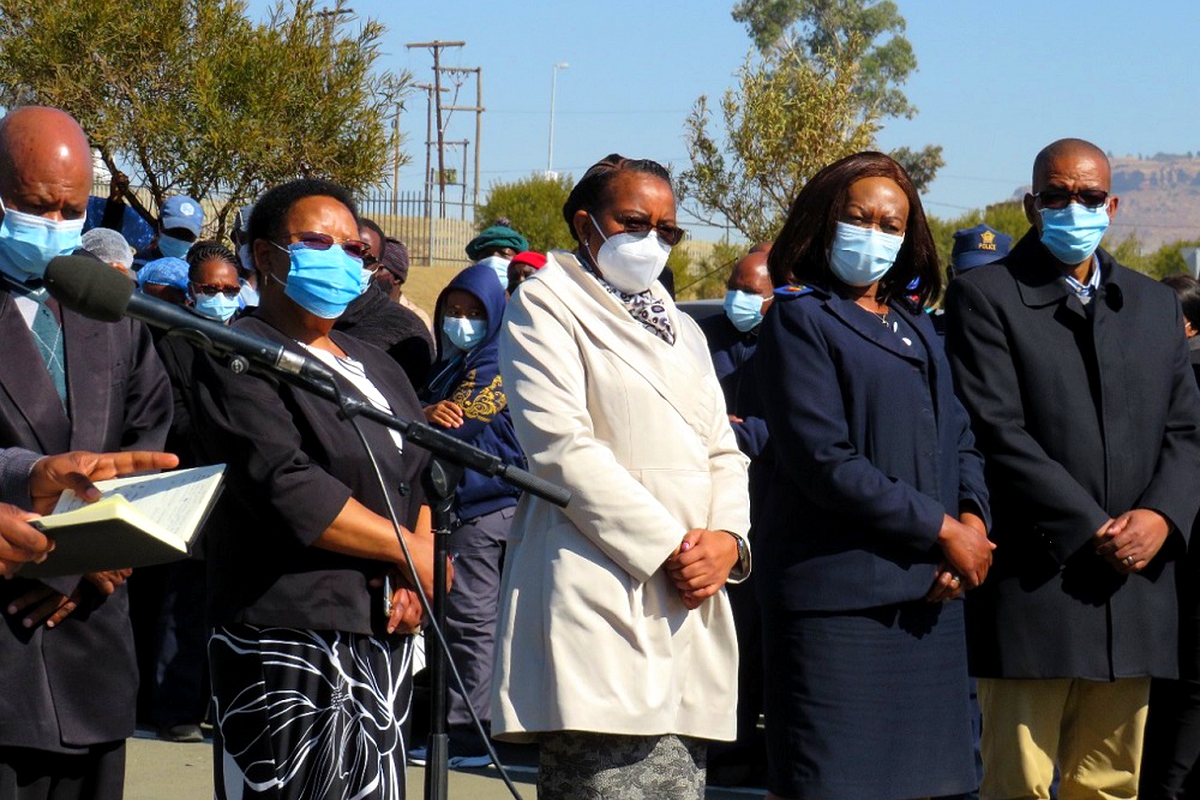 THE new Managing Director of Queen ’Mamohato Memorial Hospital (Tšepong), Dr Chale Moji says hard work along with single mindedness and team work are the cornerstone that will turn around the country’s only referral health facility.

The hospital became operational under government control effective from Sunday.

Dr Moji was speaking at the official handing over ceremony of operations from Tšepong Consortium to the Ministry of Health on Monday afternoon.

As part of the occasion, the health facility’s new management was also introduced to the staff.

To run an efficient and reputable hospital, Dr Moji said all that is needed is team work, adding that each member of staff is expected to give it their all irrespective of the environment.

He said they are also expected to give feed-back of every single duty they perform so that they could improve on their work, appealing to the staff to prove to the world that Basotho can also do things better to improve health services offered in the country.

Speaking at the same event, the Principal Secretary of the Ministry of Health, Khothatso Tšooana said the new management will among others ensure smooth operations of the facility while offering Basotho the best health services.

Dr Moji is responsible for the entire management and administration of the hospital.

His deputy Dr Lipontšo Makakole, is in-charge of the hospital’s clinical services.

Colonel ’Mammohi Mofelehetsi holds the position of Deputy Director Administration and Support Services of the hospital. Colonel Mofelehetsi, who is a nurse by profession previously held an administrative position at the Makoanyane Military Hospital.

Sister Catherine Lebina from Paray Hospital is the new Head of Nursing Services for the Maseru District.

The Ministry of Health has urged all the appointees to use their necessary skills and experience to smoothly run the hospital for the benefit of all stakeholders.

In October 2008, the government of Lesotho and Tšepong Consortium signed an 18-year Private Public Partnership for the construction and operation of the hospital.

Netcare had a 40 percent stake in the deal. Four other companies, including Afri’nnai of South Africa, Excel Health, Women Investment and D10 Investments (all from Lesotho), held the rest of the shares.

However, the consortium came under fire for allegedly swindling the government and breaking the contents of the agreement over the years.

The hospital’s operations had also been stymied by widespread staff strikes for salary hikes since 2012, just a year after it opened doors to its first patients.

In March, the government cut ties with the consortium with the Minister of Heath Semano Sekatle announcing that the government could no longer continue its 18-year PPP due to serious differences which had dogged the contract from the get go. 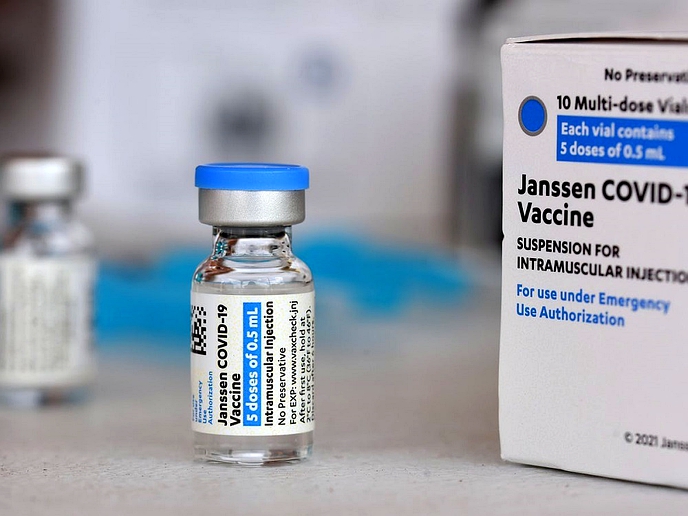 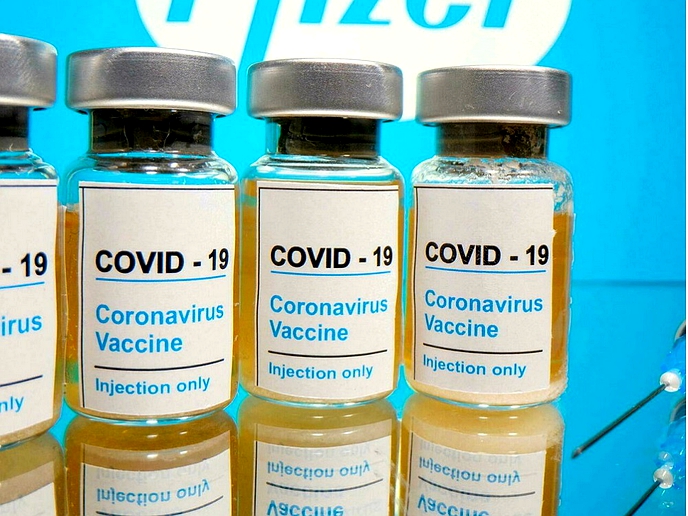 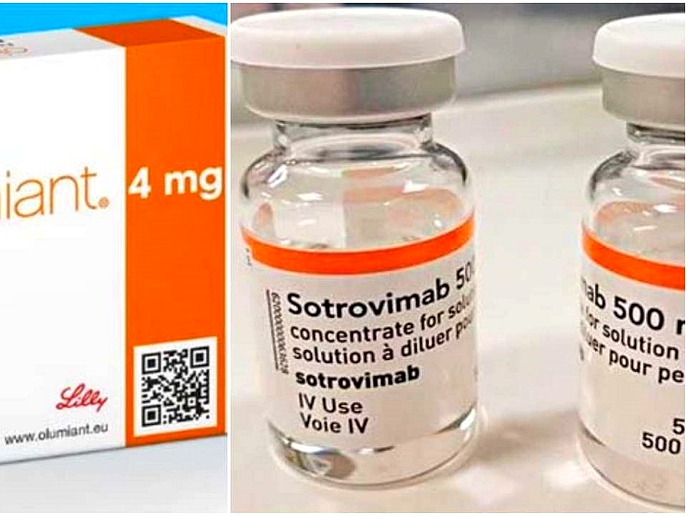 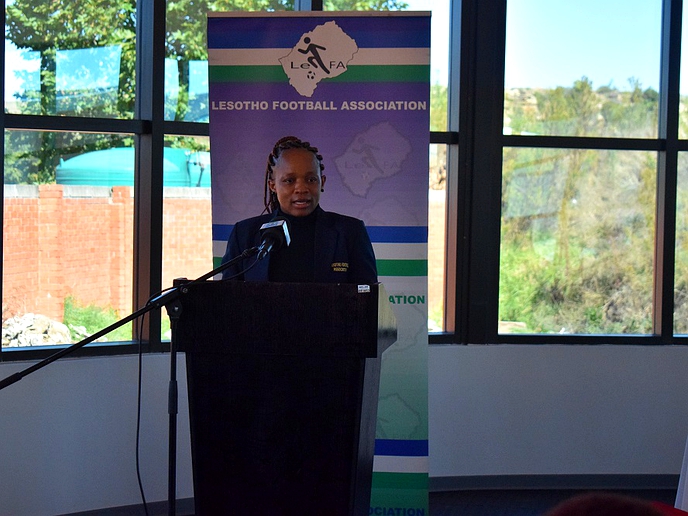