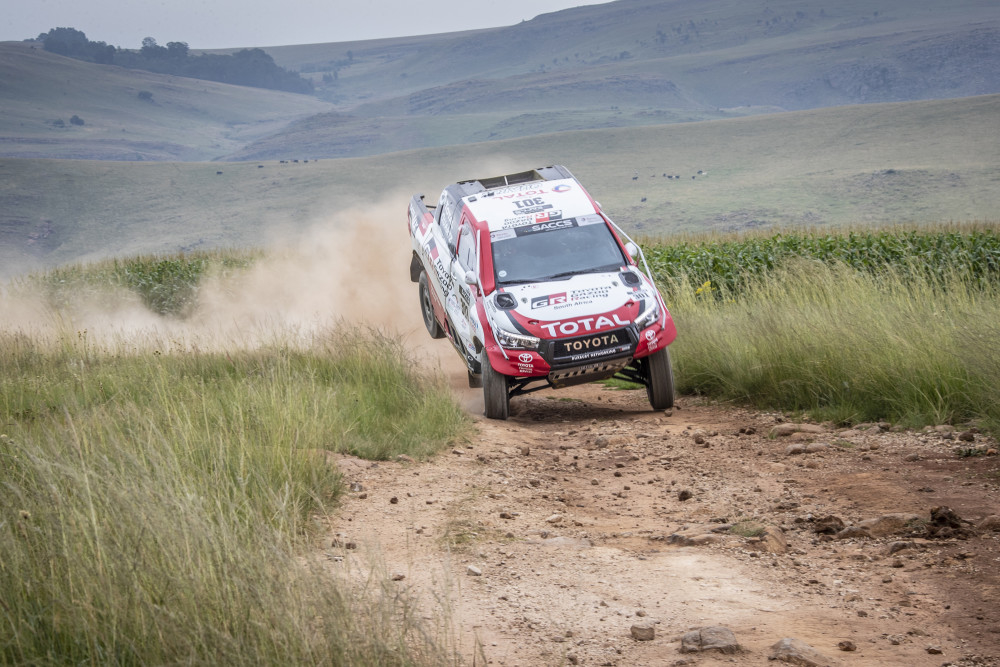 Toyota on the race

Defending South African Cross-Country Series (SACCS) champions, Henk Lategan and navigator Brett Cummings, drew first blood for TOYOTA GAZOO Racing when they won the opening round of the 2020 season, the Mpumalanga 400, in Dullstroom on Saturday, January 29th. The pair completed a flag-to-flag victory to bag maximum points, despite an altercation with a tree just 25km from the finish, which nearly cost them the race.

The traditional season-opener is known for its unpredictable weather, and the 2020 edition was no exception. The qualifying race was run in dry conditions for the front-runners, while the competitors lower down the order had to fight their way through a thunderstorm. This didn’t hold back Lategan/Cummings, however, as the pair set the fastest time over the 63 km-long qualifying race. Their time of 53min 11sec was 29sec faster than that posted by Giniel de Villiers and navigator Alex Haro, in an identical Class FIA Toyota Hilux.

The Qualifying podium was rounded out by Chris Visser and Danie Stassen, in the Total Excellium-sponsored Toyota Hilux. TOYOTA GAZOO Racing’s Shameer Variawa brought his brand-new mid-engined Toyota Hilux home in 5th place, despite this being his first outing in the car, with a new navigator in the form of Dennis Murphy reading the notes.

Saturday’s main race saw Lategan/Cummings complete a near-perfect run, leading from start to finish. The pair were in control of the pace throughout the 337 km race distance, despite a scare near the end of the closing loop.

“We hit a tree head-on, after drifting a bit wide in a corner due to the slippery conditions,” explained Lategan after the race. “But we got a little bit lucky in the sense that the car was dented but not seriously damaged, and we managed to make our way safely to the finish.”

In the end, Lategan/Cummings recorded a time of 5hrs 10min 18sec, beating De Villiers/Haro by 2min 29sec. The latter pairing was hamstrung by a brake disc that exploded mid-way through the first loop, and they were forced to reduce their pace in order to stay in control in the muddy conditions.

“Both Henk and Giniel showed very good pace during the race,” said TOYOTA GAZOO Racing Team Principal, Glyn Hall, after the cars entered Parc Ferme in Dullstroom. “If Giniel hadn’t suffered the brake problem in Loop 1, the result may well have been a lot tighter.”

At the same time, Variawa/Murphy lost time due to punctures during both race loops. They finished sixth in Class FIA, trailing the winners by 15min 55sec in the end.

Class T saw the brothers from Malalane, Johan and Werner Horn, set a time of 5hrs 24min 44sec – fast enough for sixth place in the overall standings, and the honours in Class T of the SACCS. They pipped Gary Bertholdt and Siegfried Rousseau, in the Class T Total Excellium Hilux to the post by just 48sec, for a thrilling victory.

“Overall, we had a great weekend in Mpumalanga,” concluded Hall. “Henk and Brett did a great job; and we are pleased to see our friends from Malalane win Class T. Shameer and Dennis were finding their feet in the new car, but I’m certain they’ll be on the pace from Round 2.”

The next round of the SACSS is the Sugarbelt 400, which will be based around the town of Eston in KwaZulu-Natal. The event is scheduled for April 3-4, 2020. 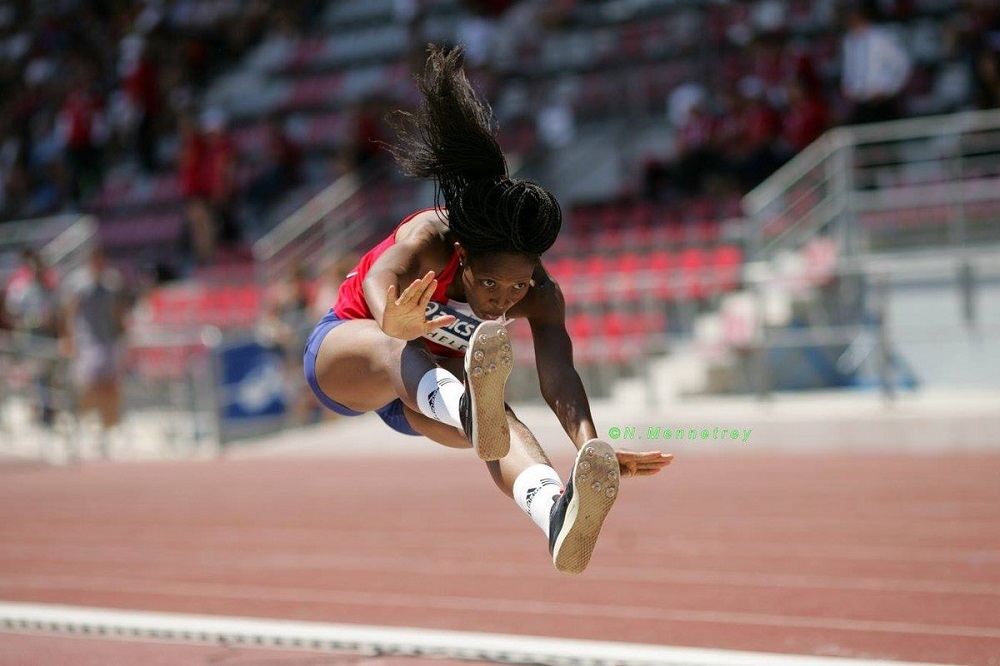 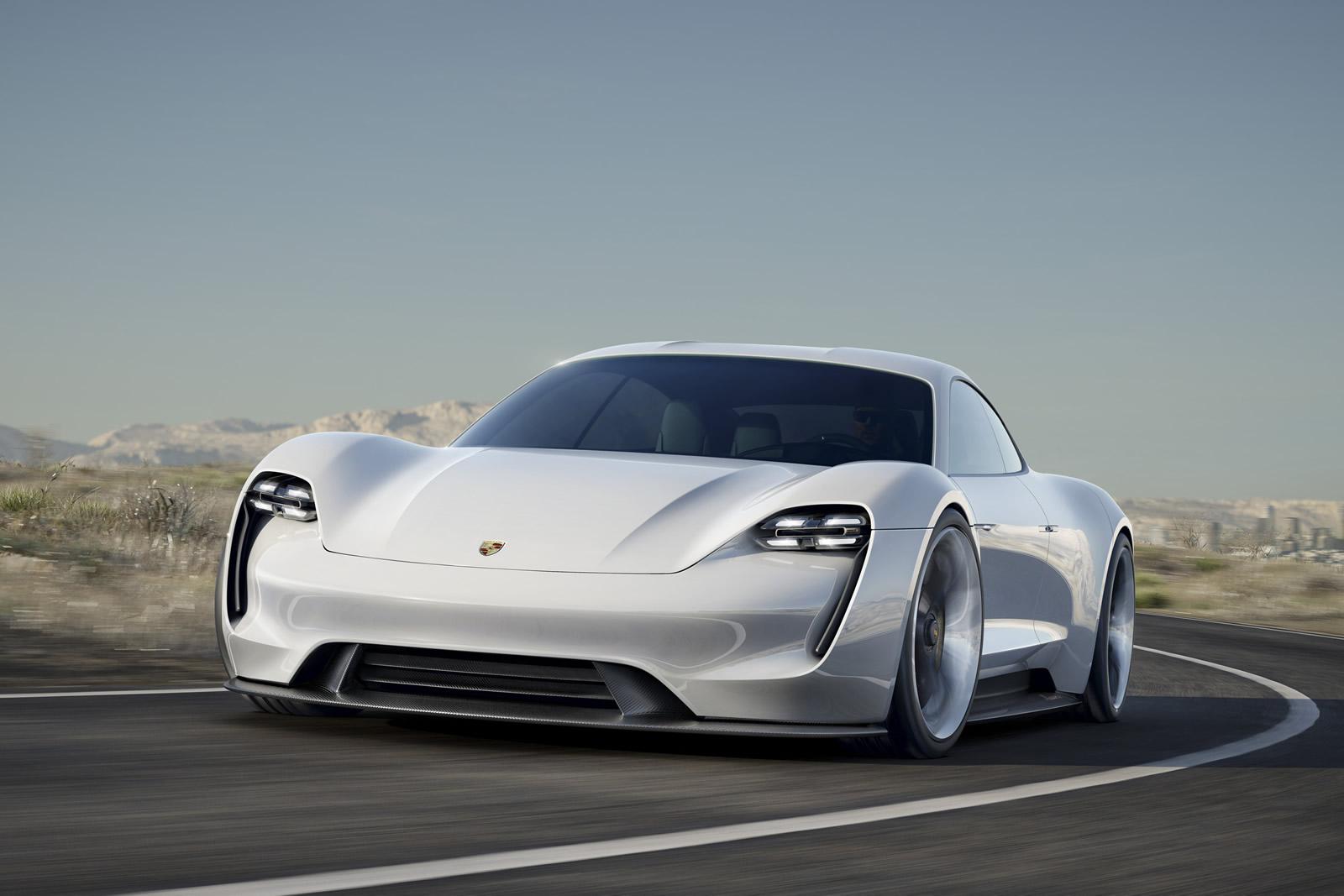 Porsche details its electric Taycan …due in 2019 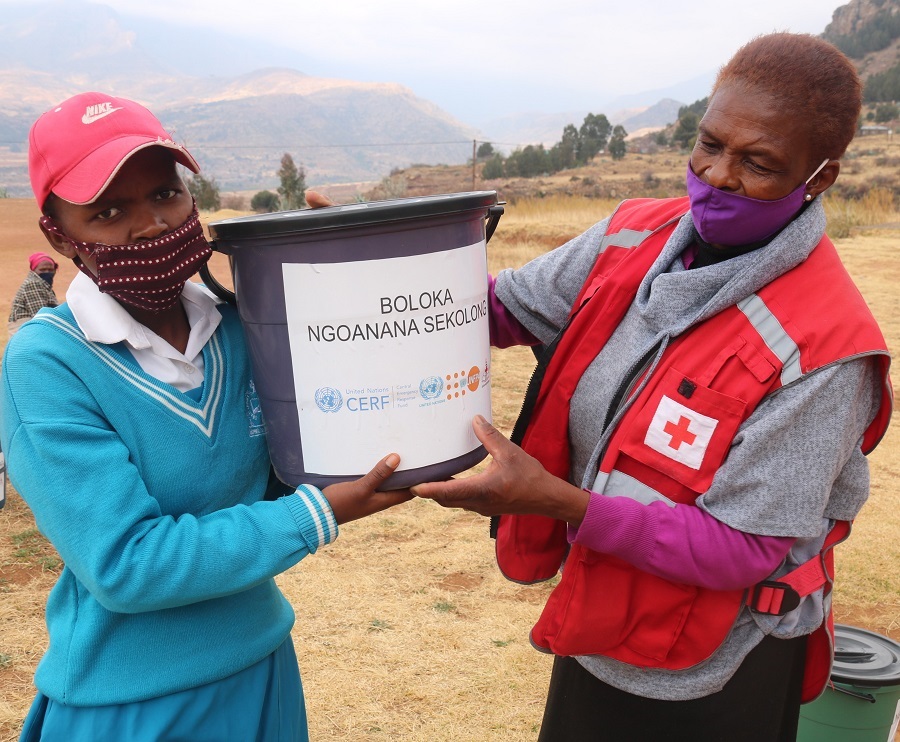 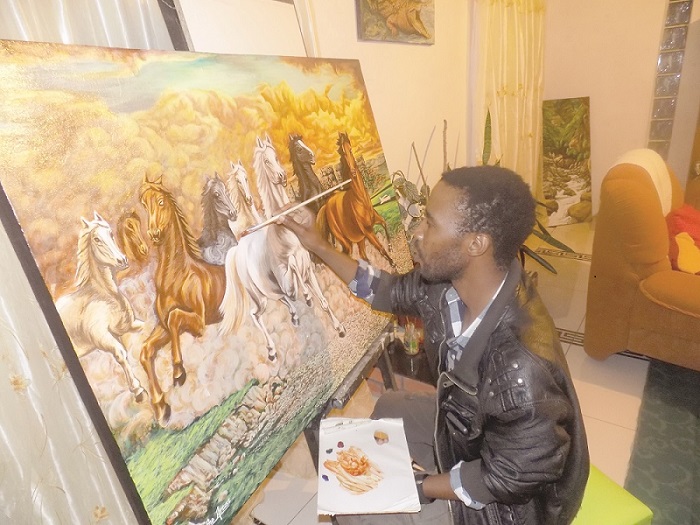