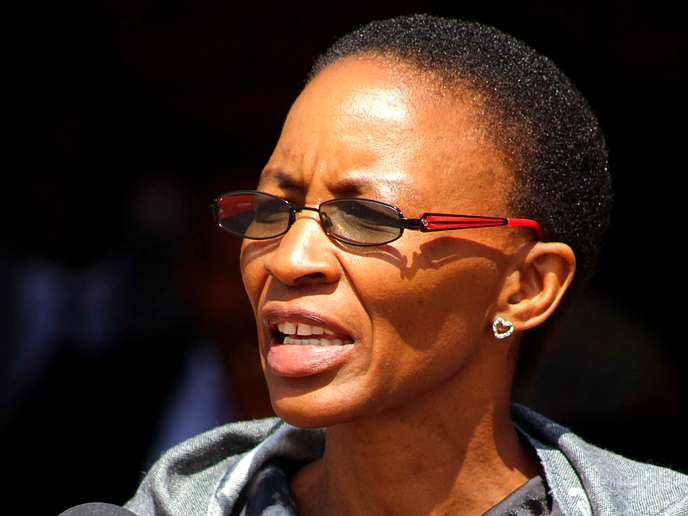 THE case in which former Minister of Education and Training, Dr Mahali Phamotse together with ex PS and deputy PS in the same ministry, ’Mapaseka Kolotsane and Ratšiu Majara respectively are charged with corruption, has yet again been postponed to August 31, for Pre-Trial Conference (PTC).

The trial was in April rescheduled to May 3 before it was postponed to Monday for PTC.

Both the defense and the prosecution had in April agreed that requests for further particulars be made that month in order for the PTC to be held.

The court was informed by the prosecution that full discovery was made and that a request for further particulars made earlier was being attended to.
The defense had pointed out that the prosecution should confirm that the documents received by the defense were all that they intended to rely on in their case.

The defence’s argument was, that would help avoid a situation whereby new documents would appear in the middle of the trial, resulting in postponements and prejudice to the defence.
The court had advised that voluminous documents should be summarised for ease of comprehension, adding that the quality of witnesses should be prioritised to ensure that only relevant witnesses would be used.

The accused in the matter face various charges including corruption, fraud, issuing a manifestly illegal order and conflict of interest.

The alleged crimes occurred in 2015 and are in relation to a tender on development, printing, supply and delivery of text books and Teacher's guides for Grade 5 for the National Curriculum Development Centre (NCDC).
The case is before Justice Molefi Makara and the defence team comprises King Counsel Salemane Phafane, Karabo Mohau and Motiea Teele while the prosecution is represented by Senior Counsel Shaun Abrahams from South Africa. LeNA 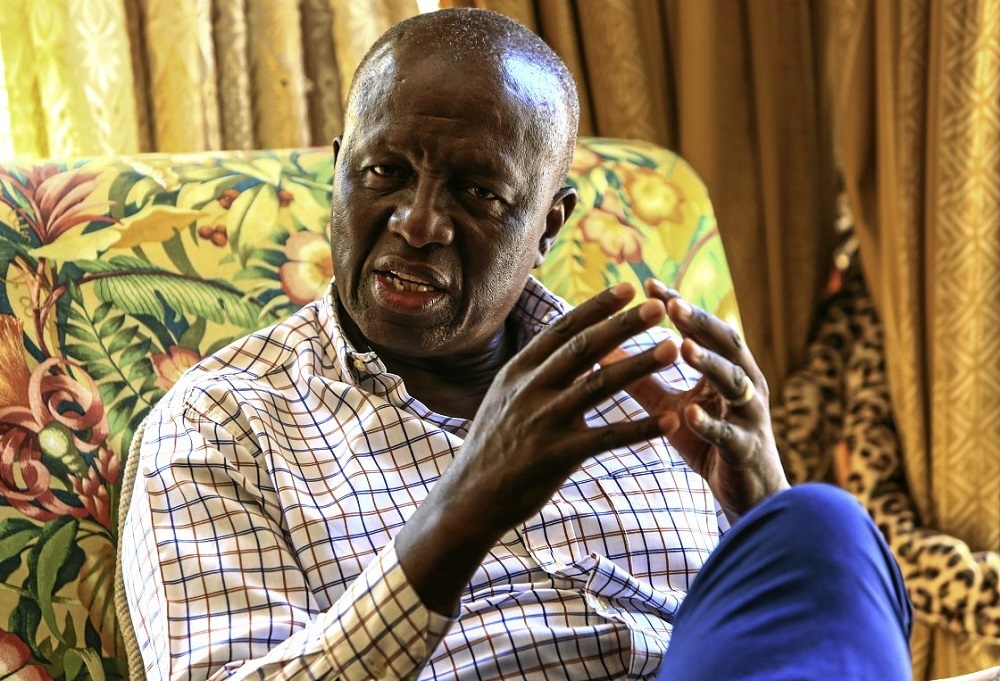 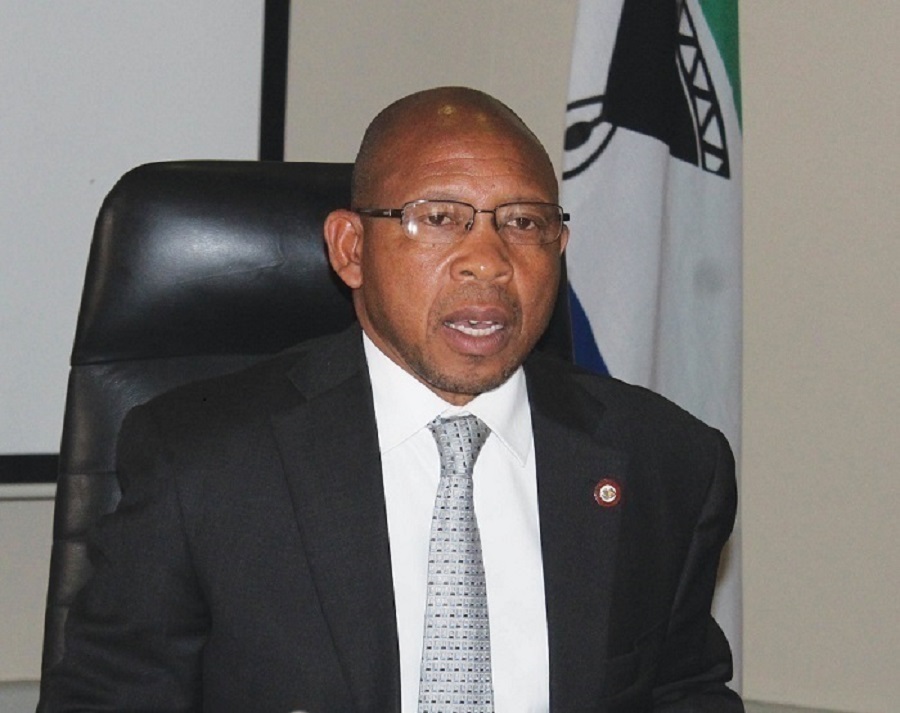