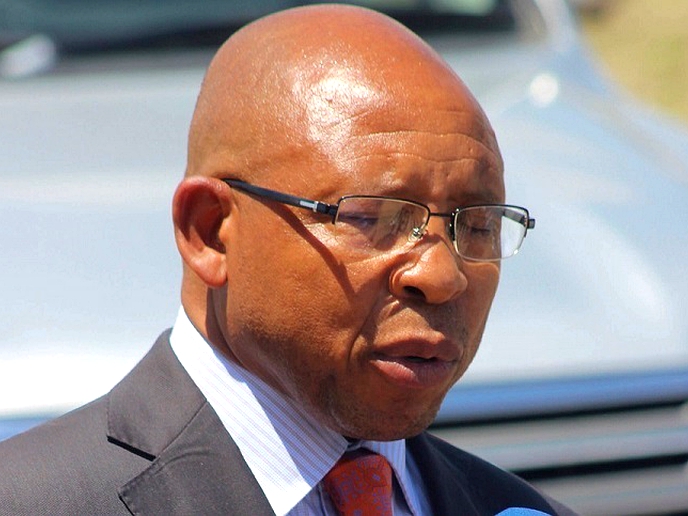 LESOTHO will need between M70 million and M100 million as preliminary costs of rehabilitation following heavy and above normal rainfall that caused loss of lives, damage and destruction to property as well as infrastructure and environment.

As a result, Lesotho has declared a state of emergency on account of heavy rainfall throughout the country for a period of six months starting from Tuesday.

Prime Minister Dr Moeketsi Majoro announced on Tuesday that the heavy rain situation, which has been likened to that of 2011, was exacerbated by cyclone “Eloise” which affected neighbouring countries.

“Heavy rainfall in Lesotho, however seldom, caused havoc to water sources, infrastructure, agricultural production, food security and the environment. Indeed, these attest to the changing climate conditions to which Basotho, like all other nations, must adapt,” Dr Majoro said during his national address on national television.

He said the government is making a clarion call to its development partners and friends to assist the country in undertaking the emergency response and post-disaster recovery efforts inclusive of reconstruction and rehabilitation.

Equally important, he added, will be technical and logistical support to ensure that adequate basic needs reach the affected areas and communities expeditiously.

“We preliminarily estimate that the cost of this rehabilitation programme will be somewhere between M70 million and M100 million. With time these estimates may escalate,” the Prime Minister said, declaring the six-month state of emergency.

The rains also eroded croplands and destroyed graveyards. The destruction of road infrastructure including bridges has left many people stranded and unable to access essential services.

Dr Majoro said the government has already mobilized its resources to address the situation including the establishment of a dedicated ministerial committee, instructing all the disaster management structures to mobilize and redeploy all local government yellow plant to the affected areas. 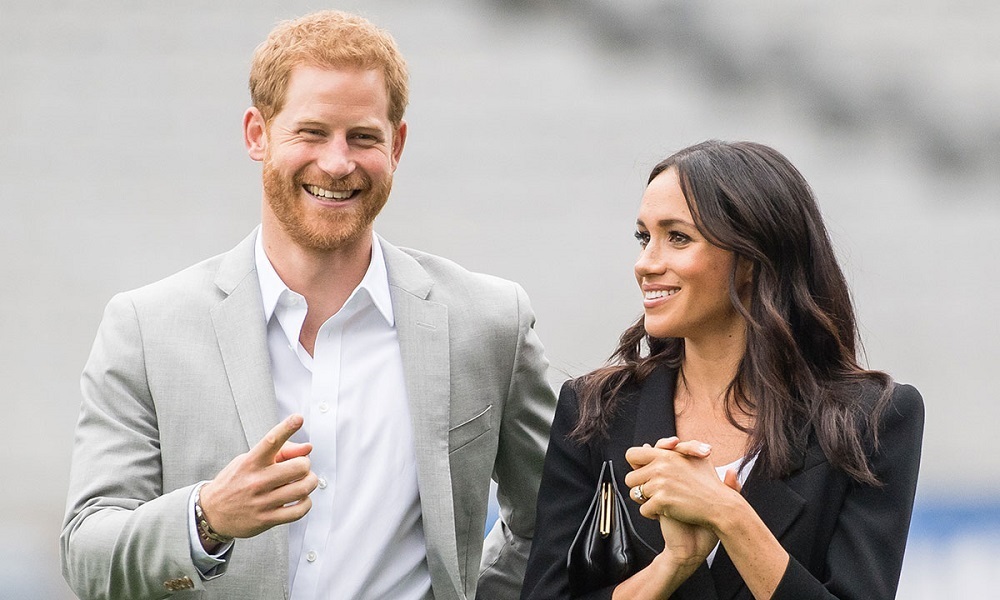 Meghan Markle and Prince Harry: Which honours, titles and patronages have they lost and which have they retained? 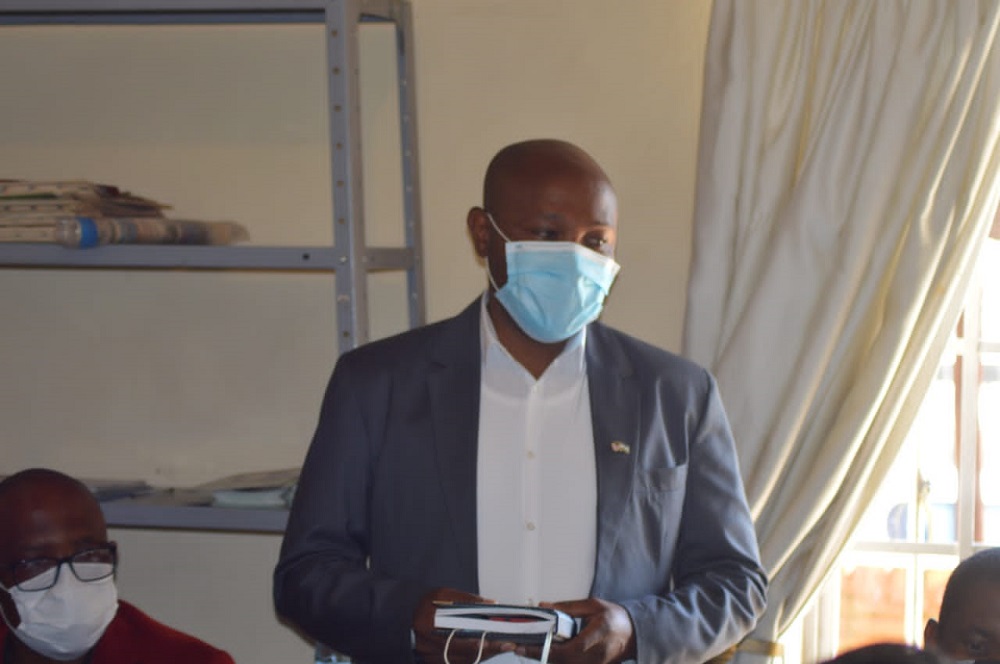 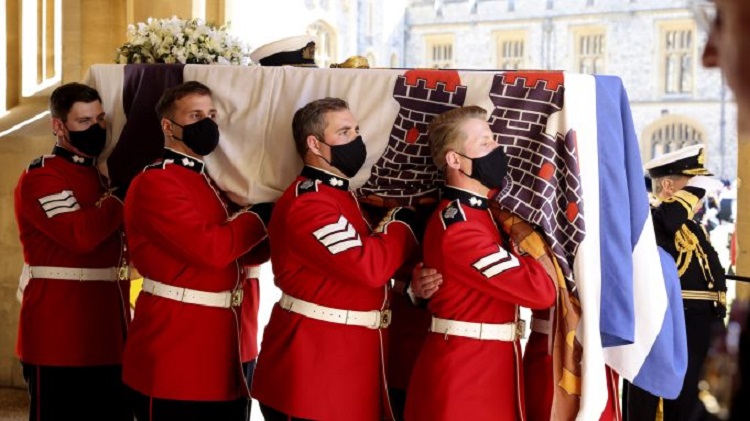