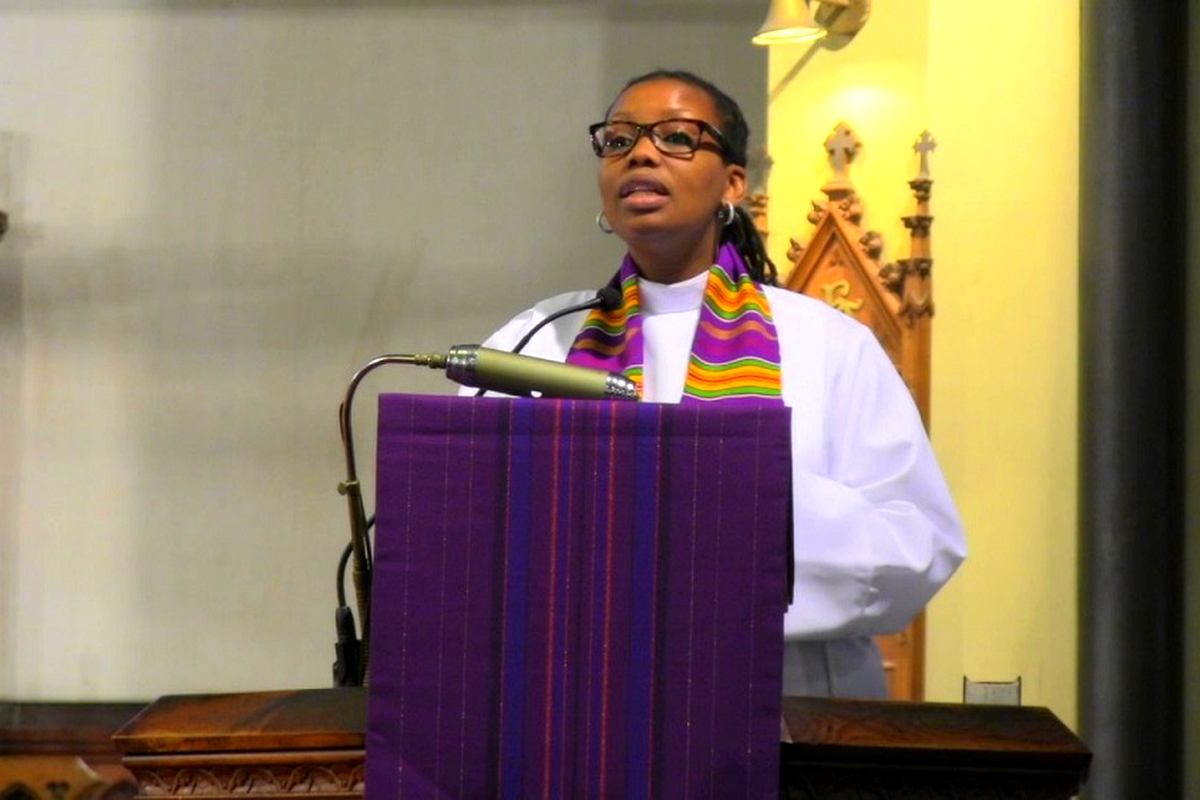 DR Vicentia Refiloe Kgabe of Soweto, South Africa has been appointed as the Bishop of the Anglican Church of Lesotho (ACL).

The 45-year-old priest is the first female Bishop of the ACL and the fourth in Africa.

She takes over from Bishop Adam Mallane Taaso who has since retired.

Sources close to the matter say Dr Kgabe’s appointment comes after the ACL failed to appoint a bishop who would take over the church and fill Bishop Taaso’s shoes.

ACL Priest, Reverend Joseph Morenamele of the Tsolo Parish has welcomed the move, saying female bishops are common in many countries including Eswatini, South Africa and the United States of America.

“So it is not surprising to have the females as Bishops in the Anglican Church. This will close the gender parity in the ACL as it lifts the women. I am happy as this shows that women work hard,” Reverend Morenamele said.

His sentiments were shared by another ACL priest, Reverend Khaketla who said the church is moving in right direction.

“This also happened in Eswatini with Bishop Ntombi Wamukoya in 2012,” he said.

On December 7, Bishop Kgabe will be celebrating 15 years as an ordained priest in her church.

In bibliography, Dr Kgabe says she sensed a calling to be an ordained priest in 1992 when she was just 16 years old.

And the first person she shared this yearning/sense of calling with was her grandmother who subsequently confided in their parish priest.

So the Provincial Synod meeting in Eswatini was extensively covered by the newspapers and she bought a copy every day to follow the deliberations.

After she completed Matric (Grade 12) at the age of 18, the parish priest formally talked to her about the process of ordination and later the parish council recommended her to be a member of the Fellowship of Vocation (FOV).

Her first FOV meeting coincided with her best friend's wedding and she was part of her bridal party.

According to her, that was the first of many tough decisions and choices she was to make between church, family and friends.

Then she chose to attend the fellowship of vocation meeting and her best friend forgave her for bailing out on her at the last minute.

Dr Kgabe began this journey of discerning what God was calling her to.

She was introduced to Reverend Vanessa Mackenzie and Reverend Phyllis Mgquba who mentored her over the years.

After she completed her studies and formation at the College of Transfiguration – Grahamstown, she was sent by the diocese to serve as a Lay Worker for a year at St Aidan’s Parish in Yeoville.

She became Deacon in December 2002 and three months later, she was posted in Soweto where she served her curacy in what was known as the Holy Cross Training Axis made up of six parishes.

She says during her three-year stay in Soweto, she served in three parishes, including Holy Cross – Orlando West, Church of the Resurrection – Meadowlands and St Paul – Jabavu.

“I have cherished every leadership role that I have been granted by the church starting with being a Head Server to the current post as Rector of the Anglican Church of Southern Africa the only remaining residential Theological College,” Dr Kgabe says.

She says she has been taught about leadership and being a pastoral caregiver directly and indirectly.

What she knows for sure is that she loves God more than she loves the church (the institution) and that knowledge has seen her through the challenging times in the ministry.

Her message to the upcoming leaders is that “you must be a team player, equip yourself with knowledge and skills”.

“Be a self-starter, ask for help – it’s a sign of strength and not weakness, love those in your care,” Dr Kgabe also says. 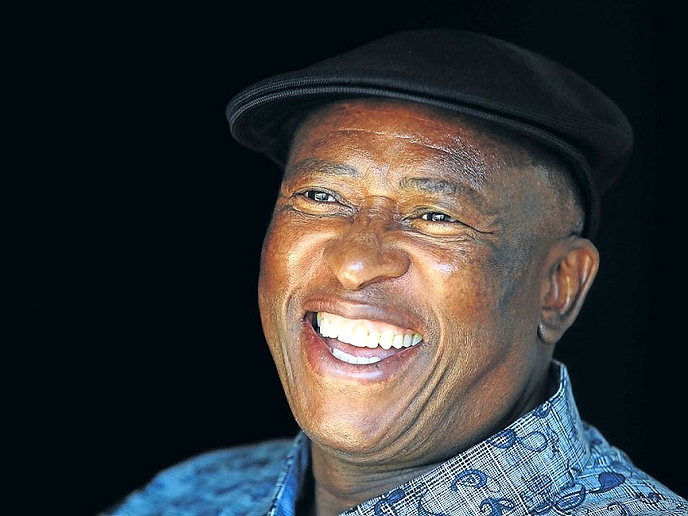 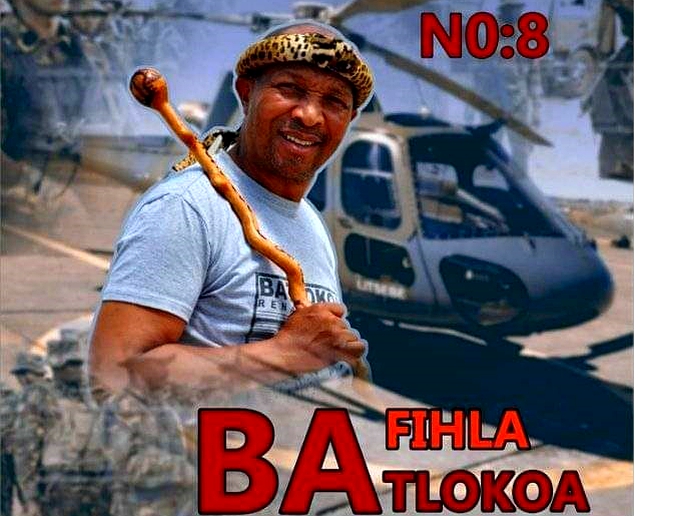 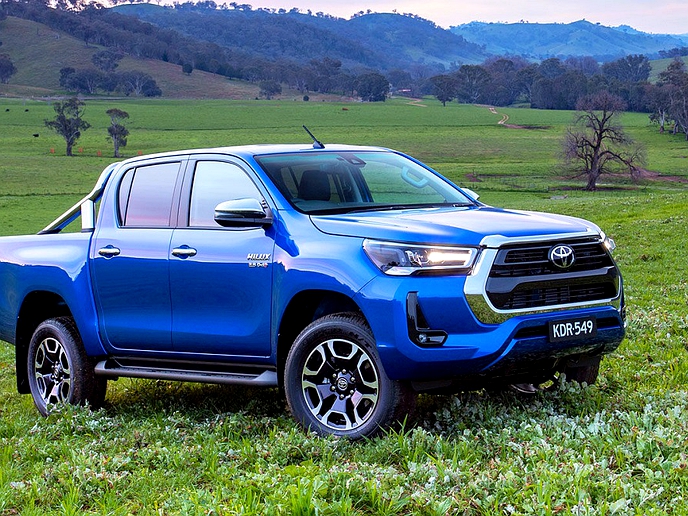 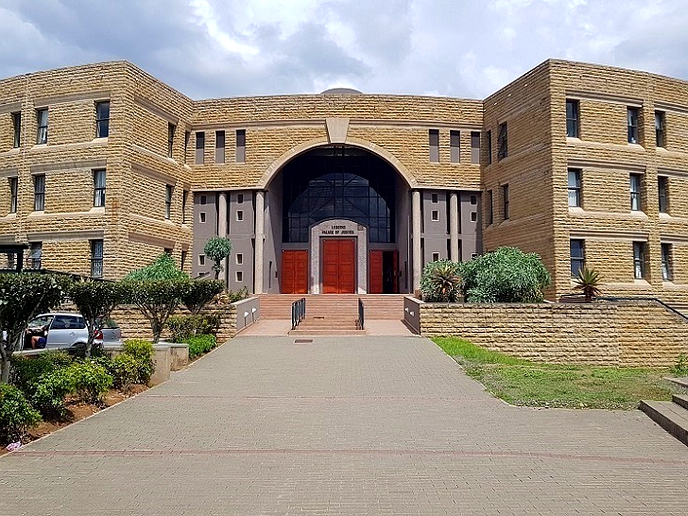