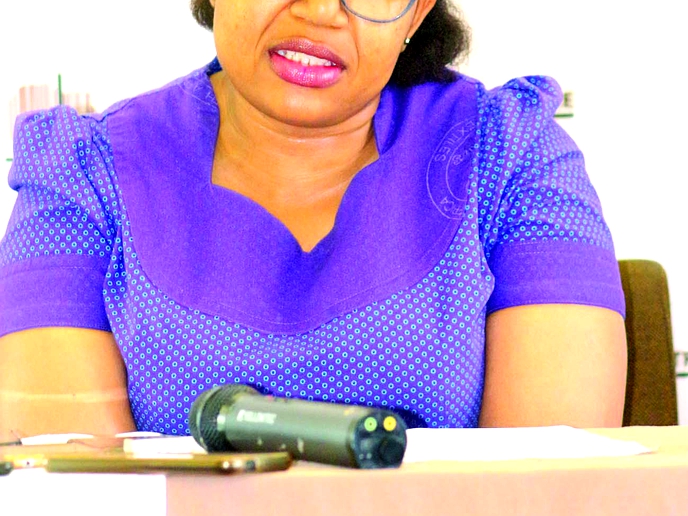 MASERU - Challengers of the Clause 10 of the agreement of the Memorandum of Understanding between the government of Lesotho and the Coalition of the Opposition parties have obtained a temporary relief which suspends the implementation of Clause 10.

The applicants, are Mr. Thabo Khetheng, Mrs. ‘Mamphanya Mahao, Mrs. ‘Mampolokeng Ramahloko, Mrs. ‘Malehlohonolo Nteso, and Mrs. ‘Mamohau Qobete. The respondents include the Minister of Law and Constitutional Affairs. The applicants say Clause 10 of the agreement of the Memorandum of Understanding between the Government of Lesotho and the Coalition of Opposition parties is unconstitutional and violates Section 118 (2) of the Constitution of Lesotho and 118 (3) to the extent that that the clause seeks to suspend any criminal proceedings against other similarly placed individuals such as Mr. Mothetjoa Metsing.

The applicants want the respondents to show cause why Clause 10 shall not be declared null and void as it violates Section 99 (2) and 99 of the constitution to the extent that it seeks to usurp the powers of the DPP. In a consolidated application, the applicants, who appeared before a Constitutional Court presided by the Acting Chief Justice ‘Maseforo Mahase, justice Semapo Peete, and Justice Molefi Makara, were granted an interim order. Although the matter was heard in chambers, one of the lawyers, Advocate Sefako Seema of the Directorate of Corruption and Economic Offences (DCEO), told this paper when seeking clarity that “only implementation” of the Clause 10 has been suspended, not Clause 10 itself.

According to the court papers, the two applications are said to have been consolidated into one. One applicant, a Mosotho businessman from Mafeteng, Tebello Moferefere Senatla, amongst his prayers called upon the DCEO to show cause why the corruption watchdog should not be ordered forthwith and at own cost to restore the possession of items seized following a search warrant issued by the Mafeteng Magistrate’s Court on

September 10, 2018 pending the finalisation of the matter. The Minister of Law and Constitutional Affairs, Hon Monyane Moleleki, and Hon Mathibeli Mokhothu, shall not be interdicted from implementing Clause 10 of the agreement of the Memorandum of Understanding between the government of Lesotho and the coalition of the Lesotho Opposition parties. Mr. Senatla argued that he too should be accorded similar treatment as the exiles and charges against him by the DCEO should be suspended during the national dialogue process. 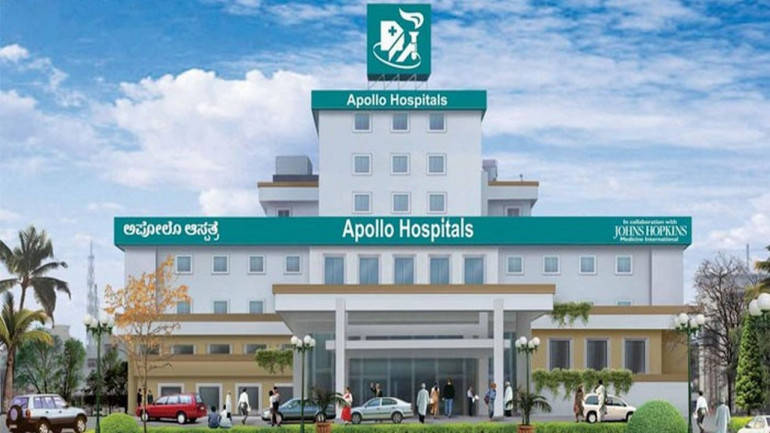 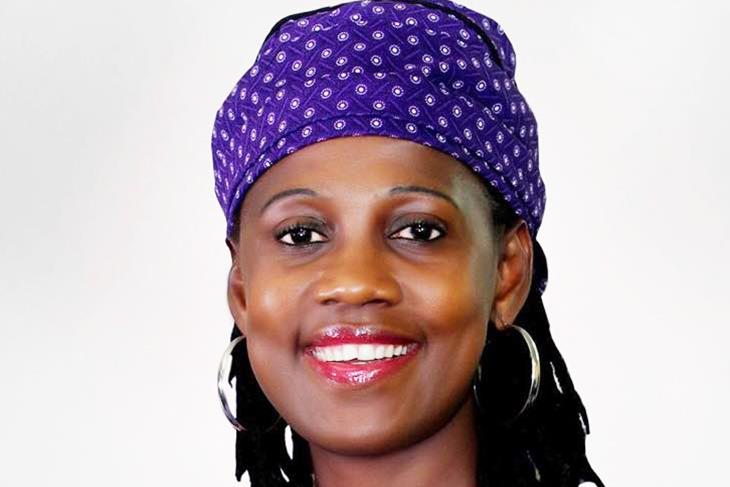 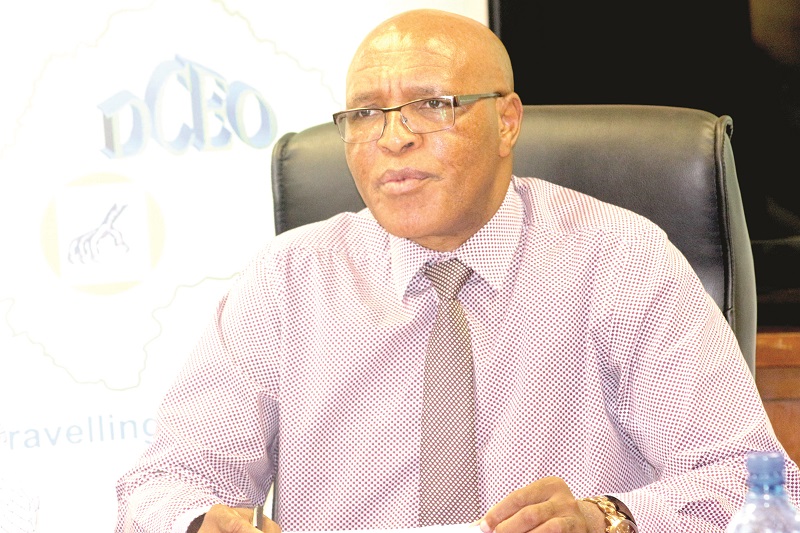