Lawyer permitted to testify for his client 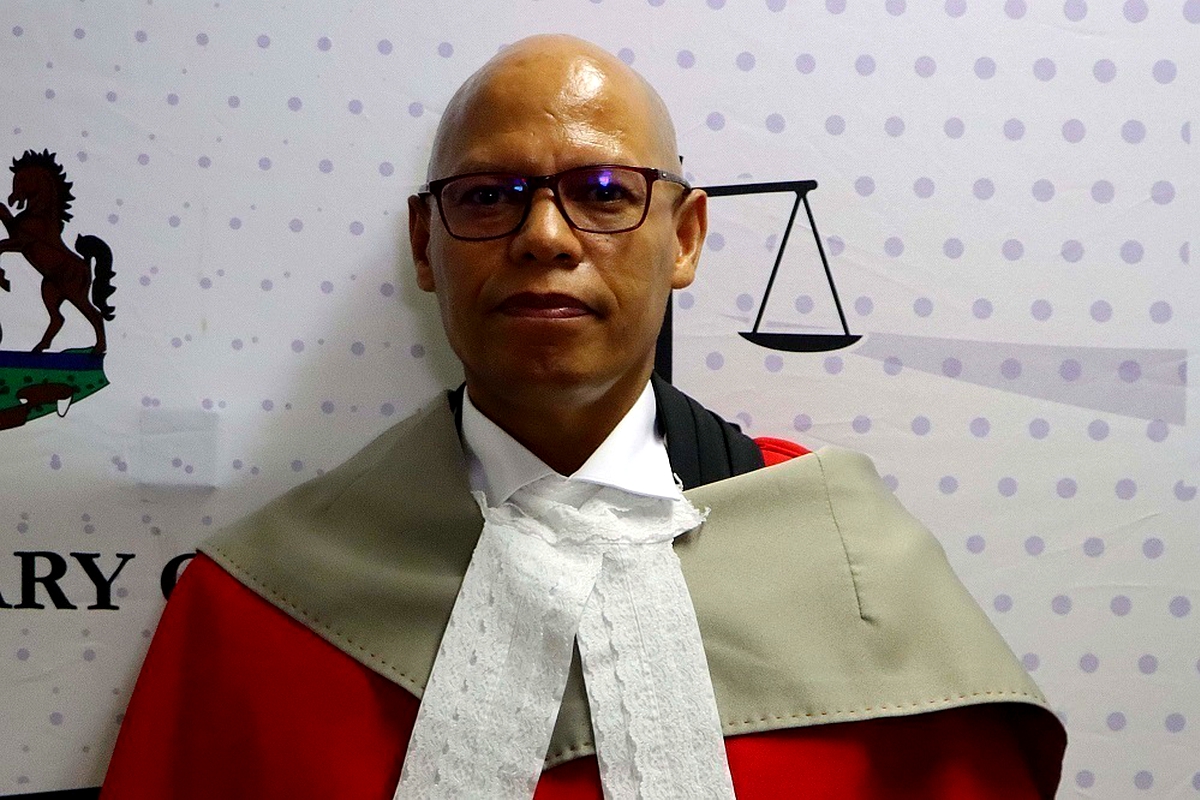 THE lawyer representing a Ha Mabote man accused of the 2021 murder of his wife has been allowed to testify in the trial after he insisted he wanted to clear his name.

Advocate Lepeli Molapo wanted a chance to testify that he was not present when the police recorded a statement from his client, Qamo Matela, that he (Matela) had “confessed” to assaulting his deceased wife ’Mahlompho Matela.

In his ruling on Wednesday this week, the trial judge, Justice Tšeliso Mokoko warned Molapo that although he was free to take the witness stand, as soon as he testifies, he would be disqualified as the defence counsel in the case.

“Once Advocate Molapo testifies in the trial-within-a-trial in favour of the accused person, he will be banned as the legal representative in the main criminal trial.”

Justice Mokoko added: “In order to preserve and safeguard the integrity of these proceedings, the court holds a strong view that Advocate Molapo should be disqualified as the legal representative of the accused after taking the witness stand.

“The issue that the accused person has the right to choose a legal presentative of his choice cannot be over-emphasized. It is not the business of this court to tell the accused who to represent him legally.

“But the interest of justice will not be served if Advocate Molapo will continue as the legal representative in this case after testifying for the accused person in these proceedings.”

’Mahlompho, born Rethabile Mofolo, died on September 11, 2021, at a Bloemfontein hospital in South Africa after her husband allegedly assaulted her.

Earlier in November this year, Molapo asked Justice Mokoko to direct a trial within a trial to enable him to take to the witness stand in the same case.

Molapo was responding to testimony by police Detective Inspector Moeketsi Moeketsi of the Mabote Police, who told the High Court that Molapo was present when Matela confessed to assaulting his wife.

Denying the claim, Molapo showed that a trial within a trial would help exonerate himself.

When the matter was postponed in November, Inspector Moeketsi who was in the witness box told the court that on September 15, 2021, he had received a report about Matela assaulting his wife from ’Mahlompho’s sister, Rorisang Mofolo.

A short while later, he said, Molapo arrived at the Mabote Police Station and requested him not to dispatch his men to arrest Matela, promising he would personally bring his client to the police station.

Moeketsi told the court that later that day when Molapo brought his client to the station, Matela confessed in his lawyer’s presence to killing his wife.

In response, Molapo took a shot at Moeketsi’s testimony, saying he was implicating him in a matter he had no knowledge of.

He, therefore, contended that testifying in a trial within a trial would enable him to clear his name.

But for his part, the Crown Counsel, Adv Pelea Joala, argued that a trial within a trial could not be separated from the main case.

He said Molapo could not be a lawyer and witness in the same trial, warning him to decide which he wanted to be.

Matela of Ha Mabote in Maseru has denied killing his wife, ’Mahlompho.

Evidence before the court shows that ’Mahlompho died on September 11, 2021, after her “abusive” husband brutalised her.

After her passing, the Mofolo and Matela families were engulfed in a bitter legal battle over the right to bury the deceased.
The case attracted a lot of public interest and activism against gender-based violence.

The Mofolo family contended that Matela did not have the right to bury their daughter because he was responsible for her death. 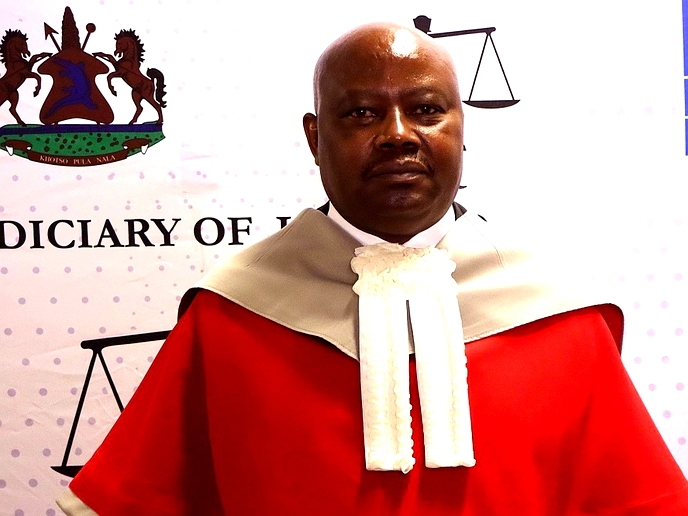 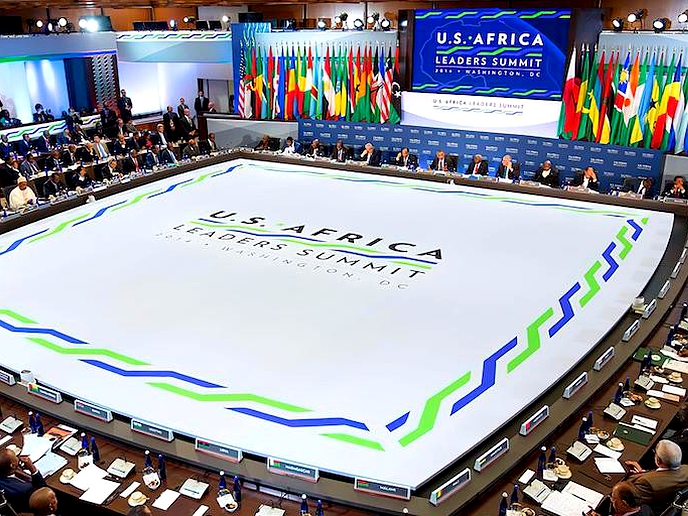 Biden vows to expand U.S. involvement in Africa in speech to dozens of leaders