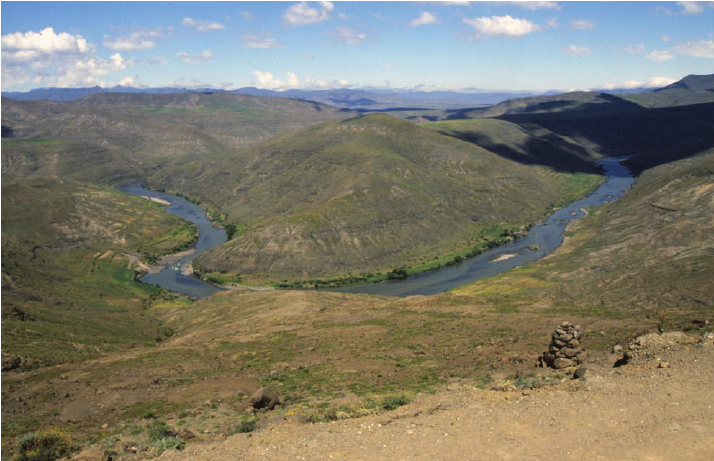 This ongoing activity also sensitises people at village level about the essence of establishing sustainable small businesses, learning effective ways of saving money and engaging in farming and agriculture among others.

The Lesotho Highlands Water Project (LHWP) is a multi-phased project to provide water to the Gauteng region of South Africa and to generate hydro-electricity for Lesotho. It was established by the 1986 Treaty signed by the governments of the Kingdom of Lesotho and the Republic of South Africa.

In this programme LHDA, Basotho Enterprise Development Corporation, Ministry of Small Business Development and Cooperatives and Marketing, Central Bank of Lesotho and other financial entities work jointly through organised public gatherings towards attaining one goal.

LHDA Communications office explained that the activity falls under its social programme meant to effect measures that will uplift the livelihoods of the people relocated to clear way for the construction of the Polihali Dam in the Mokhotlong district. However, the programme has been on recess following the lockdown brought by the global pandemic of COVID-19.

Polihali Dam is the Phase II project of the Treaty signed between Lesotho and Republic of South Africa (RSA) in 1986, of the constructions of dams that would among other purposes channel trade of water to RSA and generate electricity for Lesotho.

LHDA showed that construction of the Polihali Dam and reservoir, water transfer tunnel and the associated access roads, bridges, accommodation and telecommunications infrastructure, will impact on communities in Mokhotlong and adjoining districts. And, under this programme, the LHDA and its partners note that it is essential that measures are put in place to minimise and mitigate these impacts.

The compensation of affected people is mandated by the Agreement between South Africa and Lesotho governing Phase II. Affected communities, local authorities and other stakeholders have been consulted on the development of the Phase II Compensation Policy which was approved by the Project authorities in August 2016. Compensation and resettlement programmes will be implemented to ensure that affected households are fairly compensated and that physically displaced households are properly relocated and re-established.

According to LHDA, the implementation of Phase II requires the acquisition of land from local communities. This will be approximately 5 000 hectares which will be flooded by the Polihali Dam and reservoir in the valleys and tributary catchments of the Senqu and Khubelu Rivers. This will lead to resettlement with potentially significant impacts on the livelihoods and socio-economic status of the local population as cultivation land, trees, grazing land and other natural resources will be inundated and access to resources and facilities impeded.

Multitudes of villagers were also repositioned during the Phase I of the Lesotho Highlands Water Project which encompassed the construction of the Mohale and Katse dams and the hydropower plant at ‘Muela, in the northern Botha-Bothe district.

Many households were left subjected to poverty after receiving compensations in form of money because they lacked information and entrepreneurship skills when they were relocated to urban areas.

LHDA further showed that the indigenous people of Mokhotlong would be given first privilege in the recruitment for the Polihali Dam construction which is currently around 17 % stage to completion.

In addition to compensation for lost income and assets, the project also includes an income restoration and rural development program to restore the productive capacity of project-affected persons so that they might benefit from new opportunities created by LHWP. 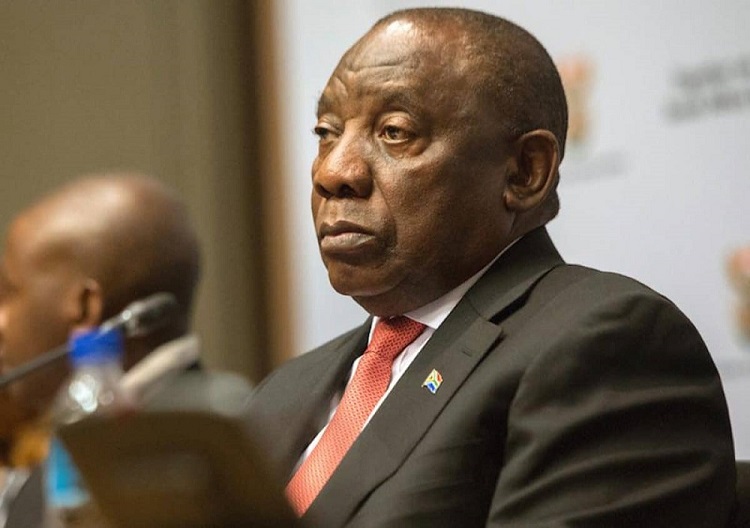 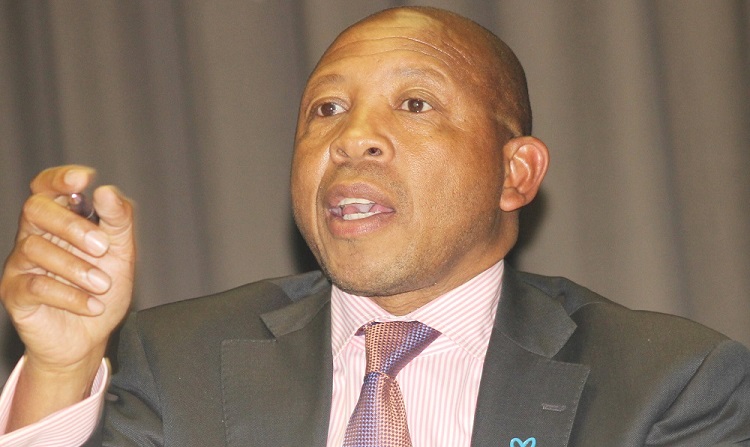 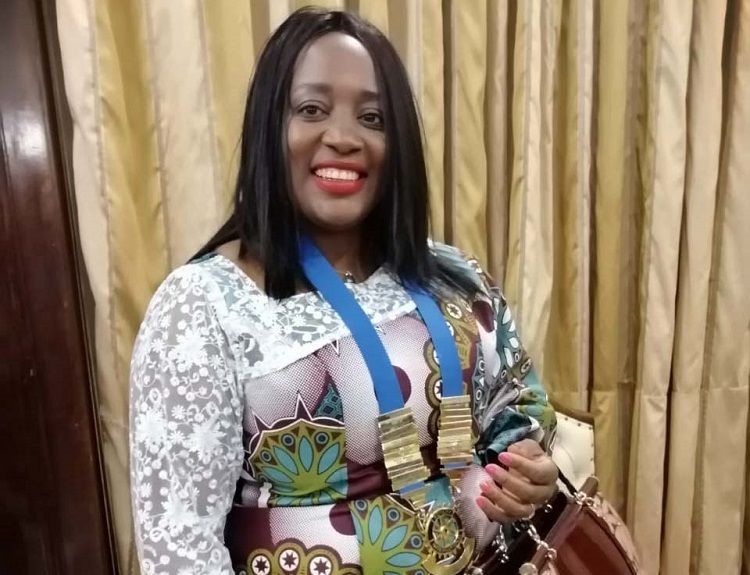 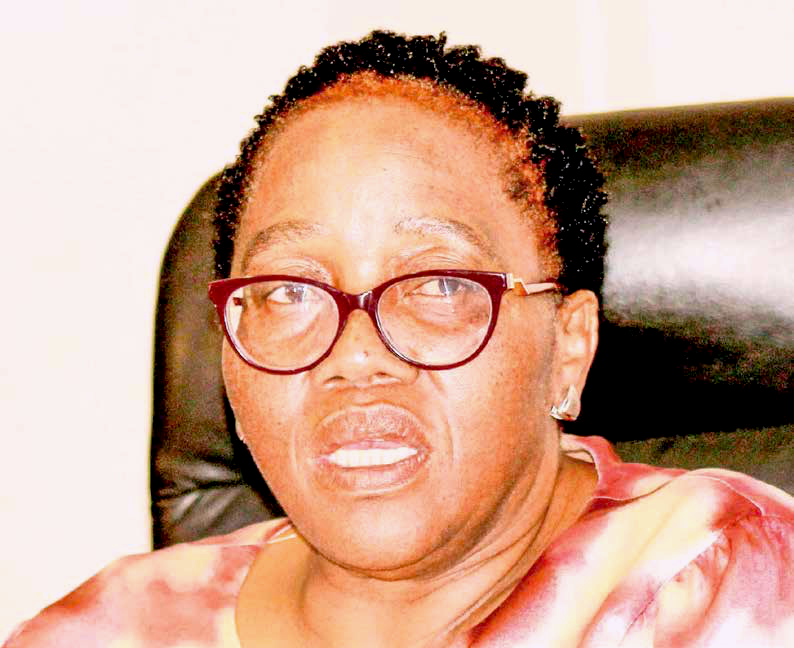