Witness failed to point me out in police ID parade – Accused 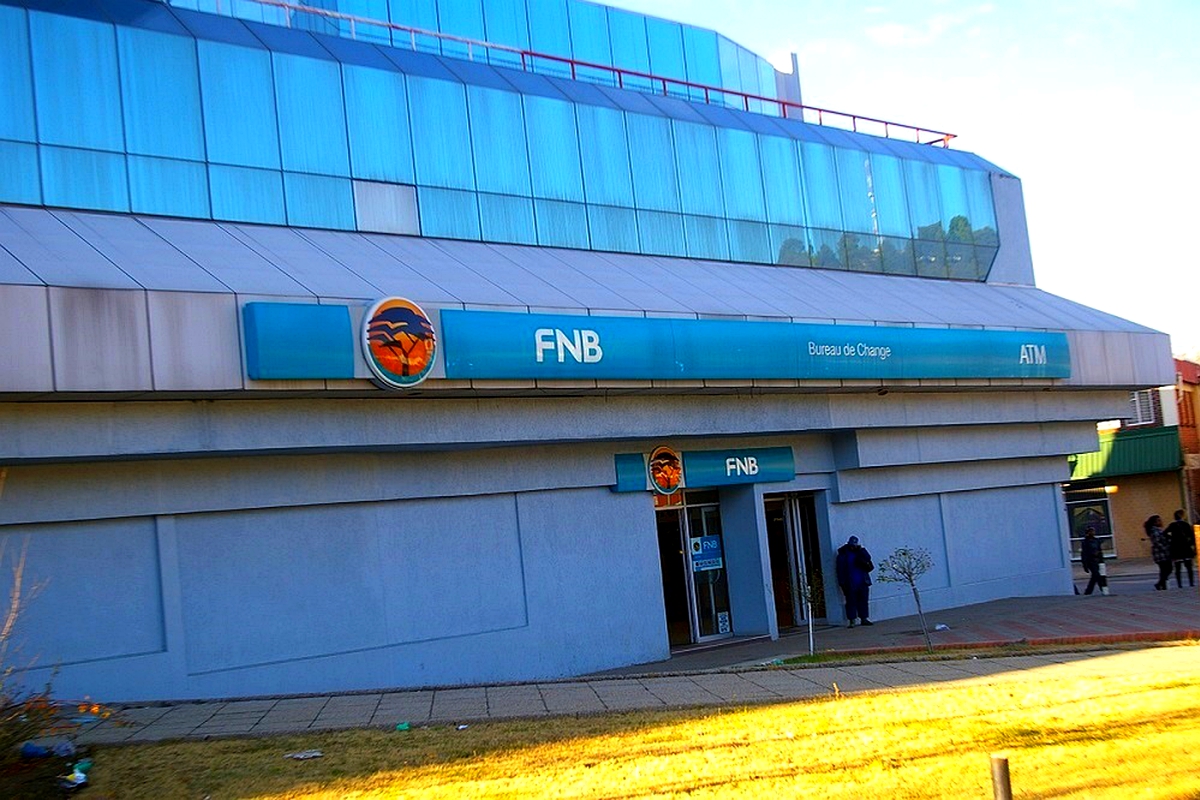 ONE of the two men accused of stealing M4 million from the First National Bank of Lesotho (FNB) over 14 years ago, says the man who claims to have witnessed as the theft unfolded failed to identify him twice in a police identification parade.

Lehlohonolo Mote, who has always professed his innocence told the High Court this week that he was never anywhere near the bank on October 26, 2008, when the breaking-in allegedly occurred.

“The witness instead pointed at another man who was in both identification parades, instead of me. Even after we had swapped places in the parade with the man, the witness still pointed at him and not at me,” the court heard.

After the alleged theft, and the subsequent arrest of the accused, police held an identification parade at the Police Training College (PTC) in Maseru, with the hope that the purported eye witness would be able to point out Mote.

But the evidence in court shows that on both occasions, the witness pointed out the same man but not the accused.

Mote is charged along with a former employee of the bank, Lehlohonolo Tsikinyane, who has also denied any wrongdoing.

Both Ramokhoabane and Qhoai have since passed on while the Ntlhabo’s have turned state witnesses.

The marathon trial was on Tuesday postponed to November 24, when the prosecution will cross-examine Mote.

The court has in this matter received admissions of evidence after oral evidence was led by the prosecution.

The evidence from the prosecution was provided by various witnesses including police officers, especially the investigators of the long-drawn case, and employees of the bank.

The defence has among others accused the police investigators of stealing the same money they were supposed to be investigating.

They also accused police of assaulting one of the accused while in police custody. LeNA/Metro 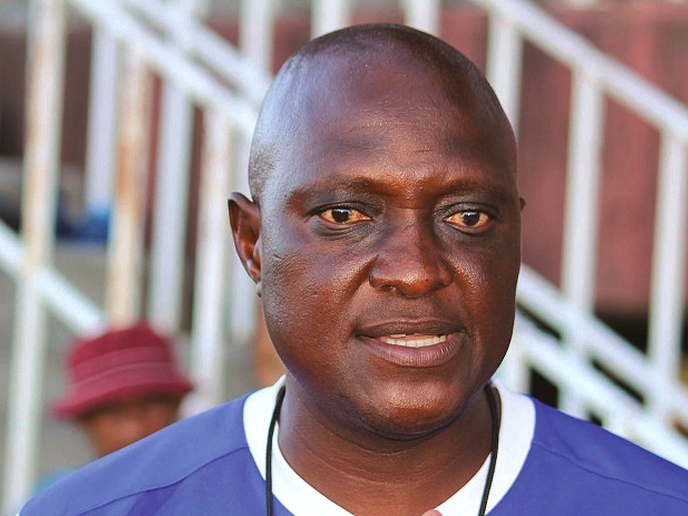