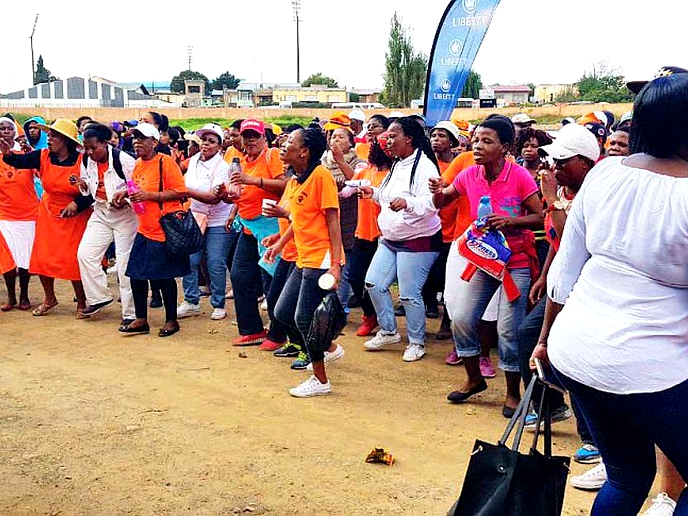 Workers celebrating a past Workers Day

THE Minister of Labour and Employment Moshe Leoma says workers contribute immensely towards the economic development of Lesotho, hence they have to be recognised for their input.

He made these remarks on Saturday, during the commemoration of the International Workers Day whose objective was to remember the historic struggles and gains made by workers and labour movements.
Mr Leoma said the workers together with their employers contribute towards job creation in different ways, adding that the economic development of the country and world has melted down.
He pledged to address some of the issues affecting workers in the country, which include implementation of the Labour Code, corruption at the workplace, finalisation of the Labour Act, finalisation of the National Social Security Bill, enhancement of Directorate on Disputes Prevention Resolution as well as the enhancement of all services provided by the ministry.
He was hopeful that if the above could be implemented, they could benefit workers across the country.

He further promised to work jointly with workers through their associations and unions committees, expressing his willingness to meet such committees so that they could state their expectations as well as challenges they meet.

He reminded workers that the country is facing a huge challenge of unemployment and the COVID-19 pandemic, emphasising the need to secure jobs and create more.
He said to achieve the above, they have been given a role to provide work permits with the Minister of Home Affairs to those eligible. 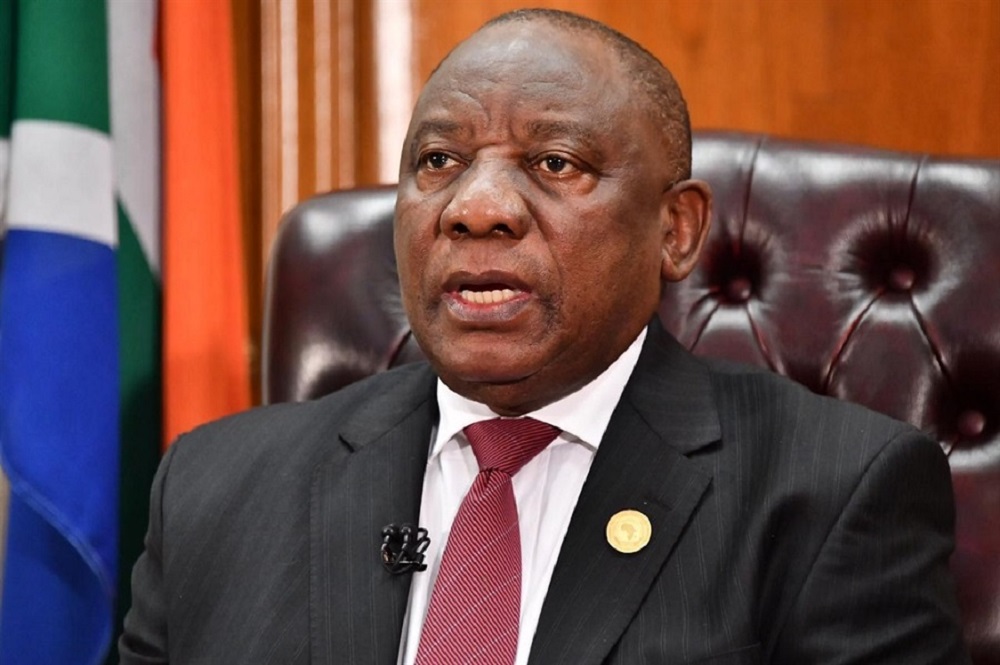 Number one goes to Zondo