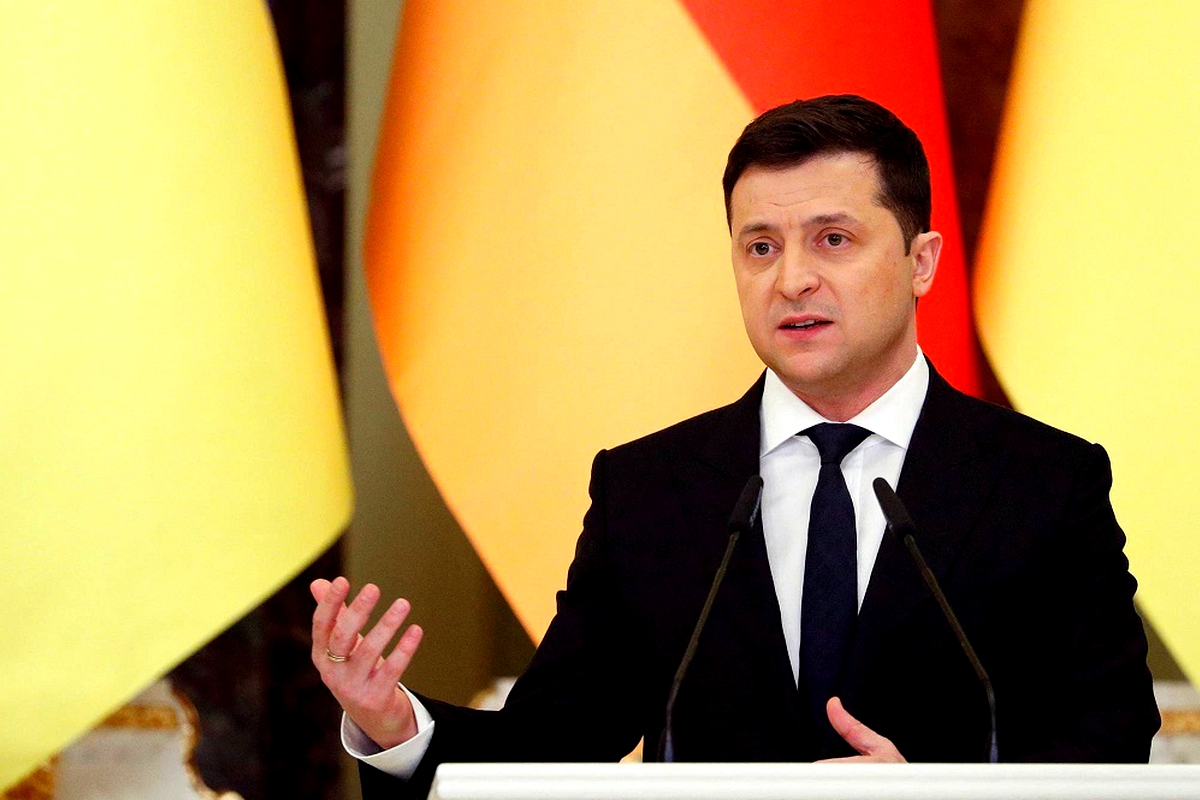 Zelenskyy made the remarks in a video shot inside his Kyiv office and published early on Tuesday. He appeared to have filmed the first part of the video with a handheld camera while standing in front of the window of his office in Kyiv’s Bankova Street before sitting down at his desk in front of a Ukrainian flag.

Russia on Monday proposed a ceasefire and a series of routes to safety for Ukrainians trapped in Mariupol, Volnovakha, and other southern and eastern cities under heavy Russian bombardment.

However, Ukraine and humanitarian officials dismissed the plan before it was implemented as some of the routes led to cities in western Russia and Belarus.

“There was an agreement on humanitarian corridors,” Zelenskyy said. “Did this agreement work? Russian tanks and mines worked instead.” The Ukrainian president accused Russia of proposing the corridors “for its propagandists” and “their TV cameras”.

In his address, Zelenskyy also praised Ukrainians for their “courage” and “dignity” and said: “We are all at war. We are all contributing to our victory, which is sure to come.”

He added: “I am staying in Kyiv, not hiding, on Bankova Street, and I am not afraid of anything”. He said he was prepared to do “as much as it takes to win this, our patriotic war”. Financial Times 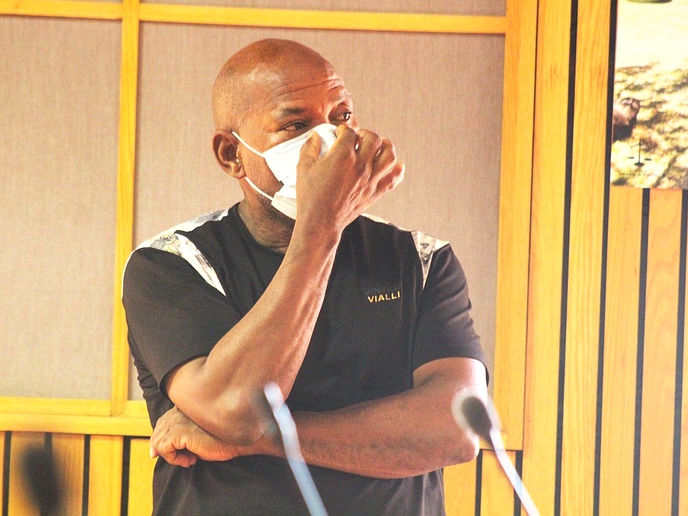 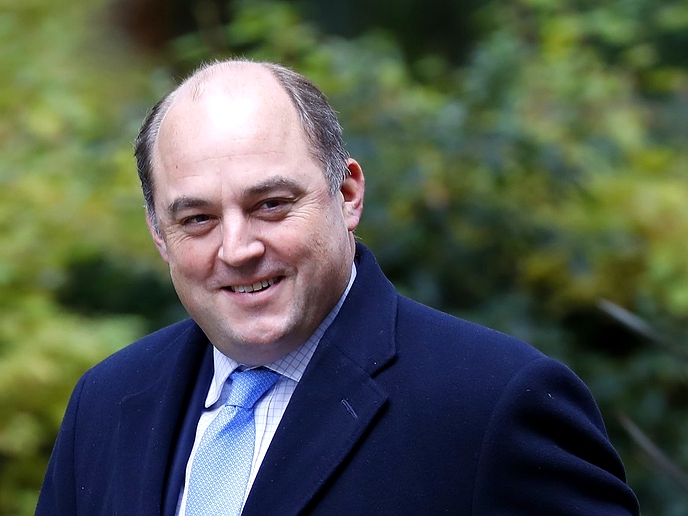