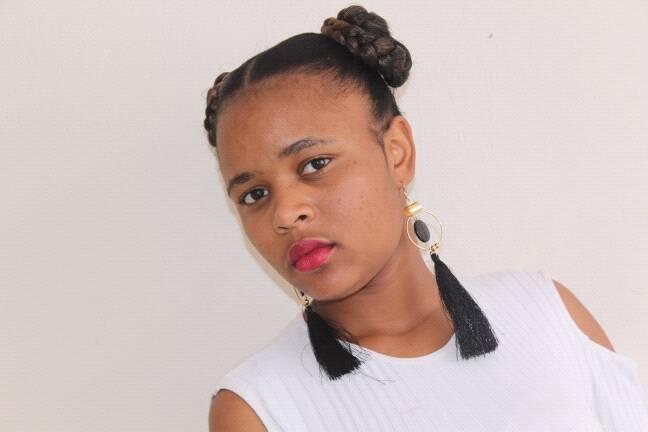 With two nominations under her belt, Ayesha Khuele launched a massive fundraising campaign to raise money for a trip to Texas, USA, where her film, Molisana, was nominated to the Waco Family and Faith International Film Festival. She managed to secure the funds, but her world came tumbling down when the American Embassy in Maseru declined her visa application.

“I thought I met all the requirements for a visa, but when my application was declined, I was devastated. I went home and cried quietly, not saying anything to anybody until they understood and consoled me, but the tears kept on coming,” she says.

“Negative thoughts ran through my mind. I was embarrassed and disappointed. I felt like everyone was laughing at me. How was I to explain this to my sponsors? Limkokwing was going to pay for my ticket, but how was I going to tell them that my visa application was declined?”

Determined to build a bright future for herself, this did not dampen her spirits. She opened her computer and clips of Molisana flashed on the screen. She immediately immersed herself on the film, writing a synopsis of the film and crying. “And then it was over,” she says with a smile. “I realized that I couldn’t do anything about it, so I decided to focus more on the film than the nominations.”

Pitted against 166 films from around the world, Khuele was the youngest writer and director to be nominated for the Waco Family and Faith International Film Festival. Lesotho Film Festival was the first to award her a Certificate of Appreciation and then international recognition for her work started pouring in. Three more nominations came her way – Lift-off Global Network Sessions in England UK, selected the film to the first round of the competition, followed by the Moinho Cine Fest in Portugal and lately Pinewood Studios in UK selected the film for First-Time Filmmaker Sessions.

“I would like to see Lesotho with a proper film industry. Every filmmaker must be proud of his or her work. I want to change the film industry so that filmmakers can be paid for their work. A lot of money and energy is poured into making films, but the filmmakers do not earn money from their work. That should change. People should pay to watch films on social media. I think cinema is dead in Lesotho. There is no cinema anymore,” she said.

Khuele says over the years, Lesotho has endured devastating stock theft and violence so much that it has become part of the Basotho culture. “We are living in days where anything you own is not meant to be yours because there are predators who believe they can take it away from you at will. One of the things I felt strongly about in making Molisana is the life of orphans after the demise of their parents, they often get bullied or suffer from depression due to the living conditions that they come across in their new households.”

Khuele was touched by the wickedness livestock owners inflicted on herdboys, the hardships herdboys faced daily, rain or shine, and the never-ending battles with thieves. “These untold stories of herdboys inspired the film, Molisana. It is the story of a herdboy, Lekhetho, who is raised by his uncle after his parents died. Lekhetho is badly injured after a scuffle with other herdboys who steal his uncle’s cattle, but the uncle demands the cattle from Lekhetho, sending him off to search for thieves.”

“I grew up in a family that had many animals,” she says. “But we had problems with thieves. I remember the night they stole 23 sheep from our kraal. They just walked in leisurely, opened the gate and drove the sheep out. We just watched in horror because we were home with my mother only.

Born in Mathebe, Mafeteng, on March 23, 2000, Ayesha is the first of two girls to Thabiso and ‘Mamolefi Khuele. She went to King’s Gate Primary and High School. She is now doing second year at Limkokwing University of Creative Technology with a major in Digital Film and Television Production.

“I had a passion for acting from class five and started writing and acting in high school. I was the lead character in Boikano (2018) and landed a supporting role in The Title (2019). She also wrote and directed Setepe (2019), an official selection of Limkokwing LEAWA Film and Television Festival hosted by Limkokwing University of Creative Technology.

“Molisana brings a poetic and intoxicating feel in this short riveting film about the upheavals of a shepherd. With just a few minutes of its opening till the end, the director draws the audience’s curiosity with a single shot yet contributing to the overall narrative,” says a review by Boikarabelo Motaung, a film lecturer at Limkokwing.

“This is the shortest heart wrenching film I have seen this year. Telling a story about the lives of men never talked about, traditional and cultural masterpiece relevant to 16 days of activism against gender-based violence,” says Mpho Letima, President of Motion Pictures Association of Lesotho. 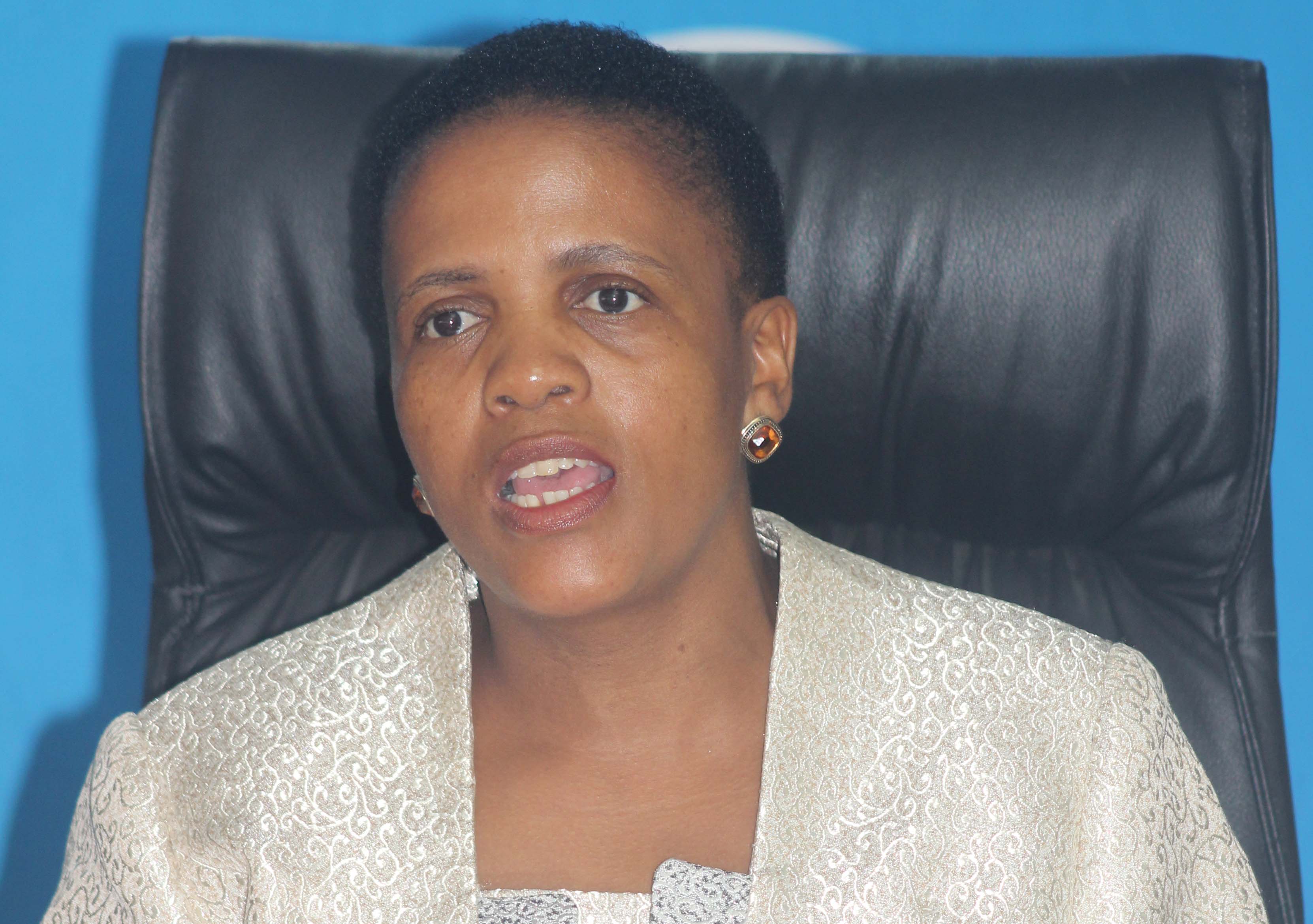