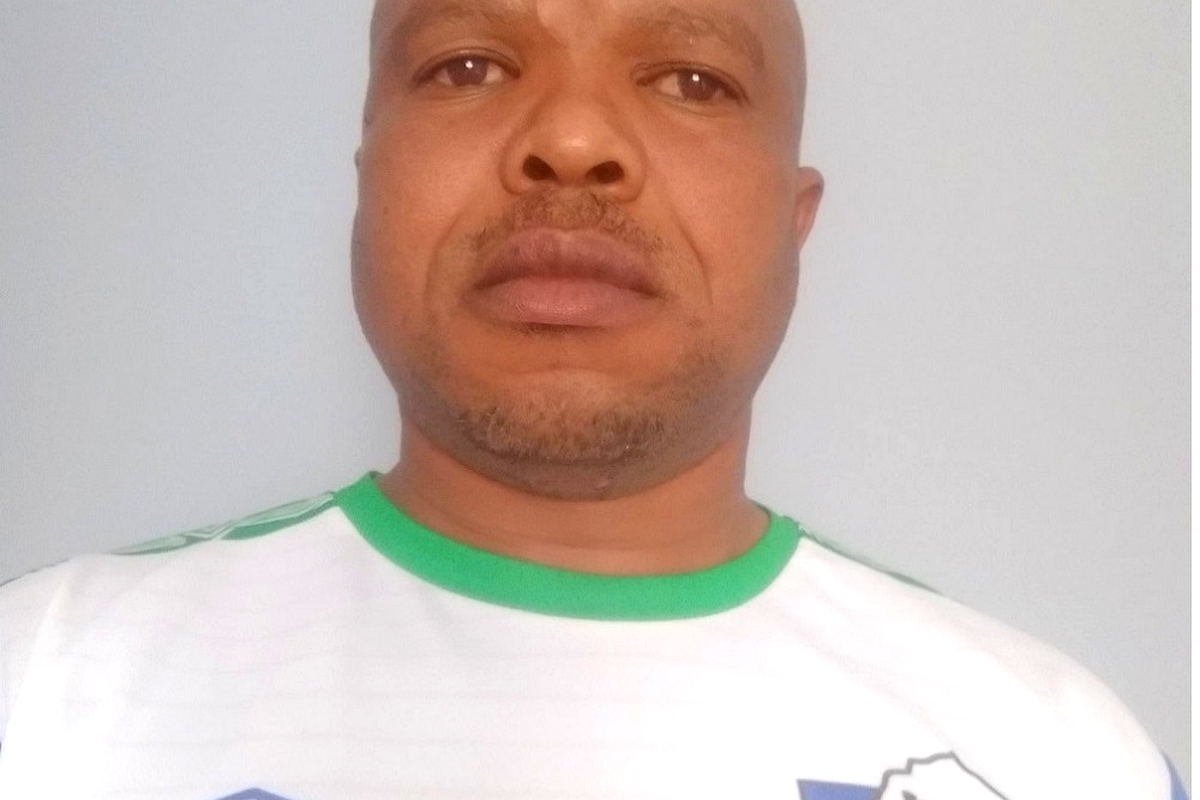 THE District Football Association (DIFA) Berea has sealed a four-year sponsorship deal with Papillion Fish and Chips to cater for the office administrative issues and wellbeing of its staff.

The deal was signed on Monday during an occasion that was held at the DIFA offices. Papillion Fish and Chips sponsorship which is worth M35 000 per year is set to support DIFA Berea on issues including procurement of computers and other office equipment, stationary as well as a special jersey for the DIFA committee and staff.
Speaking at the event, the owner of Papillion Fish and Chips, Makhalemele Matela said sports play a crucial role in the country, but to maintain uniformity among teams still remains a critical challenge.
He said the move to invest in the district soccer governing body is meant to boost the association’s confidence and help it become identical.
He pleaded with the office to effectively and properly use the equipment so that it would still be in good condition for use in future.

For his part, President of DIFA Berea, Lekhooa Thabaneng said they are grateful for the partnership the signed with Papillion, adding that it will mainly focus on the wellbeing of the office.

“We cannot deny that our office was in desperate need of the equipment until our sponsor came to the rescue,” he said.

He said last year one of the teams affiliated to DIFA Berea failed to attend a play-off in Thaba-Tseka only because the documentation of thee players was not properly done.

He said with the new computers, their office work will run smoothly and they will be in a better position to capture all the needed information.
“As the office, we find ourselves using a lot of stationary during player’s registration process and now that Papillion Fish and Chips has come on board, we guarantee that even our service delivery is going to improve.”
Thabaneng said they used to look shabby in comparison to their counterparts from the districts, adding that they will now look better in their new sponsored outfit.

At least 209 teams have registered with DIFA Berea and two of them are playing in the Premier League, one in the A Division, with others in the B and C Divisions and the Women Super League. LeNA 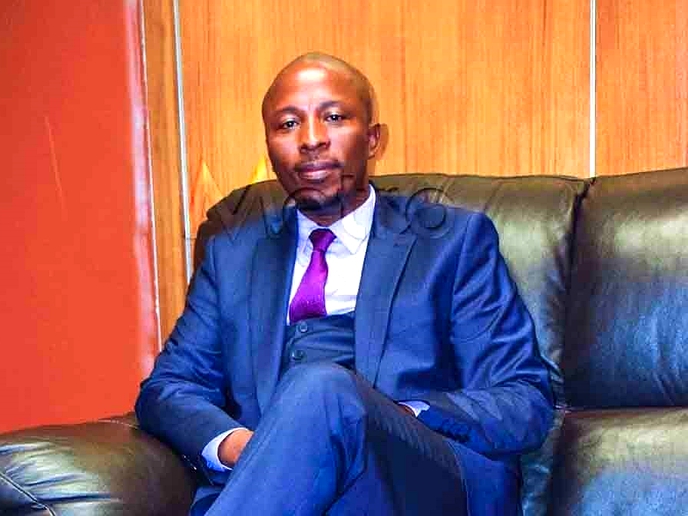