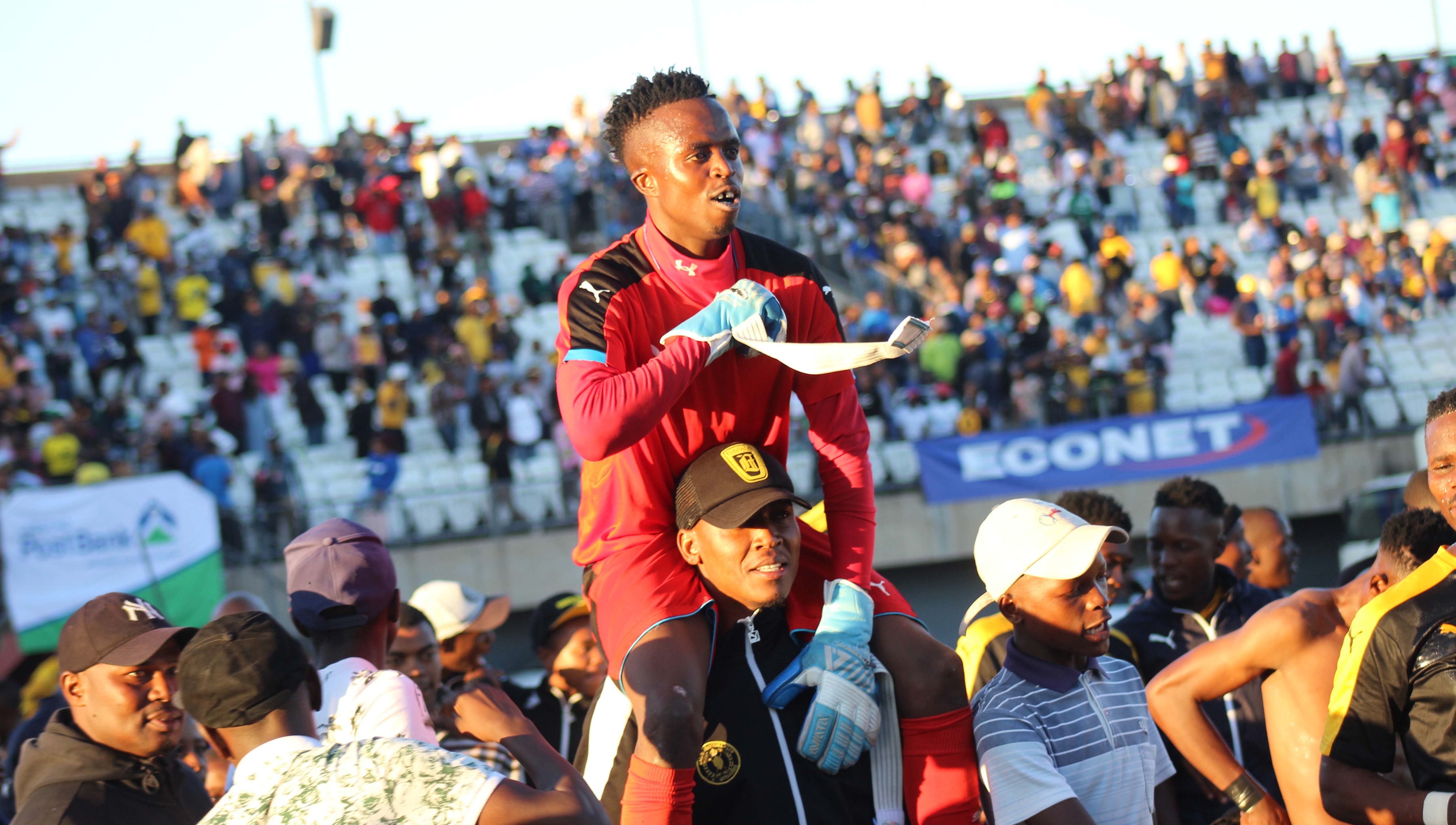 The Lesotho's senior national side Likuena number one goal-minder Thabiso Lichaba says ever since the lock down declaration he has been training without ball work at home. He urges Basotho to be steadfast against the novel COVID-19 for their own safety in order to remain alive. Speaking on the Lesotho Football Association (LeFA) Website, agile Lichaba said it has been very difficult to remain in good shape and training on their own at home, especially for him as a goalkeeper.

“I have had to train without ball work. My message to Basotho is to abide by the rules of the lock-down. It is for our own safety. We all know that prevention is better than cure. I would like to see all of us safe and alive when we return to action. May God be with us all,” he said in the interview with LeFA Website.

In resposne to the difference of playing for the junior national team and senior team, Lichaba said the difference is not that huge, adding that with the juniors, one would find that most of the players still feature for their respective countries and are not that well known, but it is different when one goes to the senior level because they come against big name players, who ply their trade in Europe like it was the case with Nigeria's Super Eagles recently and most of the time they are underdogs.

He said this is due to the fact that majority of them play in the domestic league at the Econet Premier League .

When quizzed for being touted as the penalty specialist from when he led Bantu FC to a win against Botswana's Township Rollers in the CAF Champions League, Lichaba said what he could say was that penalties need skill and a lot of practicing.

“Every day after the training session, I remain with players that are good penalty takers to test my abilities to stop them. That has helped me a lot over the years, he boasted.

On the issue of having earned 10 senior national team caps since making his debut for Likuena and to share with Basotho his best and toughest moments, he said their last match against Nigeria, which is regarded as the power house and came with a very strong squad of experienced players, who also play at the highest level in Europe was the toughest.

He said the game required a lot of mental strength, adding that the best game of his life was the 3-0 win over South Africa's Bafana Bafana played in Dobsonville stadium in the African Nations Championship (CHAN) competition.

Lichaba said Basotho had come in their large numbers to watch the game and they were able to reward them with a big victory, which he said they also did not concede a goal as he managed to keep a clean sheet.

He said they completed a double over their neighborus having beaten then 3-2 in the first leg match plated at Setsoto stadium.

The Likuena first choice goalkeeper still has big dreams of qualifying for the Africa Cup of Nations (AFCON).

He said they have only played two games drawing one (against Sierra Leone) away and losing another against Nigeria.

Speaking about his journey to through the ranks until becoming one of the top goalkeepers in the country, he said it has been a tough road to be honest, especially when he was not playing regularly at Matlama.

He said he was later released at Matlama and he wanted to quit football as he was heartbroken, but Bantu assistant coach Dlomo Monaphathi and the likes of Hlompho Kalake and captain Thapelo Mokhehle, encouraged him to give it another chance at his current club and it worked out.

Lichaba said luckily with some of these players he owed them a lot for not giving up on him.

The humble Likuena goalminder who started his football career at at Qoaling Emmanuel said his role models are the late Orlando Pirates goalkeeper Senzo Meyiwa who also donned the national team jersey as well as former Spain captain Iker Casillas.

He made his debut in the regional COSAFA Cup in the 2018/19 season where he played against Zimabwe but had to be taken off after sustaining an injury but Likuena went on to lose semi-final match on penalties.

It was after then number one Likuena goalkeeper Samuel Ketsekile had announced his retirement and Lichaba had to fill the gap as he was thrown in deep end. 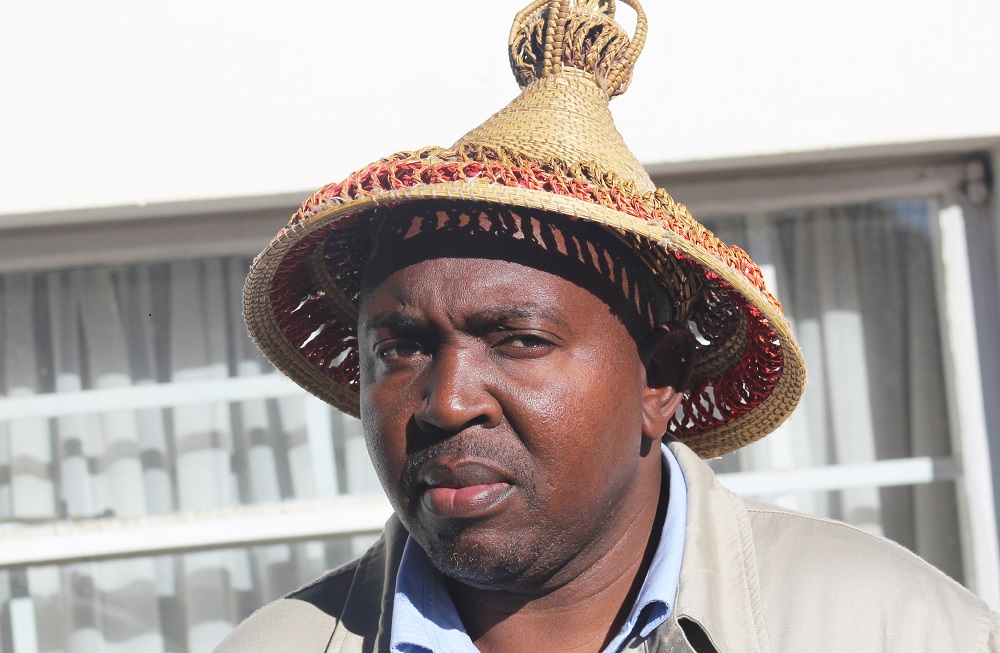 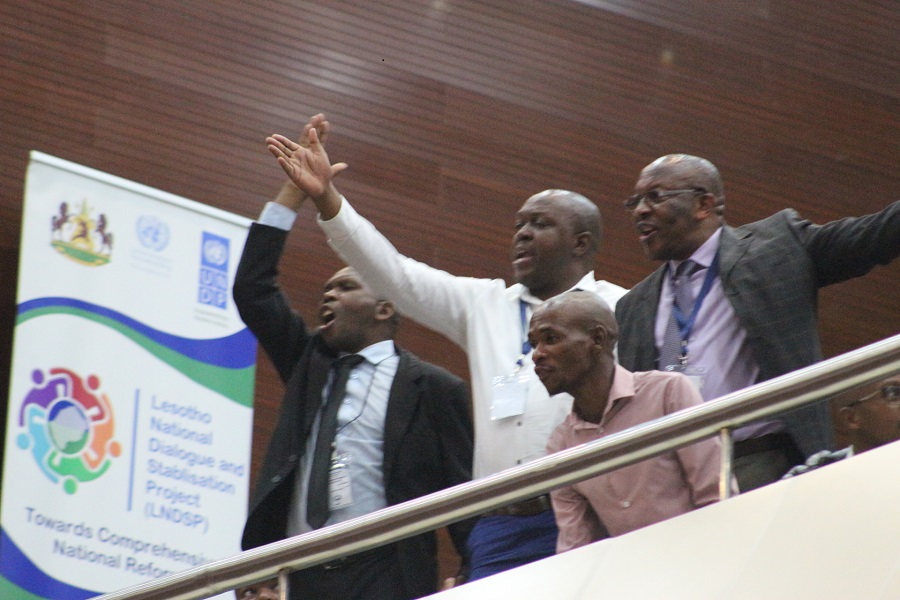 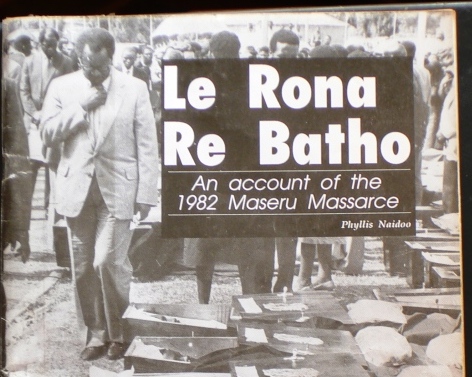 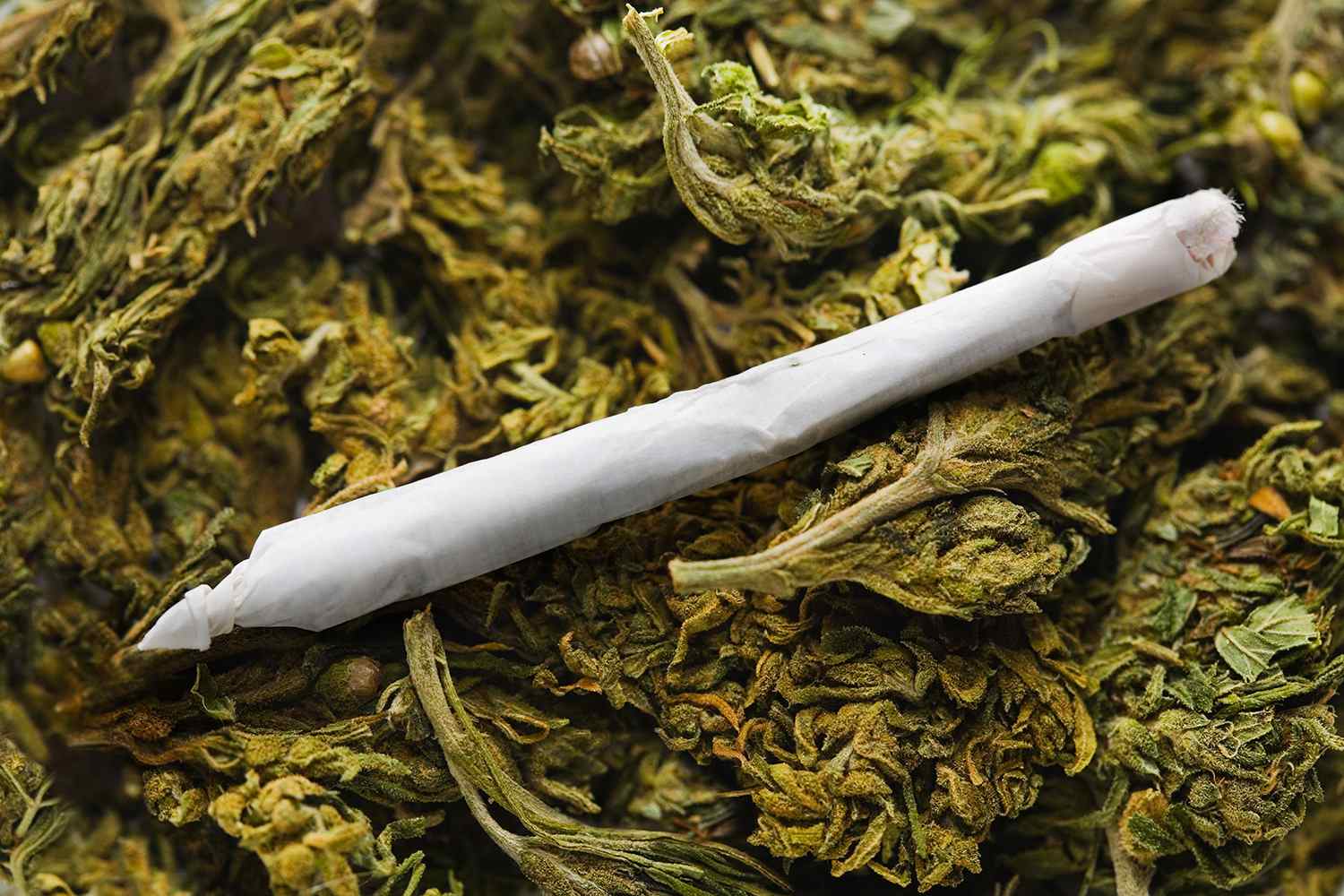