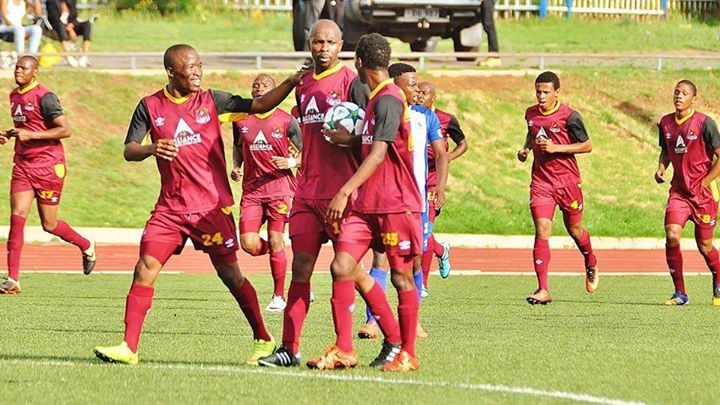 TEYATEYANENG-based premier league giants Lioli FC have been denied their share of the COVID-19 Relief fund due to internal conflicts within the club over power.

According to a statement released by the Lesotho Football Association (LeFA) on Friday, Tse-Nala will not get their share of the funds because of the ongoing power struggle between the two factions led by Lephethasang Hlajoane Lesaoana and Lebohang Thotanyana.

"LeFA will in the meantime keep the funds safe in its coffers and they will only be released once the issues between the two groups have been resolved," part of the statement reads.

Both groups claim to be the legitimate leadership of the club and LeFA has promised to wait until the issue has been resolved. 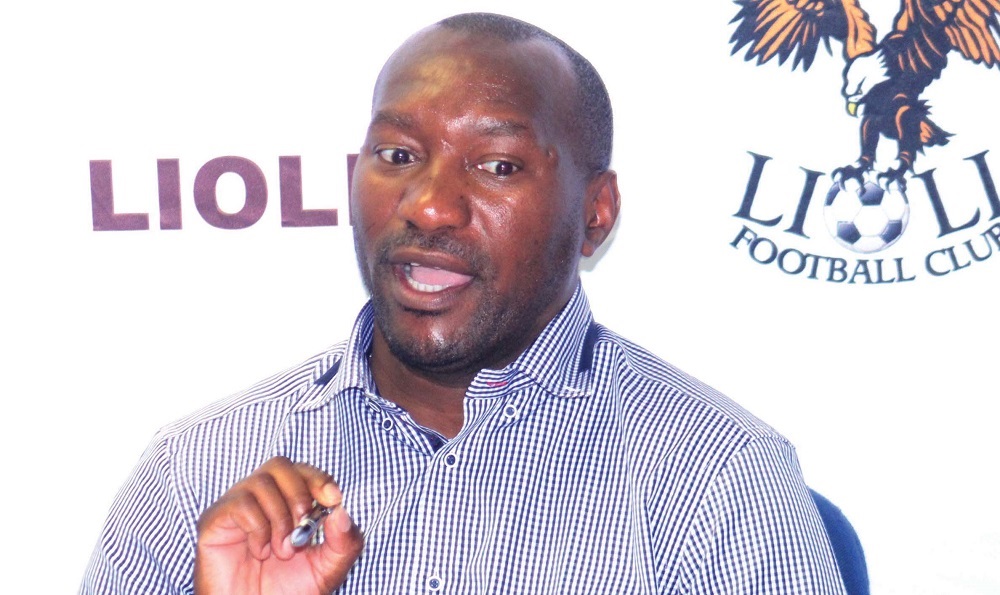 Lioli earlier appointed Lesaoana to lead the club on an interim basis leading their presidential elections.

Thotanyana was elected as president during elections held on August 30 in Ty but the two now claim to be legitimate leaders of the club. 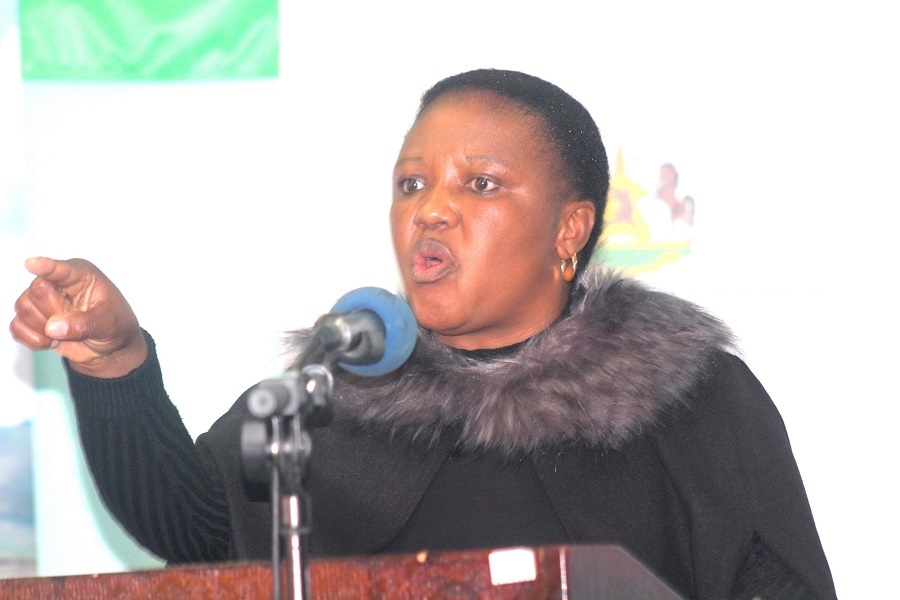 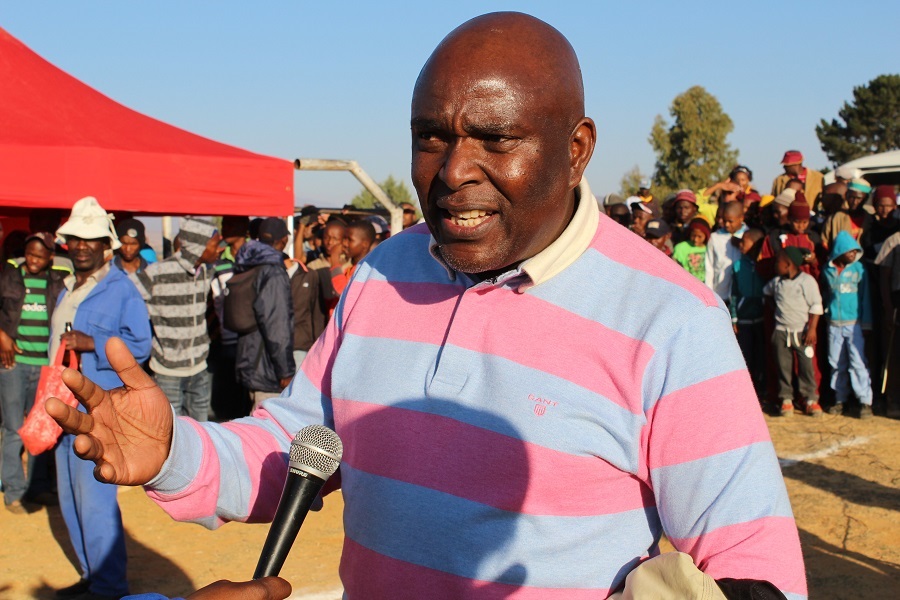 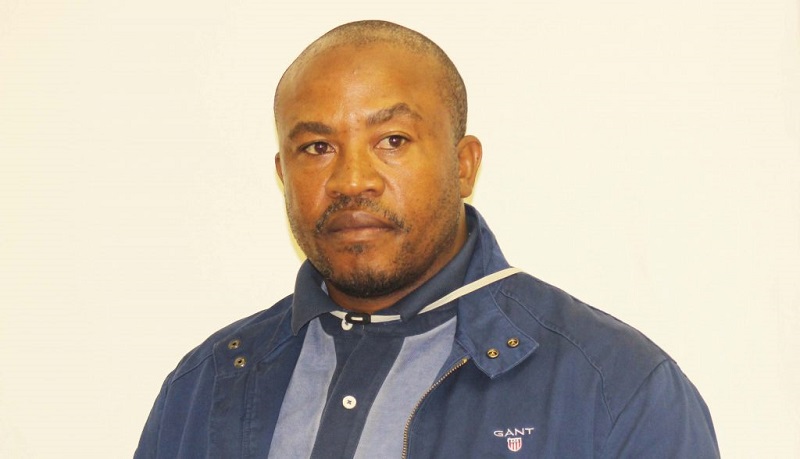 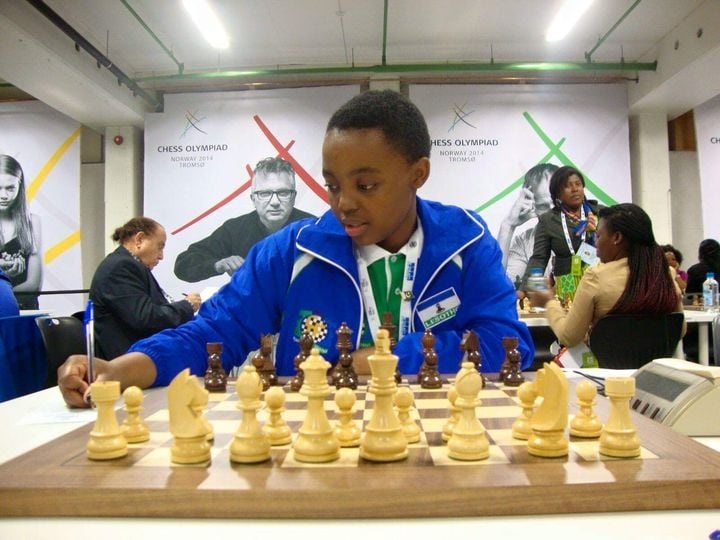