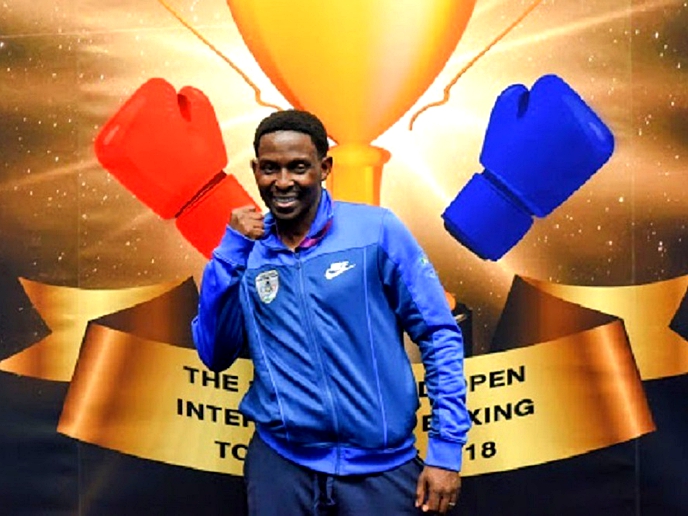 LESOTHO Olympian and national boxing coach Sebusiso Keketsi has been appointed to serve in the International Boxing Association (AIBA) as a member of Coaches Committee following the mail vote by AIBA Board of Directors last week.

Keketsi is the highest qualified boxing coach in Lesotho and the only local coach to serve at that high international level.

In an interview with Metro, Keketsi said most coaches would love to serve in that committee and as a coach from Lesotho, a country where boxing is still at amateur level, he considers his appointment as a major achievement.

“This is a big achievement for me and Lesotho to be trusted to lead the boxing family worldwide.

“I am truly proud and happy. Due to the experience gained through attending various courses in administration and coaching, I felt that I have what it takes to contribute to the boxing family internationally. But I only realized now when this happens that it was possible after all,” he said.

Keketsi was quick to add that he is neither the first nor the only Mosotho national to serve boxing in the AIBA committee.

“Dr Makhetha Mosotho who is a local medical doctor and a member of the Lesotho Boxing Association (LeBA) is another Mosotho national serving in that committee.

“He was recently elected for the third time to the AIBA Medical Committee,” he said.

“This is what our local players and coaches should look up to and realise that sport can take them places. I am a living example of that, it is through sport that I am able to put bread on the table each day,” he noted.

For one to be in that committee, they should qualify, as it is not a position obtained through appointment.

Competency and all the relevant merits are the required qualities so that a suitable candidate can make a meaningful contribution towards the development of boxing worldwide.

“This means that when we talk about coaching globally, Lesotho will be represented. Dr Mosotho who is representing us on the medical side is contributing through advising and guiding the boxing family locally on health issues.

“This shows that Lesotho can still excel in the sport and dominate other countries. For this position, I thank God for recognizing the effort I put in and the passion I have for the sport. He opened the doors for me,” he also said. 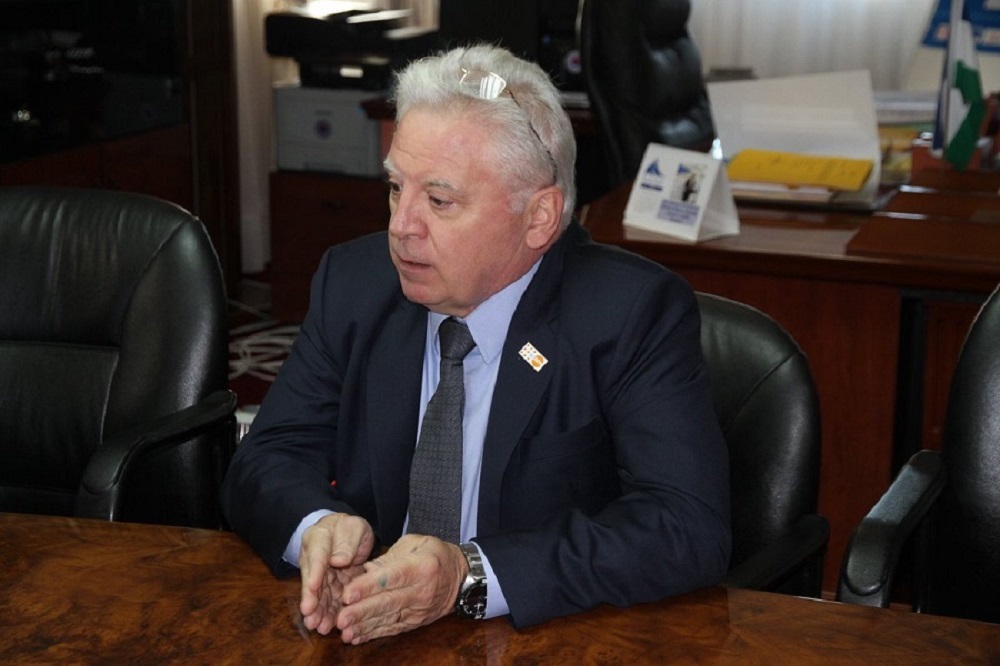