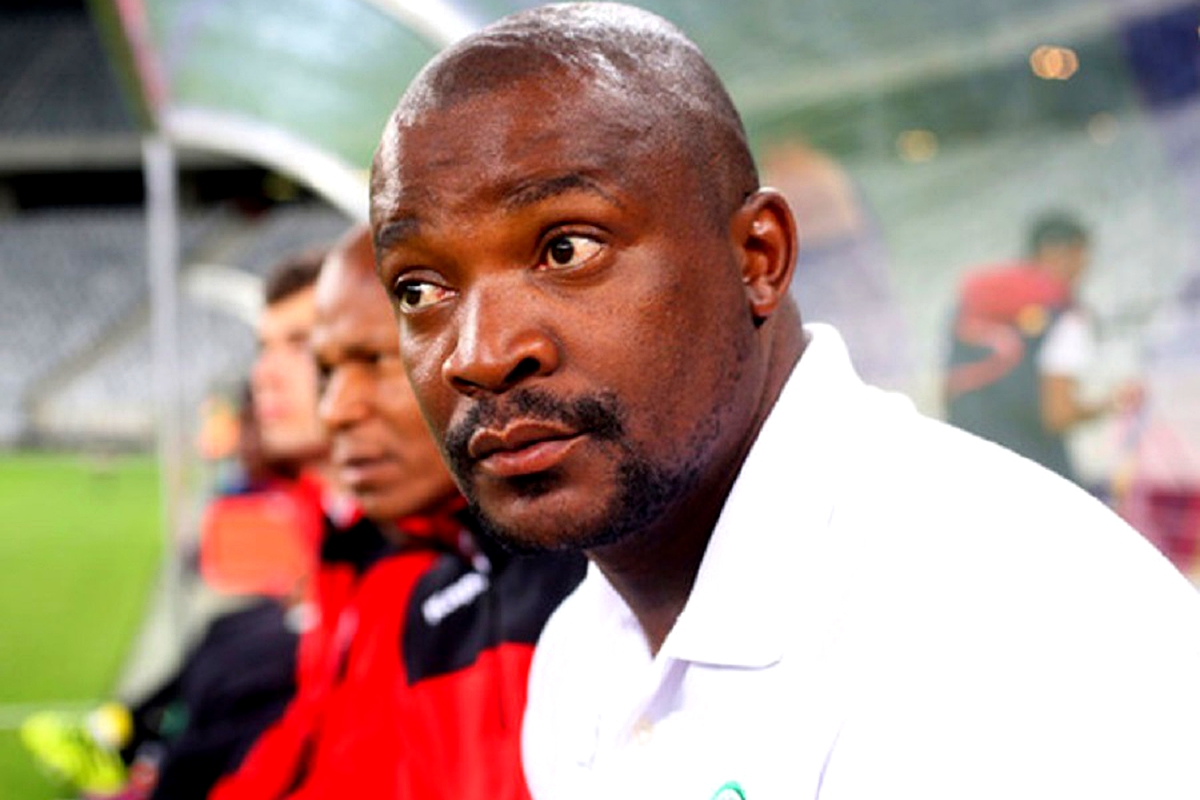 A brilliantly-executed goal from Knox Mutizwa was the difference between the teams, with Abafana Bes’thende putting in a strong showing to claim just their sixth win of the league season, while the Amakhosi suffered a first league defeat since the turn of the year.

Chiefs started confidently but found themselves 1-0 down after just five minutes, following an error in defence. Eric Mathoho was guilty of a sloppy backward pass which allowed Knox Mutizwa to run onto the loose ball and provide a superb chipped finish over stranded goalkeeper Bruce Bvuma to make it 1-0 to Arrows.

The Amakhosi immediately began applying pressure in search of an equaliser, but they had another major scare on 19 minutes when Bvuma allowed a back-pass to slip past him and almost run over the goal line, though he managed to clear just in time.

Bvuma made a crucial save to keep his side in touch on 25 minutes, spreading himself to deny Pule Mmodi at close range after a Mutizwa lob over the defence had allowed the Arrows attacker to sprint in on goal.

Chiefs’ Keagan Dolly was close to an equaliser just past the half-hour mark when he whipped a fine shot direct from a free kick, but the ball flashed just over the crossbar, while a 39th minute volley from Phathutshedzo Nange was turned away by goalkeeper Nkosingiphile Gumede.

Chances continued to flow at both ends, but the first half came to a close with the visiting team 1-0 up.

The start of the second stanza had Chiefs making a double change to shore up their errant defence, as Thabani Dube and Siyabonga Ngezana were introduced off the bench.

The Soweto giants should have brought themselves level just past the hour mark when a Dolly free kick from the left picked out an unmarked Bernard Parker, but his header was straight at a relieved Gumede.

Chiefs also suffered an injury blow when Khama Billiat took a heavy hit in a collision of heads with Nkosinathi Sibisi, with the Zimbabwean replaced by Sabelo Radebe with just over 10 minutes of regulation time to play.

The hosts were unable to build up any kind of sustained pressure in attack in the search for an equaliser, allowing Abafana Bes’thende to see out the game and secure an important three-point haul.

The teams will be back in DStv Premiership action on Saturday 2 April, with Chiefs away to Chippa United and Arrows at home to SuperSport United. 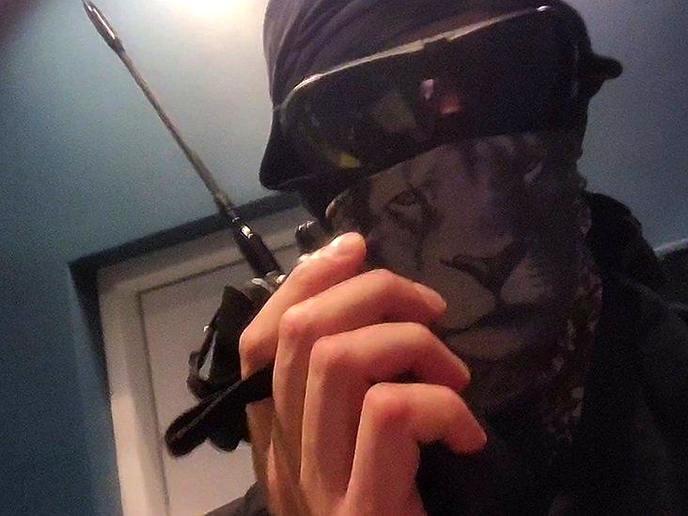 How hackers are trying to undermine Putin