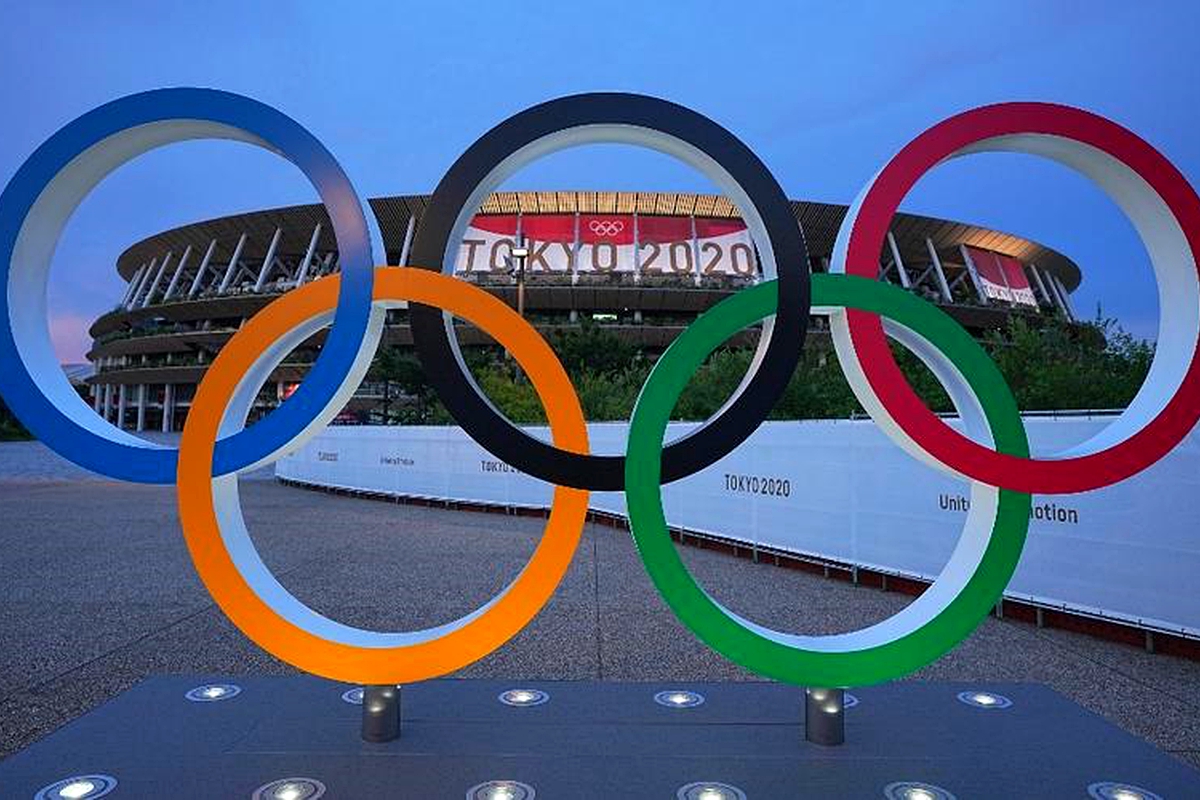 The Tokyo 2020 Olympics Games gets under way on Friday with the opening ceremony set to take centre stage.

Despite the group stages of the football and softball tournaments having already started the Olympics opening ceremony represents the official commencement of the global showpiece.

Due to the increase in scope, scale, and expense with each successive celebration the Olympic opening ceremony has become one of the must watch events even for the non-sport fans around the world.

The pomp and circumstance of the ceremonies is not just about the host’s showcasing their artistic expression, but it is also an honoured occasion steeped in tradition, mandated by the Olympic Charter.

Most of the ceremonial rituals were canonised at the 1920 Summer Olympics in Antwerp, Belgium, and here is what you can expect to see:

“United by Emotion” is the specific concept of the Tokyo 2020 Opening Ceremony and serves as the Games motto while "Moving Forward" will be a common theme in reference to recovering from the Covid-19 pandemic which delayed the games by a year. The vast majority of the proceedings will be pre-recorded with live segments performed for a small VIP Audience.

As with every edition, each participating nation’s team of athletes will enter the stadium in the order dictated by Olympic tradition, with Greece opening up the parade. The Refugee team will be second out the gate followed by the rest of the nations who will enter in Japanese stroke order (mainly katakana), based on the countries name in the Japanese Language. France and the USA (the next two Olympics host nations) will be the last two nations to enter the arena before the Japanese team rounds off the festivities.

For the first time each nation will have the option of having two flag bearers, one male and one female, in an effort to promote gender equality.

After the teams are presented the President of the Organising committee and the IOC president make speeches and after which the Japanese Emperor, Naruhito, will declare the Games open with a prescribed 17-word statement.

The Olympic cauldron, designed by Canadian-Japanese designer Oki Sato will then be lit by a yet to be identified personality. The flame will then be transferred to a public cauldron on the Tokyo riverfront due to safety concerns of keeping the flame burning inside the New National Stadium.

ON THE SPORTING FRONT

The day is light with sporting action compared to the days that are to follow but there will be some excitement for fans to take in.

We will get a first look at the Sea Forest Waterway where the first of the rowing heats take place. All the action from the men’s and women’s sculls heats (single, double and quadruple) will be broadcast live on SuperSport from 1:30am.

Archery also gets its programme off the mark with the ranking rounds for both men’s and women’s competitions taking place at the Yumenoshima Ranking Field. Olympic News 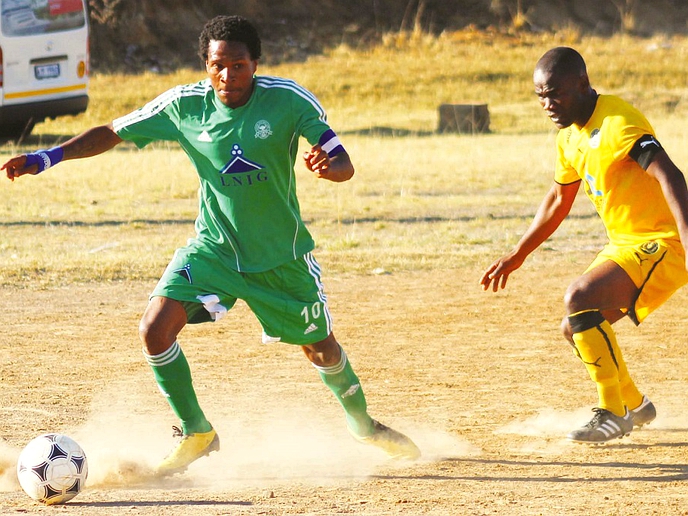