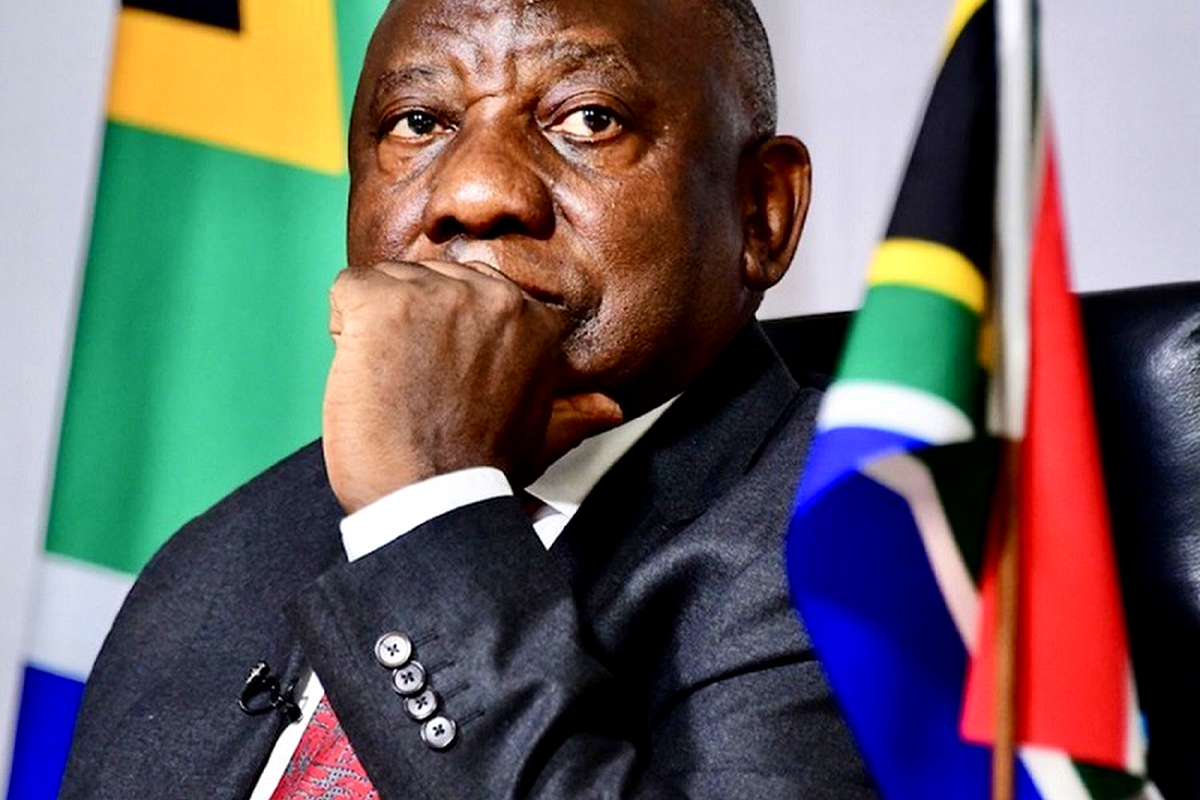 SOUTH African President Cyril Ramaphosa has lost the political support of the ANC and is "very likely" to announce his resignation as head of state in the next few hours.

Ramaphosa will also resign as president of the ANC and will pull out of the race to be re-elected in just over two weeks' time at Nasrec.

In accordance with the Constitution, Deputy President David Mabuza, a former premier of Mpumalanga, will step in as acting president until Parliament votes for a new president.

It is expected that whoever is elected as the next ANC president in mid-December will be sworn in as state president at a special sitting of Parliament at the end of the month.

The DA has tabled a motion, arguing for Parliament to be dissolved and for an early election to be held next year.

News24 has spoken to a range of senior politicians and civil servants close to the president's decision that is likely to trigger a credibility crisis for South Africa.

A source close to talks said Ramaphosa did not have to be convinced of the case to resign. The insider said Ramaphosa argued that it was in the best interest of the stability of the country for him to quit.

"There is nothing we can do now," the source said.

"The primary concern in the president's mind is the stability of the government and the country."

Ramaphosa has run out of options after a Section 89 panel, headed by former chief justice Sandile Ngcobo, found that he may have violated the Constitution and anti-corruption laws in his Phala Phala game farm dealings.

News24 understands the president's legal advisors told him that, although they took the view that the Ngcobo report was "full of contradictions, flaws and mistakes", chances of successfully challenging it in court was not guaranteed.

"Which court will rule that a report by a former chief justice is irrational?" one source said.

Ramaphosa also does not want to put himself through a "public trial" in Parliament, in an impeachment hearing, while he was the one who suspended Busisiwe Mkhwebane, the Public Protector, to face a similar process.

Ramaphosa is a multi-billionaire who built his fortune outside of politics before being plucked back into the ANC's fold as former president Jacob Zuma's deputy in 2012.

He has served as deputy president and president of the country for a decade, and oversaw the "reform" agenda in the country to restore institutions and state-owned enterprises that were plundered during the so-called "lost decade" under Zuma.

Some of his biggest achievements have been the credibility restoration of the National Prosecuting Authority, which has been driving state capture arrests and prosecutions, and empowering the Special Investigating Unit (SIU) with the capacity to reclaim millions of taxpayers' money lost to corruption.

But Ramaphosa himself has been mired in a credibility crisis since the country's former spy boss, Arthur Fraser, opened a criminal case against the president for a burglary of millions of rands that happened at Ramaphosa's Phala Phala game farm in early 2020.

Ramaphosa was accused of covering up the source of the money, allegedly stashed in furniture, and of thwarting a proper police investigation into the case.

The Ngcobo report confirmed the suspicions and found Ramaphosa had to answer the case for possible impeachment.

Ramaphosa had limited options, which he discussed with political and legal advisers since late on Wednesday night.

News24 understands his decision was mainly influenced by the lack of political support he suffered in the ANC since the release of the report.

The president has seemingly bled support on the ANC's national executive committee (NEC) over the last 18 hours following the release of the independent panel's report.

This follows a marked sea-change in recent times, with frustration among supporters around the president's lack of urgency to take the fight to his political enemies increasing. 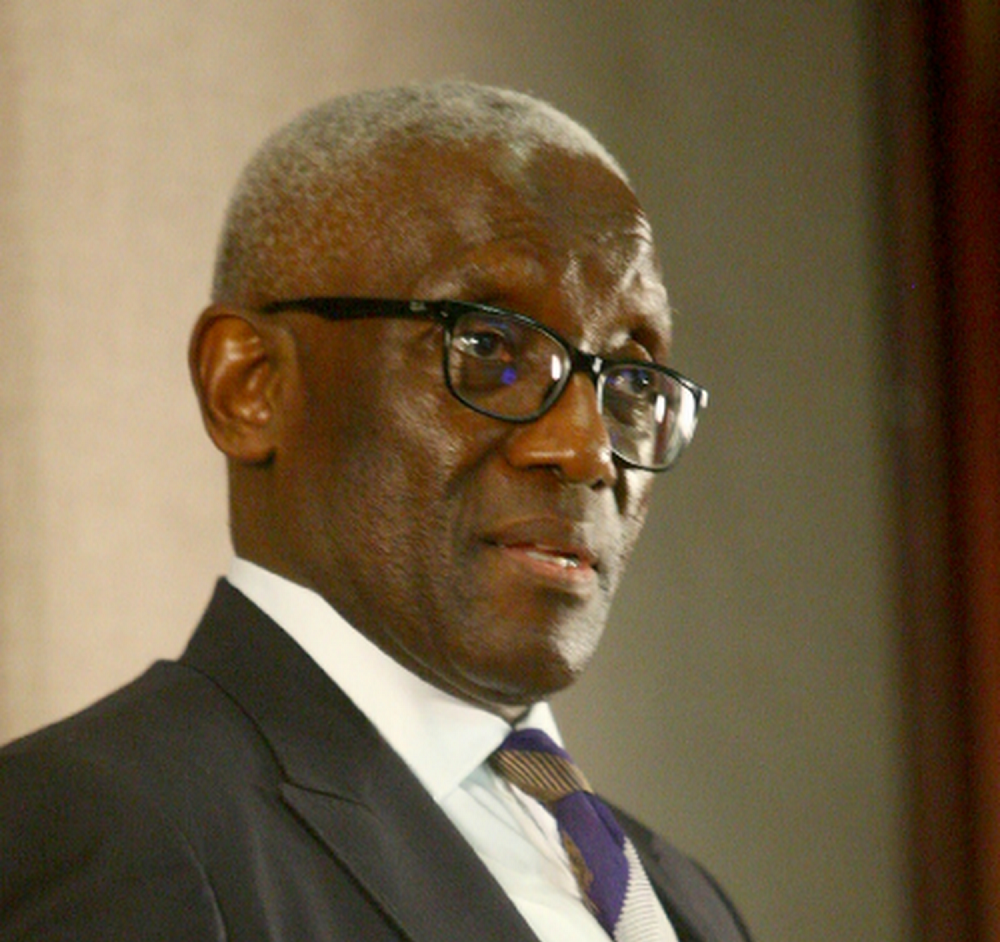 Some Ramaphosa-aligned activists in the NEC and in government have been growing more vocal in their disappointment, arguing that the hard work that went into ensuring his victory at the 2017 ANC leadership contest and the subsequent removal of Zuma is being rapidly undone.

The feeling for quite a while has been that Ramaphosa is not doing enough to counter his opponents, leaving his supporters exposed and in the lurch.

On Thursday morning, it was clear that he had lost significant support in the NEC, with former staunch supporters arguing that he must resign. Some lamented his unwillingness to fight and to be more forceful.

The most likely scenario was for Mabuza to step into Ramaphosa's shoes until the ANC elects a new leader at Nasrec.

Currently, only Ramaphosa and former health minister Zweli Mkhize, who himself is implicated in the Digital Vibes corruption scandal, are candidates for party president. New candidates can, however, be nominated from the conference floor, if they receive 25% or more of delegates' support.

A source said Ramaphosa conceded that he had bled support in the ANC NEC and was likely to be "mauled" when it meets on Thursday night.

"If you count numbers, there is only about a dozen or so people who will fight for the president," the party insider said.

A third source said Ramaphosa's imminent resignation was aimed at "saving his legacy".

A Ramaphosa associate, who is involved in negotiations with the president, says there is a strong conviction that the process must be managed responsibly.

News24 was told that those aligned to the president, but who have now accepted his fate, believe that gains made over the last four years in cleaning up the government will not be reversed. – News24 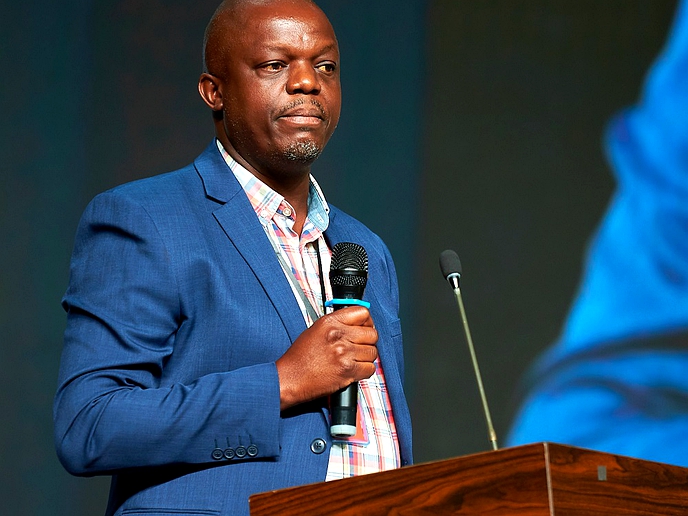 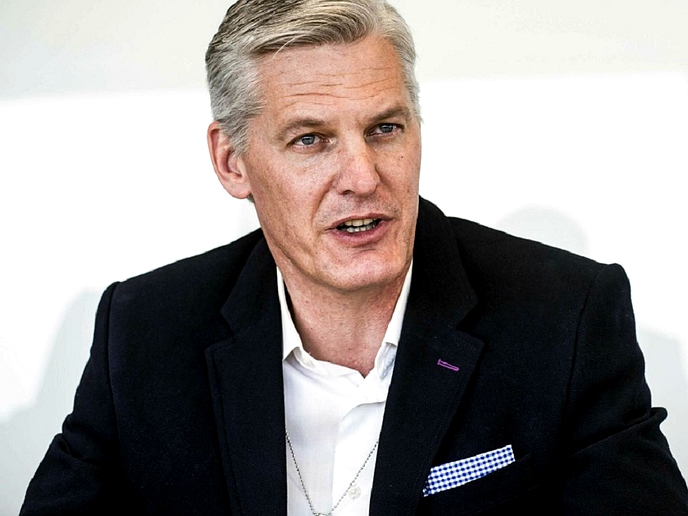 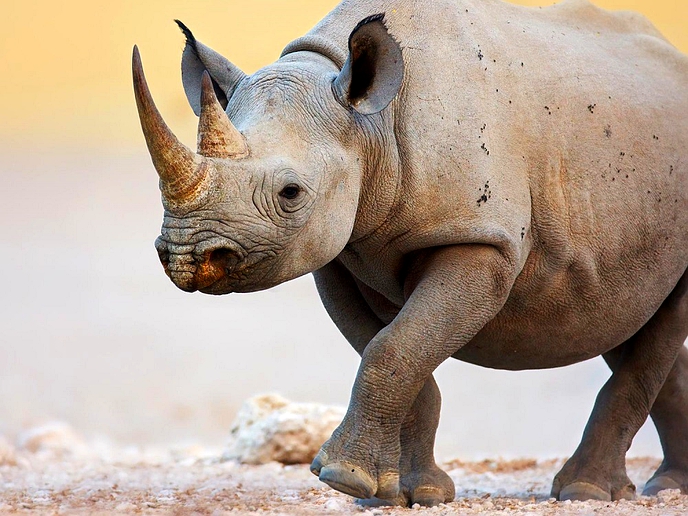 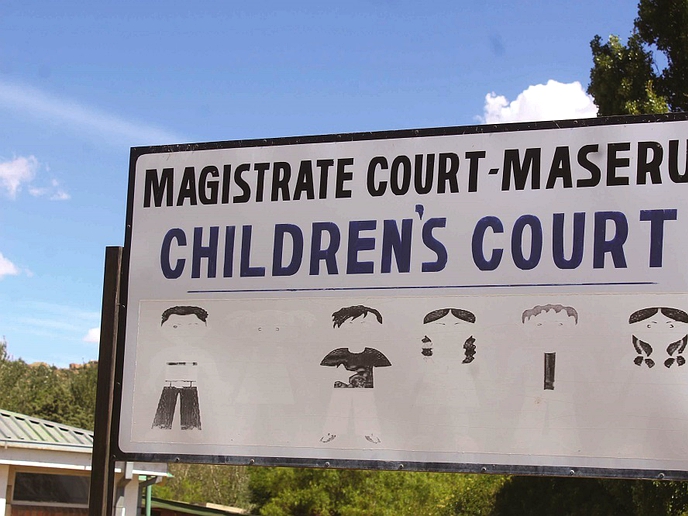