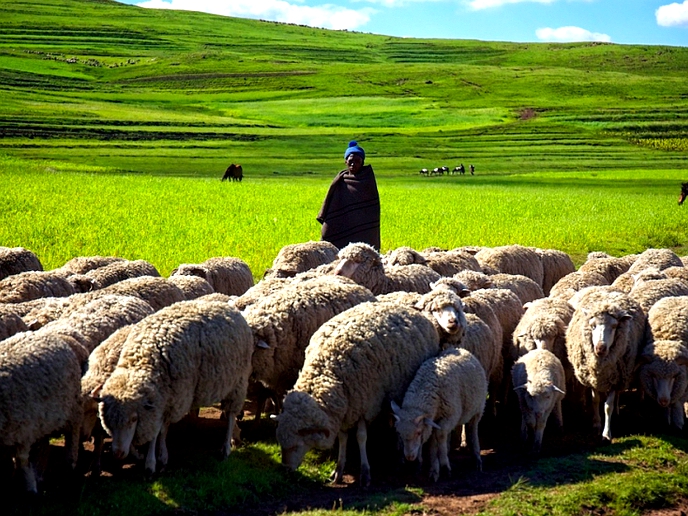 MASERU - There is a mounting frustration among wool and mohair farmers as the shearing season nears, starting next month. What is more frustrating is that the farmers have not received some of their monies from the sale of their product since last year, with a lot of issues surrounding the wool and mohair in the country in recent years.

Nongululelo Nazo, 31, a farmer from Semonkong is not spared from this pandemonium surrounding wool and mohair saga.  She says she last shed her sheep in Semonkong, Ha Moahloli in August last year, but to date; she has not received proceeds from her product.

Nazo says in the past when she and fellow farmers were paid by the BKB, a South African based broker, they used to get their payments in December or January after selling their product in August. But today they have taken ages without getting paid with any clear explanation offered.

“We are groping in the dark. There are a lot of unclear stories when we have to get our proceeds,” she says with a heavy heart. She says they were told there was an outbreak of the Foot and Mouth disease in South Africa where they have taken their product for sale and that the doctor had to inspect their product being shipped overseas.

But she says they do not have any other information beyond that.Nazo says what is worrying now is that they are being asked to shear their sheep and goats now yet they are still owed money for last year.

For shearing to take place, the farmers have to fork money out of their own pockets to pay people who would do the shearing. Nazo says they do not have money to pay shearing fees, adding that the uncertainties around the wool and mohair in the country have had a devastating impact on their lives. She says their lives have changed for the worse.

“We are not able to buy medication for our animals. We are also unable to pay the shepherds who look after our animals,” she further complains.  She insists that the worries around their product have financially weighed them down.

Now, there is widespread hunger in most Basotho homes including Semonkong where some people literally eke out their living from their animals. Director at the Small Business Development, Cooperatives and Marketing, Lekhooe Makhathe says a meeting will be held later this week to discuss the challenges the farmers are facing.He could however, not make any further comments on the matters as he showed the issues would be duly unpacked during the meeting.

As an outcry from the farmers intensified, the parliament formed an ad-hoc committee investigating the sale of wool and mohair. The farmers accused Chinese broker, Stone Shi, of impoverishing them through delayed payments and giving them low returns. Under the new regulations made by the government last year, Shi was made the only broker who could buy and export the wool and mohair.

The Principal Secretary of the Ministry of Agriculture Malefetsane Nchaka says their work as the ministry is to assist farmers to work efficiently. 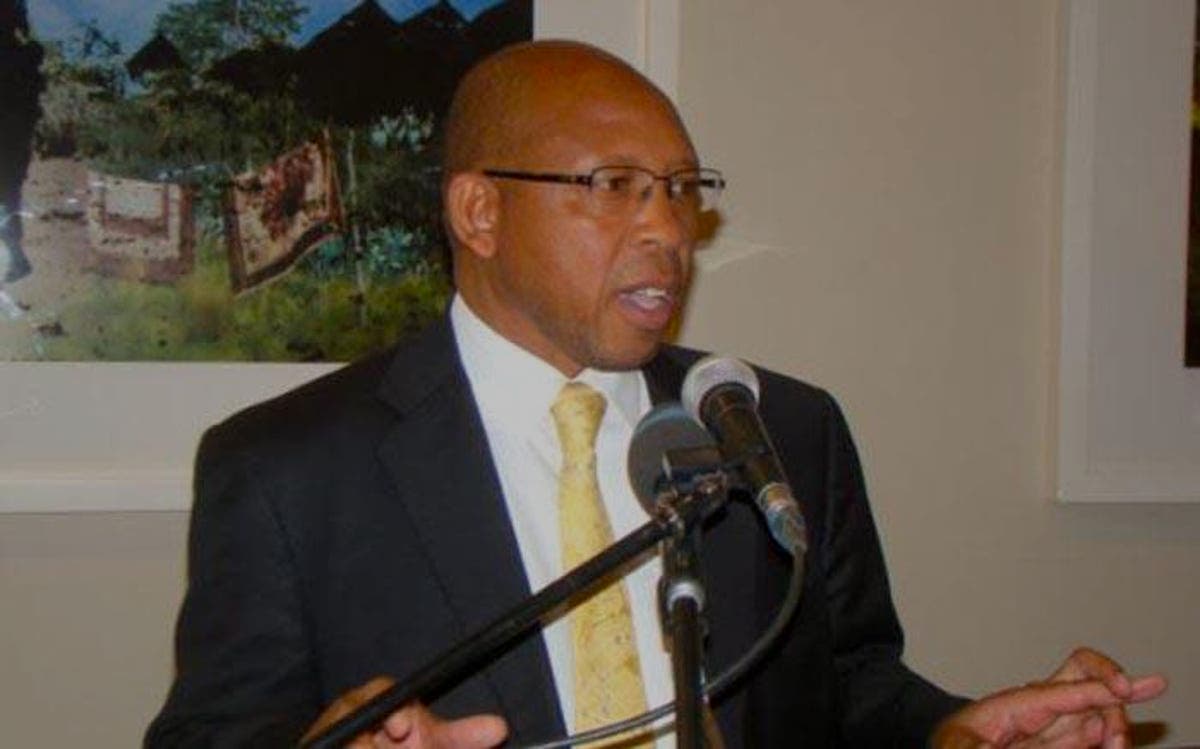