Lesotho’s economy gone to the dogs 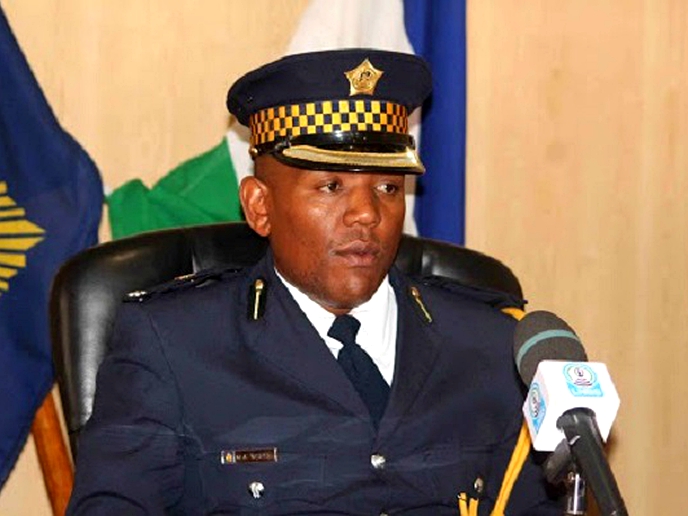 For their part, South African farmers claim they feel the most pinch as they always fall victim to thieves from across the border.

They argue that Basotho thieves raid their farms at will to steal their animals “because Lesotho’s economy has gone to the dogs”.

They further show that Basotho unlawfully cross the border into SA with their marijuana bags and later return to their country with stolen cattle and sheep.

“Farmers can try all they can to block the illegal routes but the criminals still get through. A hungry man is a dangerous man,” remarked Free-State Agriculture President Francois Wilken after a recent spate of farm attacks which he said had left most farming families and their workers dispirited.

He added, “Lesotho’s economy has gone to the dogs.”

Recently speaking to the Food For Mzansi magazine, Mr Wilken said the whole situation was triggered by the collapse of the South African mining industry.

He said most young Basotho men who used to work on the SA mines are now jobless and have now turned into criminals who commit crimes between the two countries.

“After committing crimes in South Africa, they flee back to Lesotho and once they cross the border, they simply just disappear,” he said.

It is alleged the two suspects were in cahoots with suspected criminal elements that operate between the two countries.

SA police reports show that earlier this month, four men stole 57 sheep and 39 goats at the Mafube Mountain in Madibong and drove the animals into Lesotho. 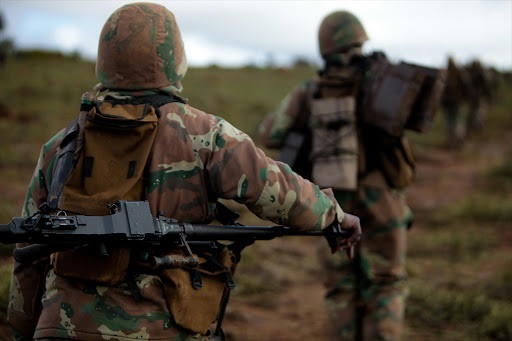 Police and soldiers were alerted and two of the suspects were later arrested while the others managed to escape.

Statistics show that in the Free State, 11 out of the top 17 spots for livestock theft are located along the Free State – Lesotho border.

But that initiative does not appear to be bringing the widespread cross-border crime under control in any way.
Mr Michalakis suggested the deployment of drones and other technology for the protection of the vulnerable border lines.

The SA’s defence agency has requested a R6 billion extra funding to be used in the fight against the ever-escalating border crime challenge.

Defence Review Director Darren Olivier, said the country is going to require a commitment to provide the extra funding for the SANDF.

“To secure the borders to the level politicians and the public are demanding would take far more: at least another 10 000 soldiers. That would cost over R3 billion a year in extra salaries, plus at least M3 billion for equipment and deployment costs,” he explained.

He said the only way to cover the entire borderline at all times is to have more personnel and surveillance sensors. 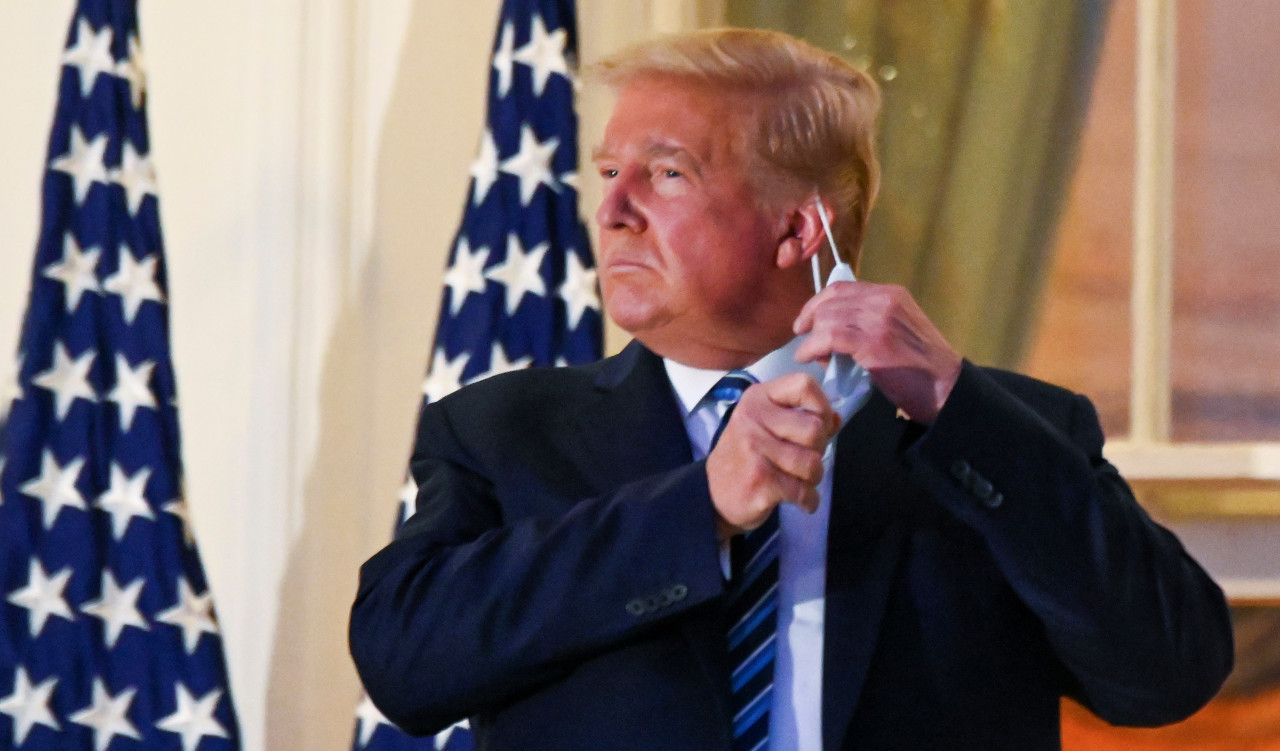