Lesotho, SA relations are under no threat

LESOTHO and South Africa have a rich history that dates back to an era before either of the two was colonised by Europeans those many years ago .

History tells us that before Lesotho fell under colonial rule, its boundary stretched as far as the Vaal River, in present day Gauteng province.

What remains today of the ancient Lesotho is but a shadow of the land once owned by our forefathers. The land we have inherited is completely imbedded in the heart of South Africa, practically making South Africans our only real neighbours.

What happens in that country certainly affects us one way or the other, giving real meaning to the saying that when South Africa sneezes, Lesotho catches a cough.

Therefore the bilateral relations between the two must always be uniquely at their top notch, because our country is an enclave entirely surrounded by the bigger and more prosperous neighbour.

The recent events that saw amplified traffic and interaction between the foreign affairs ministries of the two countries are merely part of the perks of their unique relationship.

But the arrest of the two Lesotho Defence Force (LDF) privates in Matatiele by the South African armed forces could have been treated a lot better by authorities from the two sides of the border.

The LDF claims that Privates Rorisang Moepi and Dumile Tšoeunyane were on patrol duty on July 19, 2020 along the border of Lesotho and Eastern Cape when they received a report of stolen livestock from residents of Qacha’s Nek.

In pursuing the alleged thieves who fled into Matatiele, the army further claims they were arrested by their South African counterparts who accused them of entering that country illegally and being in possession of unlicensed weapons.

The two soldiers were released on bail by the Matatiele Magistrate’s Court earlier this month after long futile negotiations.

Whether or not the accused soldiers indeed entered South Africa with the intention to steal livestock like SA authorities claim, is a matter that could have been dealt with cordially by the two countries without involving the courts.

The soldiers’ apprehension incidentally sent shock waves through the spines of many Basotho who perceived it as an attack on their country by its trusted neighbour.

For its part, the LDF did not seem too keen to get excessively involved in the matter for reasons known only to its command.

Notwithstanding reports of Lesotho nationals who are being subjected to xenophobic attacks in some parts of South Africa, the SA High Commissioner to Lesotho, Sello Moloto is adamant that the two countries’ bilateral relations are as strong as ever.

He says the attacks on Lesotho citizens working in South Africa have no bearing on the mutual relations between the two countries.

In the same vein, the Lesotho’s foreign affairs minister ’Matšepo Ramakoae feels that there is no threat posed on the two countries’ relations.

She says whatever spats exist between the peoples of the two countries are mere misunderstandings that should not be allowed to tarnish their cordial and long-standing relationship.

“I can assure Basotho that there is nothing brewing in regard to relations of the two countries. The Prime Minister of Lesotho together with the President of SA are soon going to sign a joint bilateral agreement, which will be disclosed later on,” Ramakoae was also quoted as saying in the media. 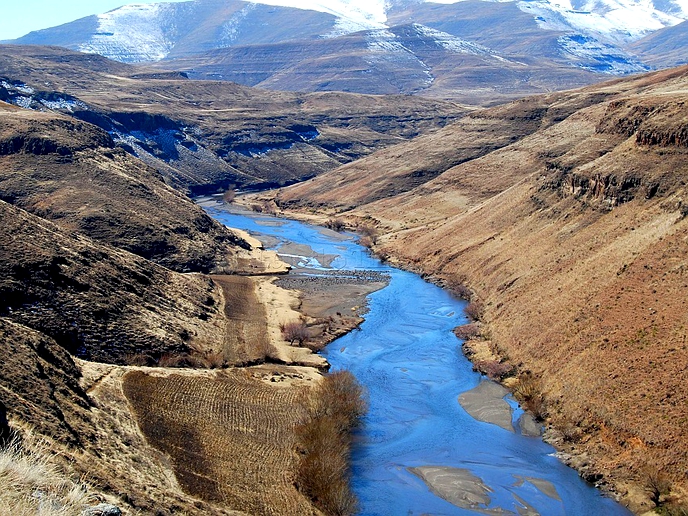 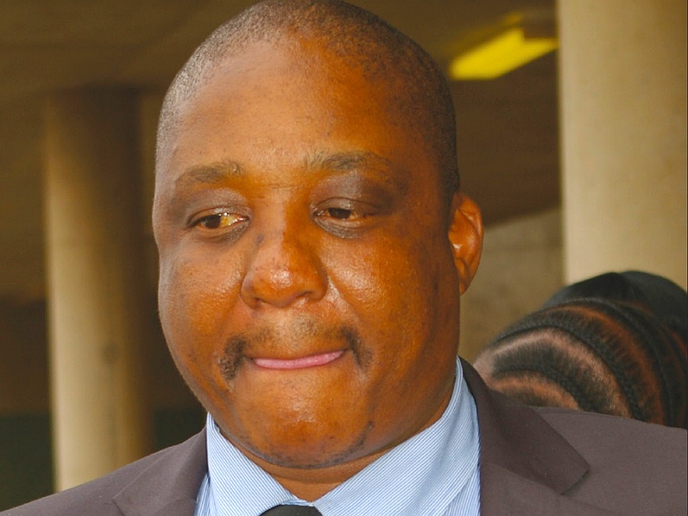