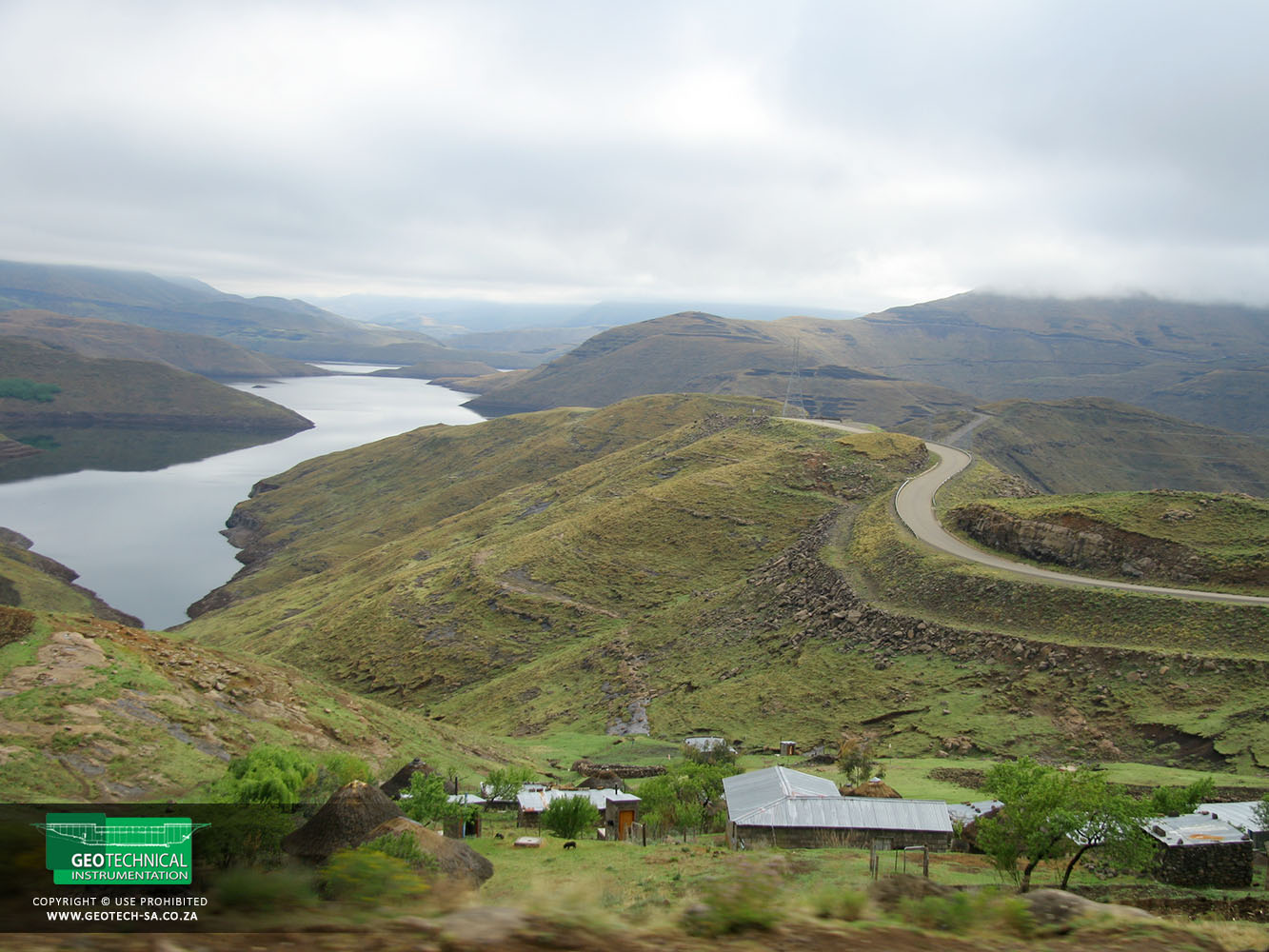 The focus was to ensure unimpeded performance of the tunnels for sustainable operations of all electro-mechanical component of the project. LHDA Divisional Manager-Development and Operations, Reentseng Molapo, said this outage that was taken on October 1, involved the stoppage of water transfer through to South Africa and electricity generation for Lesotho at the ’Muela Hydro power station.

Mr Molapo said they took into consideration what water levels were available in their reservoirs last year when they were planning to do the water transfer this year. He said maintenance works started from October 7 and lasted until November 15. “This, therefore, means that during this period, Lesotho did not generate its own electricity but relied on supply from both South Africa and Mozambique,” Mr Molapo said.

An announcement from the LHDA said works carried out during the two months included inspection of the condition of the tunnels and ’Muela Hydropower station surge shaft, installation of the new state of art water flow meters and the Ngoajane flow measuring station, and other manual works of the hydropower plant among others. Mr Molapo said from March 18 the tunnels and ’Muela Dam were slowly filled with water to get ready to start transferring water and electricity generation on December 1.

The Lesotho Highlands Water Project is a multi-phased, multi-billion Maloti project between the governments of Lesotho and the Republic of South Africa. It comprises water transfer and hydropower generation components with associated ancillary developments.

The water transfer component entails the construction of dams and tunnels in Lesotho, enhancing the use of water from the Senqu River and its tributaries by storing, regulating, diverting and controlling the flow to effect the delivery of specified quantities of water to South Africa, and utilising the delivery system to generate hydro-electric power in Lesotho. 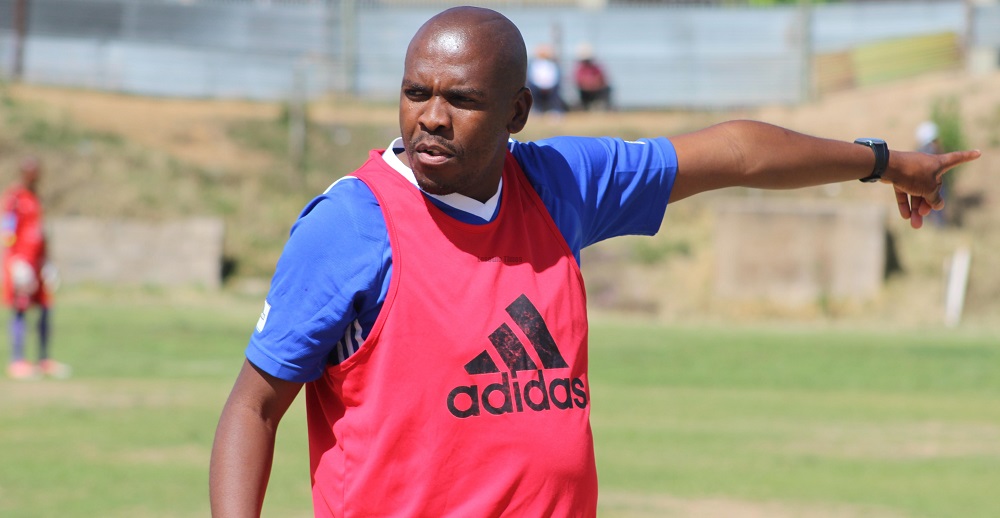 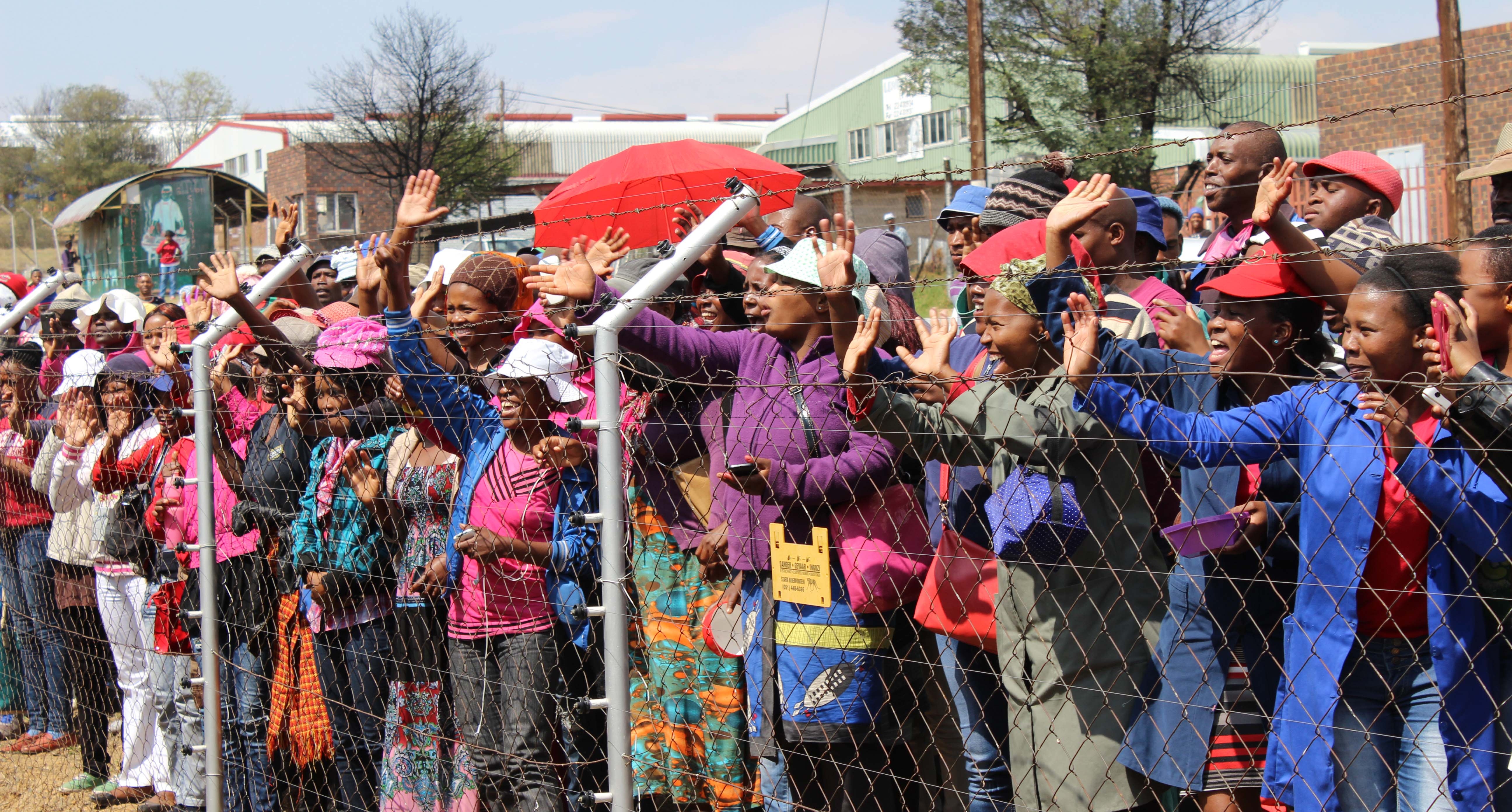 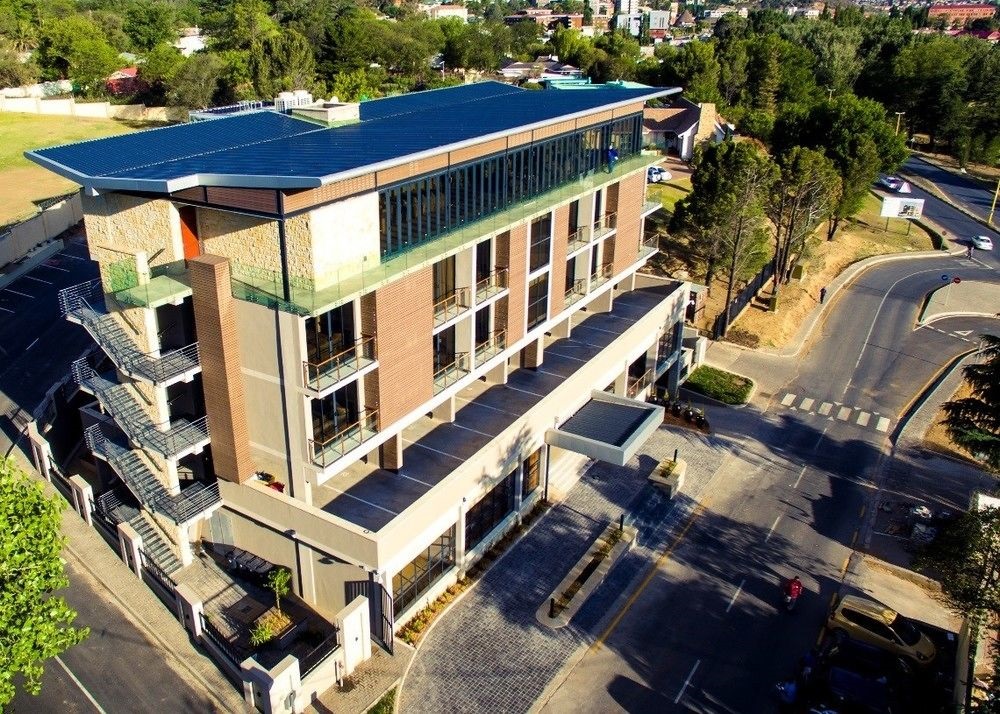