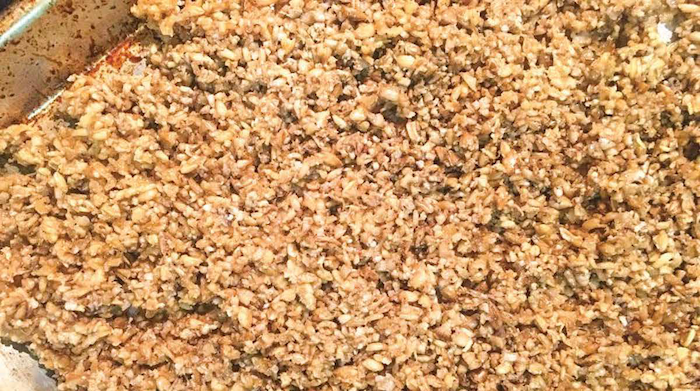 MASERU – In a bid to meet local farmers halfway during these tough times of the COVID-19 pandemic, the Maluti Mountain Brewery (MMB) has availed free spent grain to farmers across the country for the period between October and December.

From having to pay M800 per load of the by-product to now getting it for free for the next three months is a major relief for the hard-hit farmers. After the government announced a 60 percent subsidy program on farming inputs such as seeds and fertilizers, there was no such thing on the side of the animal feeds.

But the brewing company has since come with a rescue measure that will see farmers enjoying the service at zero cost.“There is an increased interest in spent

grain and its use as a livestock supplementary feed, particularly in dairy, pig, and small stock production for increased productivity and production.

“MMB has designed a programme that will ensure relief for local farmers by availing spent grain-free of charge for the next three months. The pilot project for this initiative will be rolled out on October 1 to December 31, after which there will be an opportunity for possible review,” MMB said on Monday.

The brewer added that the undertaking is in line with its COVID-19 alleviation initiatives to help Basotho recover from the effects of the pandemic.

An agreement between MMB, the Department of Livestock, and the Lesotho National Farmers Union (LENAFU) have been reached to ensure the process happens seamlessly and transparently. Farmers are expected to organize themselves into manageable groups that can

collect the spent grain collectively from the MMB plant in Maseru. No individual farmer shall collect the by-product for their own individual purposes, but only the farmer groups will be allowed. The lists should be authentic and verifiable and submitted to LENAFU for planning and scheduling.

Furthermore, access to the by-product should be treated as an equal opportunity to all the interested users, and no priority should be given to a certain group of people or a livestock commodity.

“This is a great initiative for farmers particularly during this time of severe drought. We are working with them as coordinators to ensure fair distribution. Under normal circumstances, we buy from the same company with M800 per load but now we are getting it for free. We highly appreciate the initiative,” said LENAFU programs manager Khotso Lepheana in an interview with Metro on Tuesday. 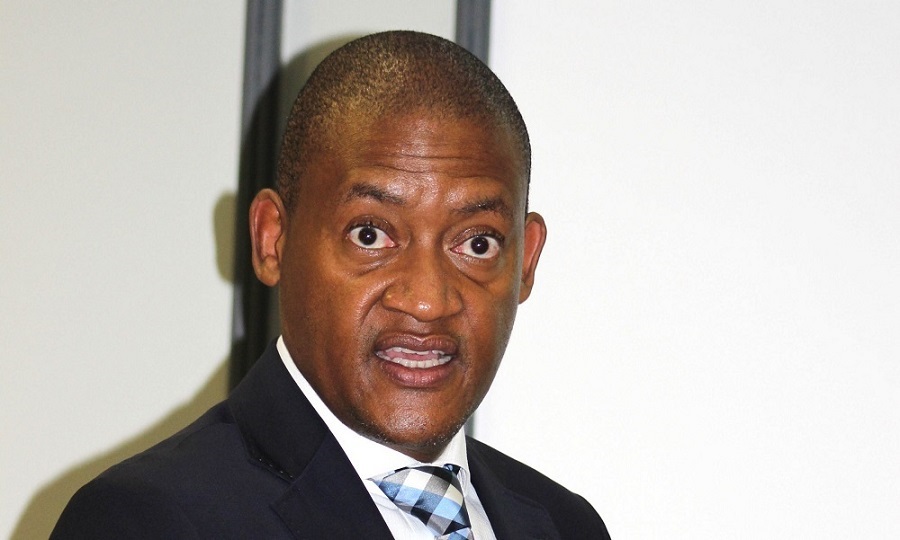 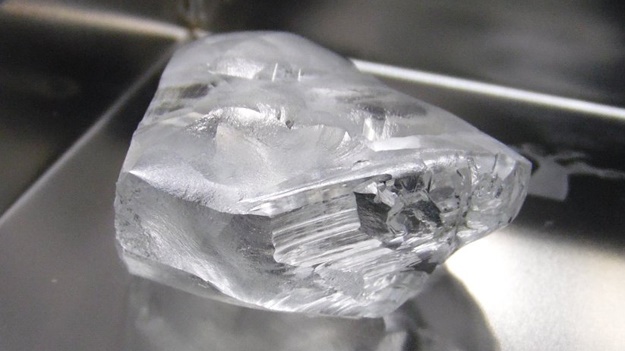 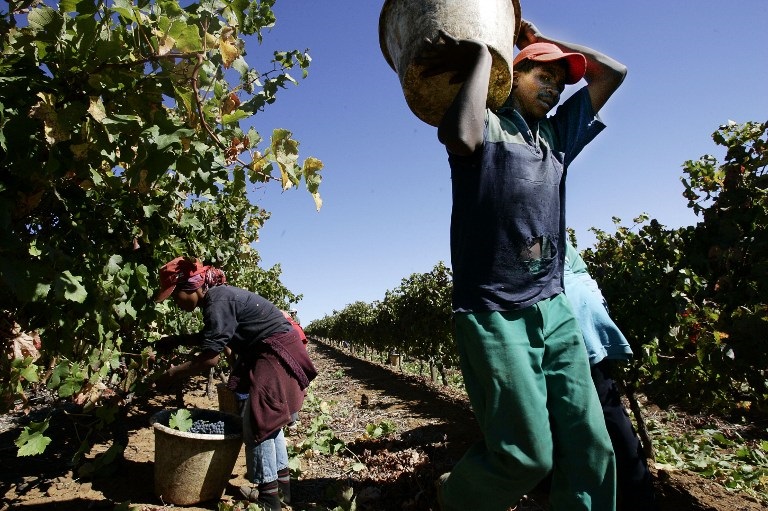