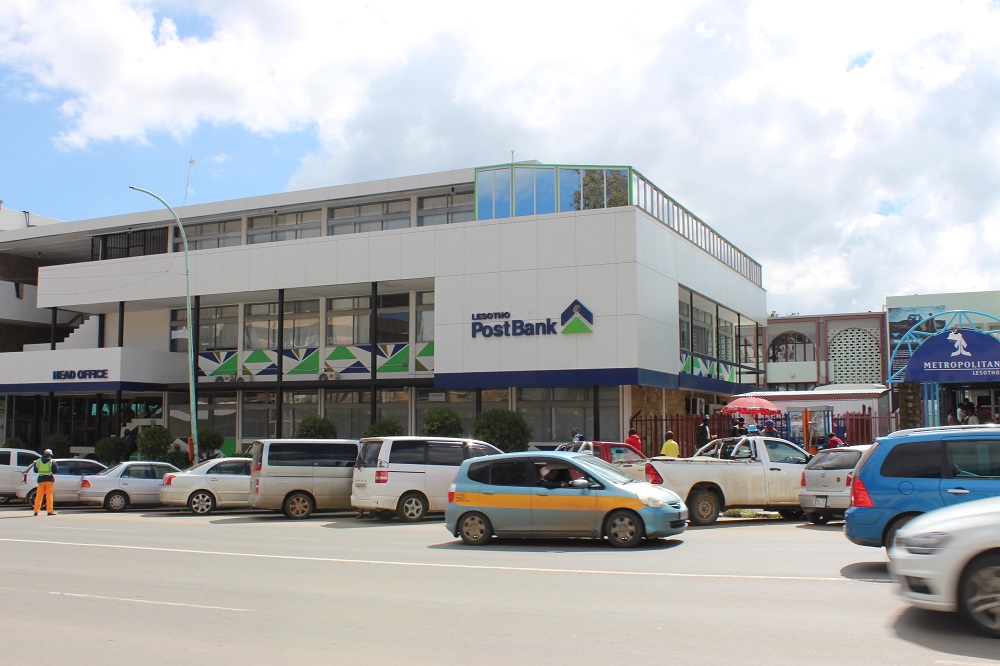 MASERU – Twenty employees of Lesotho Post Bank reaped the fruits of their excellent performance for 2018 when they were showered with awards by the Managing Director, Molefi Leqhaoe, in a glittering occasion in Maseru on December 8.

However, they could not have achieved the esteemed performance, at least according to the Post Bank board of directors, without an exceptional captain at the helm, hence Mr Leqhaoe also received his own award. Witnessing the glorious evening event was Chief Thesele Maseribane, minister for communications who congratulated employees and encouraged them to keep up doing the good work for the nation emphasising that the Lesotho Post Bank is 100 percent owned by Basotho, and therefore must know that they are holding the treasure and hope of Basotho.

He thanked the management of the bank for accepting his advice to honour employees who demonstrated outstanding performance in their duty so as to motivate the rest of the staff to work hard. “A reward of hard work is more hard work and dedication,” he said, appealing to the Lesotho Post Bank board and management to consider making the services provided by the bank accessible internationally so that customers can still access the services when outside the country. He said the ministry was however aware of misuse of technology, the problem he explained will be addressed through legal measures on cyber security which are aimed to prevent and control theft of money from banks through technology.

“I have 10-year-service with the bank but I never take my job as routine. I treat my job as if its new everyday,” said ‘Makhotso Sethati, a recipient of two awards, a certificate in recognition of her outstanding performance and employee of the year winner. After receiving his leadership award from Lefa Mokotjo, the Board Chairperson, Mr Leqhaoe praised his employees. “I could not have managed to get this award alone if it was not for the support from the entire staff of the bank.” Mr Mokotjo said the staff and the managing director “have been the pace setters and deserve to be honoured.”

Although this was the first time the bank presented awards to its staff since its establishment, the bank has over the past three years received international awards as a result of the commitment and dedication of the staff. “It has always been my vision to present the awards to the employees for their outstanding performance. I am happy that the vision became a reality. The plan is to continue with the initiative in the coming years,” said Mr Leqhaoe. He also thanked the finance and communications ministries for the support extended to the bank over the years of its establishment. 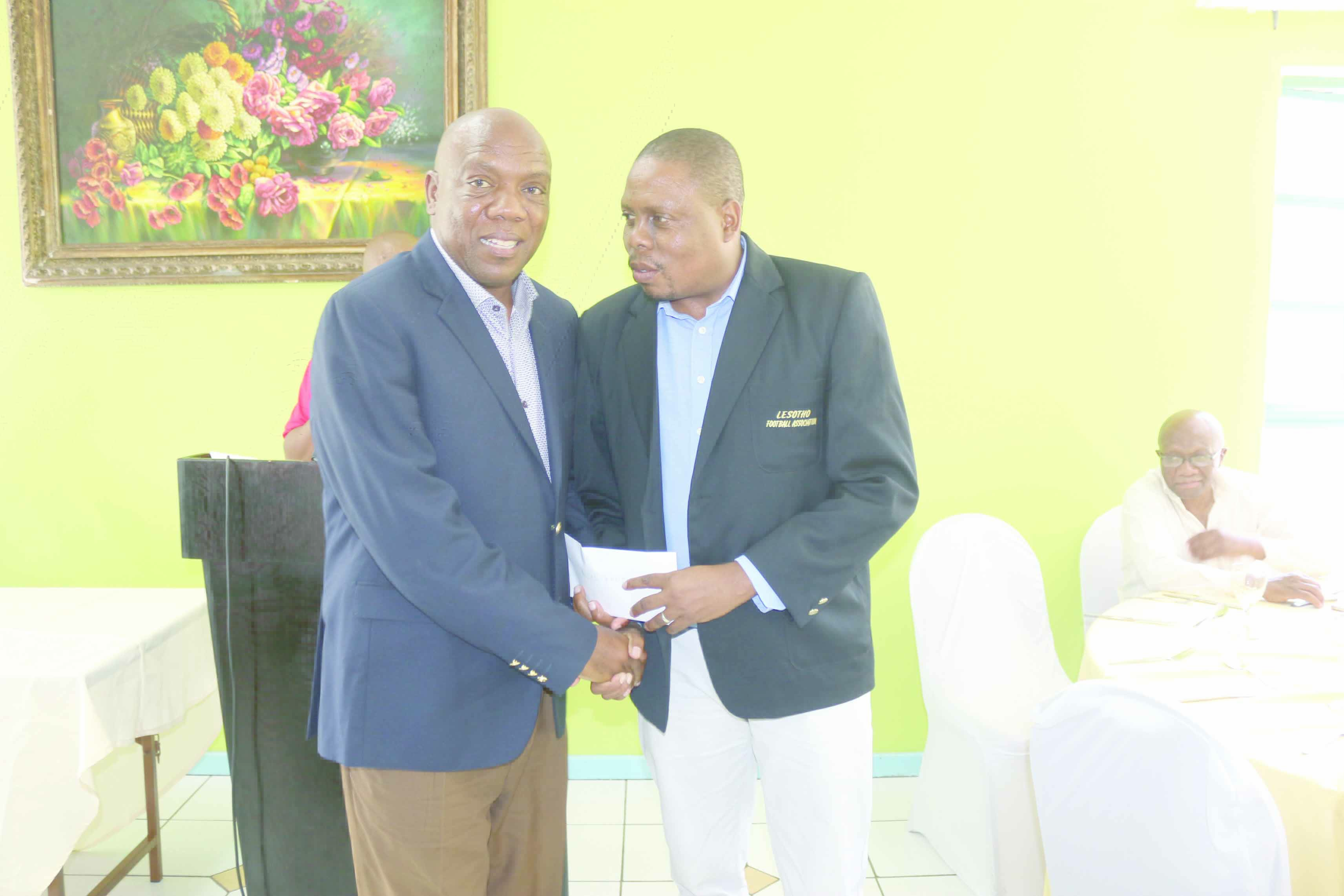 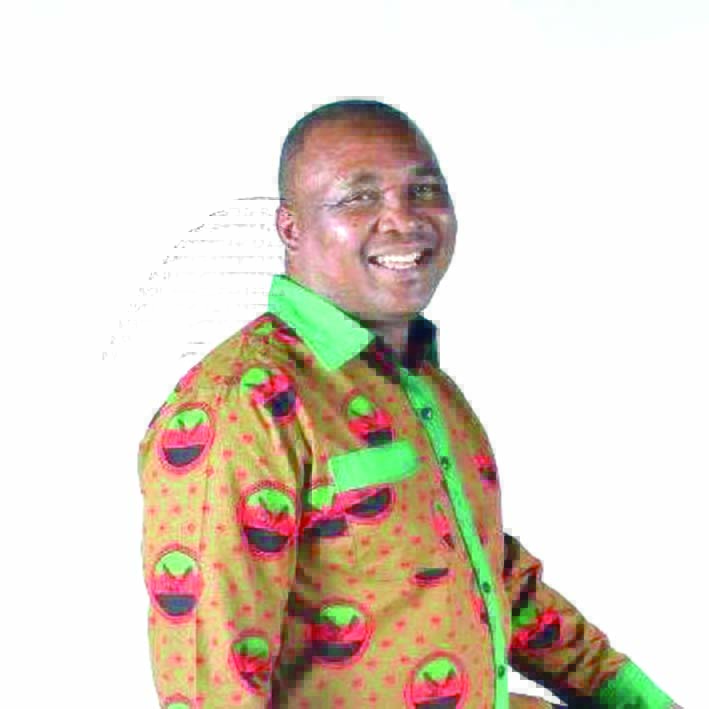 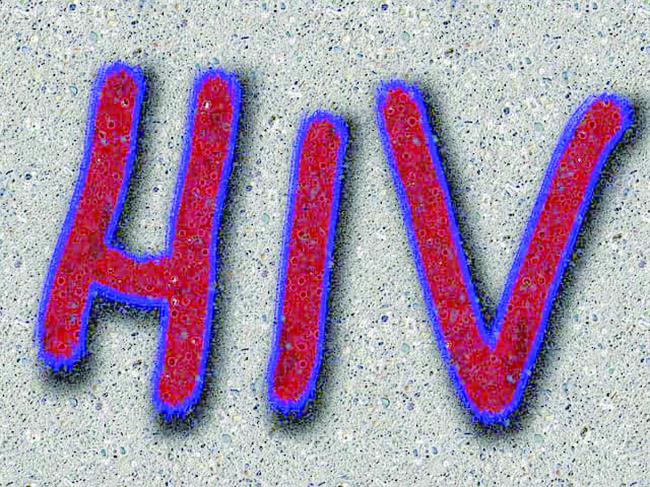 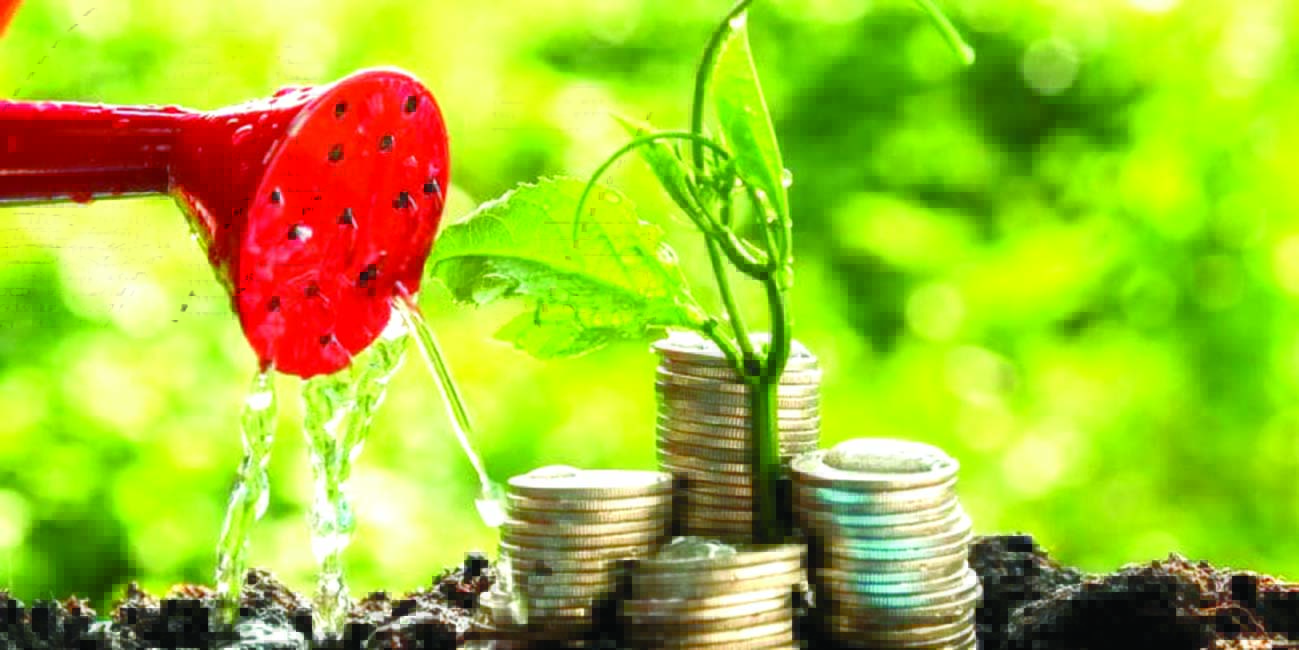