Epilepsy is shrouded in fear 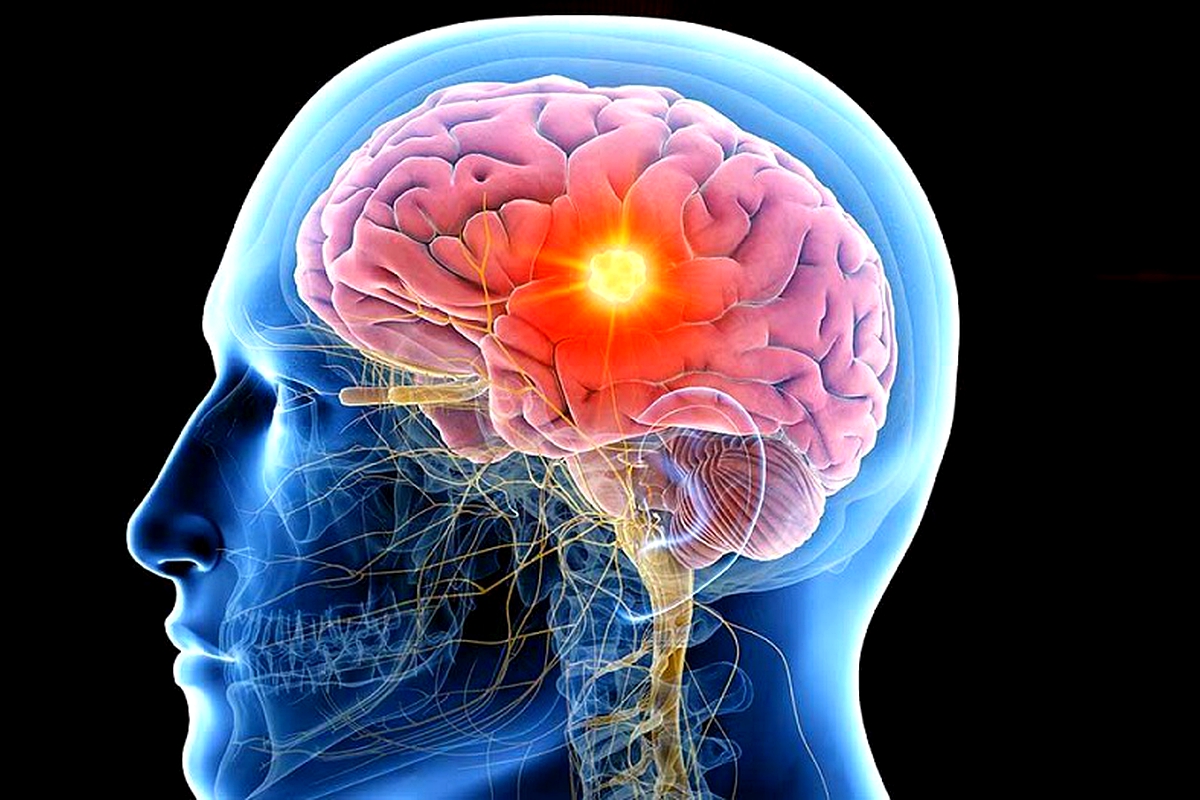 The part of the brain often affected by epilepsy

DESPITE being one of the world’s oldest known medical conditions, epilepsy is still shrouded in fear.

Epilepsy sufferer, ’Matokelo Matsoso says it is because the disease is misunderstood.

“People are reluctant to talk about it”, Matsoso said. “Their reluctance leads to lives led in shadows. Their lack of understanding leads to risk, discrimination in the workplace and communities.”

While there is also a lack of funding for research, she said social effects varied from place to place, where stigma and discrimination surrounding epilepsy worldwide are often more difficult to overcome than the seizures themselves.

“People living with epilepsy can be targets of prejudice,” said Mrs Matsoso.

“Where stigma of the disease discourages them from seeking treatment, they avoid becoming identified with the disease. They can experience reduced access to education, barriers to occupations and lack of access to health and life insurance.”

Tsoako said characteristics varied and depended on where in the brain the disturbance first started, and how far it spread.

“Treatment is given based on the symptoms the patient has,” she said. “They look in the brain, the part which is affected and where the problem has spread to.”

Otherwise, Director of Mental Health at the Mohlomi Mental Hospital, Moelo Namahlele said every sickness that was associated with mental health must be prioritised.

“If epilepsy is not controlled, it can cause mental health and people need to know how to care for people with epilepsy,” she said.

The World Health Organisation (WHO) says temporary symptoms such as loss of awareness or consciousness, and disturbance of movement, sensation and mood, or other cognitive functions, can occur.

Where epilepsy accounts for a significant proportion of the world’s disease burden, it affects around 50 million people worldwide.

The causes are divided into categories: structural, genetic, infectious, metabolic, immune and unknown.

During a seizure, a person experiences abnormal behaviour, symptoms and sensations, sometimes including loss of consciousness. There are few symptoms between seizures.

Epilepsy is usually treated by medication and in some cases by surgery, devices or dietary changes. Treatment can help, but this condition cannot be cured.

It requires a medical diagnosis, laboratory tests and imaging are often required. Causes of epilepsy include a stroke, a brain tumour, a severe head injury, drug or alcohol abuse, brain infection and lack of oxygen during birth. 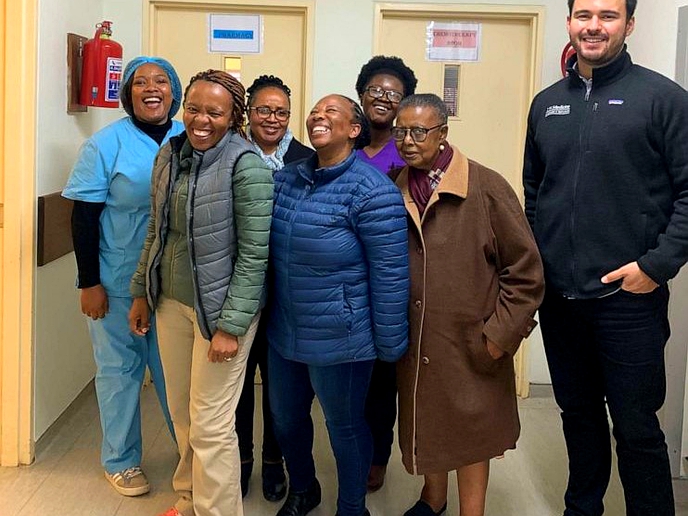 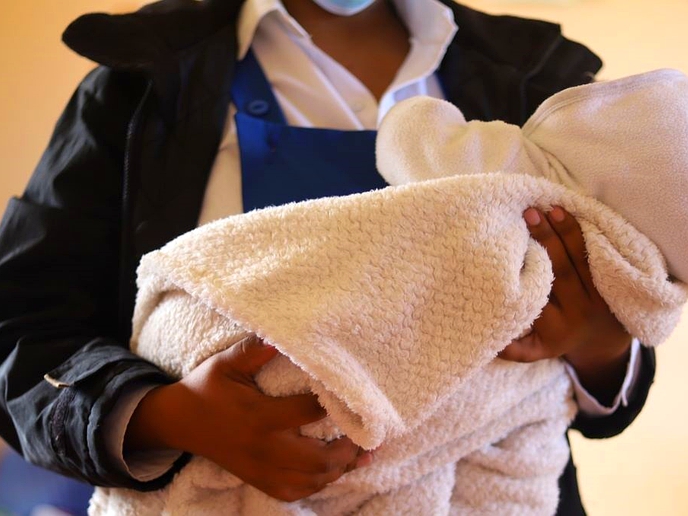 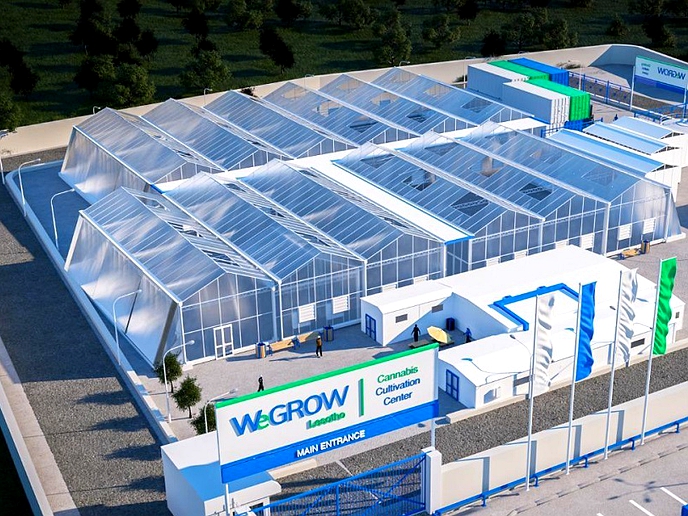 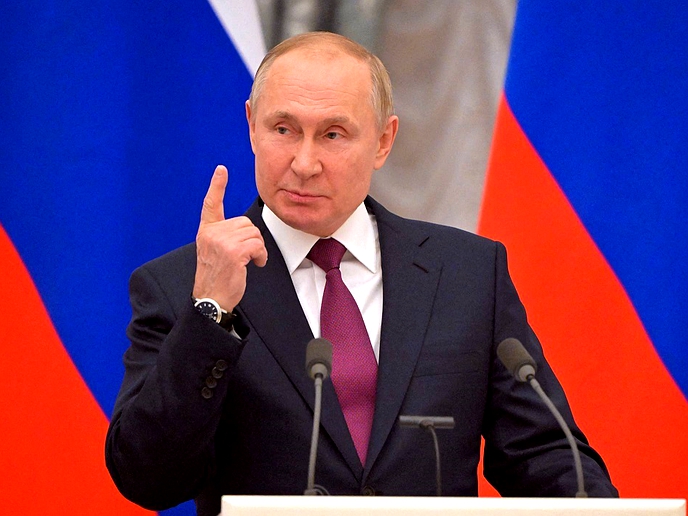