Half targeted population gets Covid jab 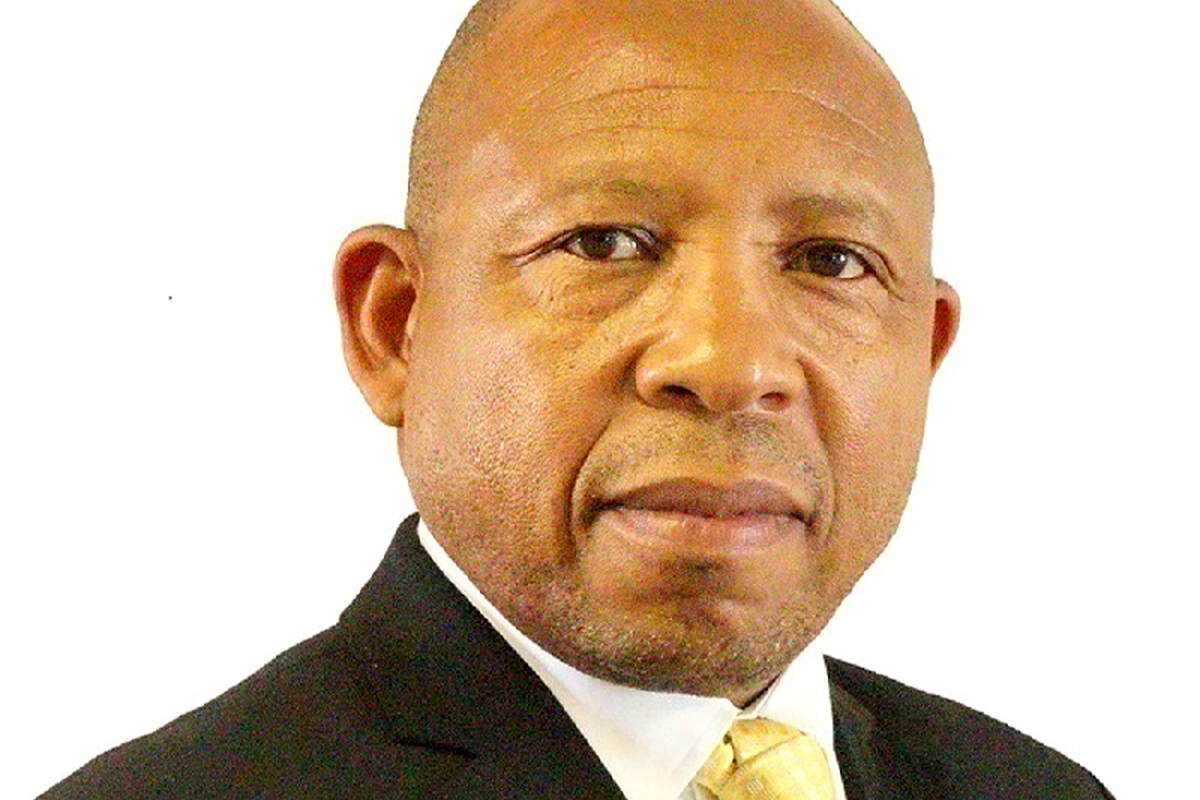 PRIME Minister Moeketsi Majoro has issued a directive that all employers should enforce vaccination measures at the workplace after only half of the targeted population was vaccinated for the COVID-19 pandemic by the end of 2021.

He warned that only vaccinated patients would get medical services at the local health facilities while still waiting for their COVID-19 certificates.

In his address on national television on Monday night, Dr Majoro said many health workers had contracted the virus as they were at the frontline during the height of the pandemic.

He therefore showed that anyone who required healthcare services at local hospitals and clinics must first produce their COVID-19 certificates.

The initial plan had been to vaccinate a total of 1.6 million people before the end of last year and hordes of Basotho who came home for the holiday season had also been targeted in the campaign.

Lesotho was recently applauded by the World Health Organisation (WHO) for reaching the vaccination population target of over 10 percent of the set target in a short period of time.

But an unimpressed Dr Majoro said it appeared that a lot of people were still reluctant to take the jab.

Although the infection rate had increased to nine percent by the end of the year and a cause for concern, the Prime Minister said it was not compelling enough for another national lockdown as the economy needed to recover.

At 830 128, the number is said to be 42 percent of the total population of Basotho who are eligible for vaccination. While some of the reluctant people said they were scared to take their jabs owing to myths and misconceptions of the alleged dangers associated with the vaccines, Dr Majoro however showed that many people were located in hard to reach rural areas.

“Reaching them takes time due to poor or non-existence of roads and a difficult terrain and a long distance to travel,” he said.

Thabo Ntoi, the National COVID-19 Secretariat (NACOSEC) Deputy Chief Executive Officer Operational Support, said rural communities had been hit hard by the COVID-19 pandemic although the plan was to ensure that they were also vaccinated.

He said Lesobeng and Tlhanyaku were some of the remote villages that had excelled in the roll-out of the vaccines.

“Vaccination campaigns using the Pfizer vaccines for children aged between 12 and 17 have begun and 2 500 of them have already been vaccinated from the targeted 200 000.

“The aim is to vaccinate Basotho in large numbers so that there would be no reasons to impose lockdowns in the country,” said Dr Majoro.

He added: “Basotho are encouraged to take the COVID-19 vaccine as it reduces their chances of becoming severely ill and dying from complications related to the virus.”

Currently, Dr Majoro said Lesotho had enough vaccines for everyone including those that had come home for the holidays as it was imperative that they received their jabs before returning to work.

He also urged people to be aware of the dangers posed by the Omicron variant. 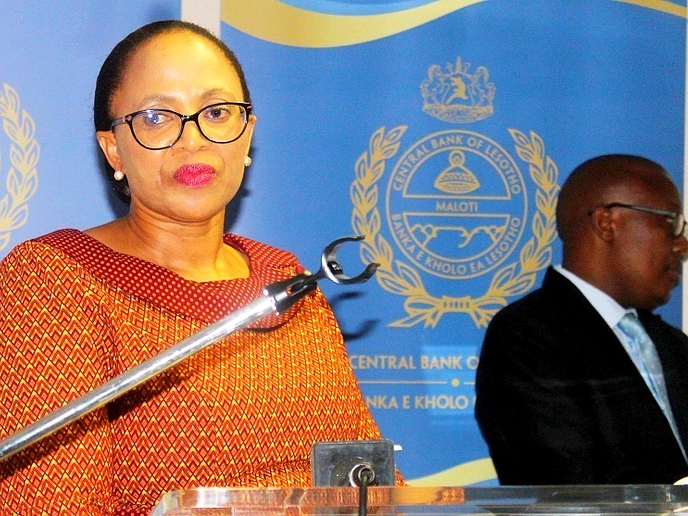