Suspended LTDC boss back in court 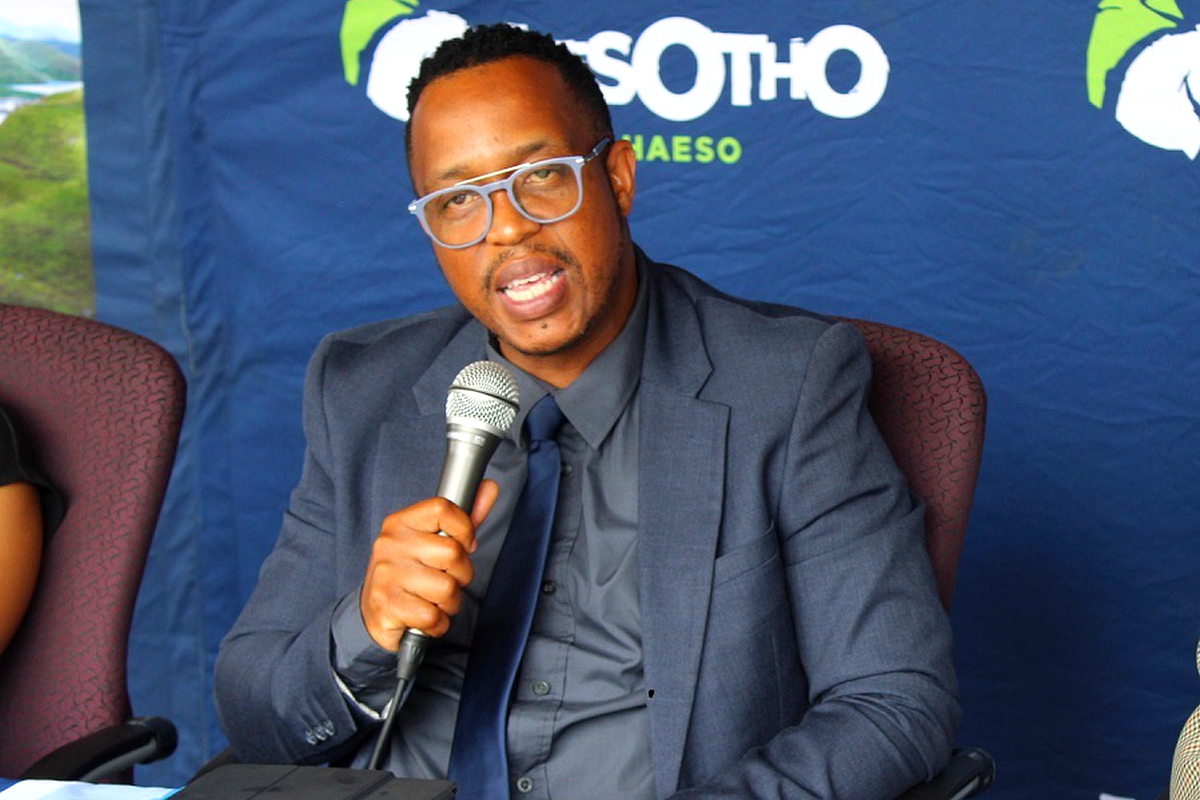 This, after he was carried into the courtroom on a stretcher last week, and the court provisionally suspended proceedings to allow him to recuperate.

This week Nko appeared in Magistrate Thamae Thamae’s chambers where the media was denied access.

The LTDC boss made headlines when his family carried him into the courtroom on a stretcher.

Previously, he appeared in the news after allegedly being involved in a shooting incident that occurred on December 27 in Hillsview, Maseru where he is said to have caused a racket at a neighbour’s birthday party.

It is alleged that Nko who was not invited to the shindig stormed the get-together and caused chaos with his raucous motorbike.

A member of the family that hosted the party is said to have tried to call an unruly Nko to order and during the fracas that ensued as the two scuffled for Nko’s firearm, each of the men suffered gunshot wounds from the same gun.

Other members of the family and guests are alleged to have descended on the injured Nko and began pummeling him.

He was later rescued by members of the Lesotho Defence Force (LDF) who were summoned to the scene in order to intervene.

The two injured men were later taken to the hospital for medical treatment.

Following the incident, the LTDC management released a statement indicating that the company’s board had decided to suspend Nko from work, pending investigations into the matter.

The statement read in part that while the investigations into the matter by relevant authorities were underway: “The LTDC’s Board of Directors reaffirms its commitment to restoring ethics that set the proper tone for business integrity and confidence that LTDC remains a reputable organisation that is governed and anchored on good governance and the rule of law”.

Nko is expected back in court on February 7 to stand trial. 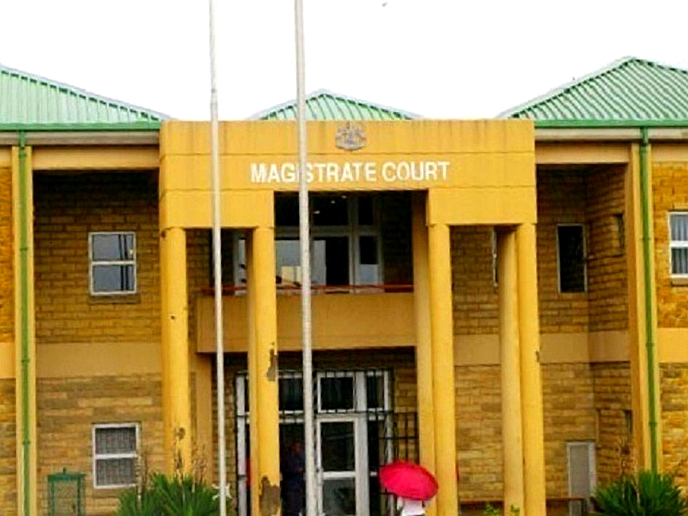