Independence and efficiency of human rights oversight institutions in Lesotho 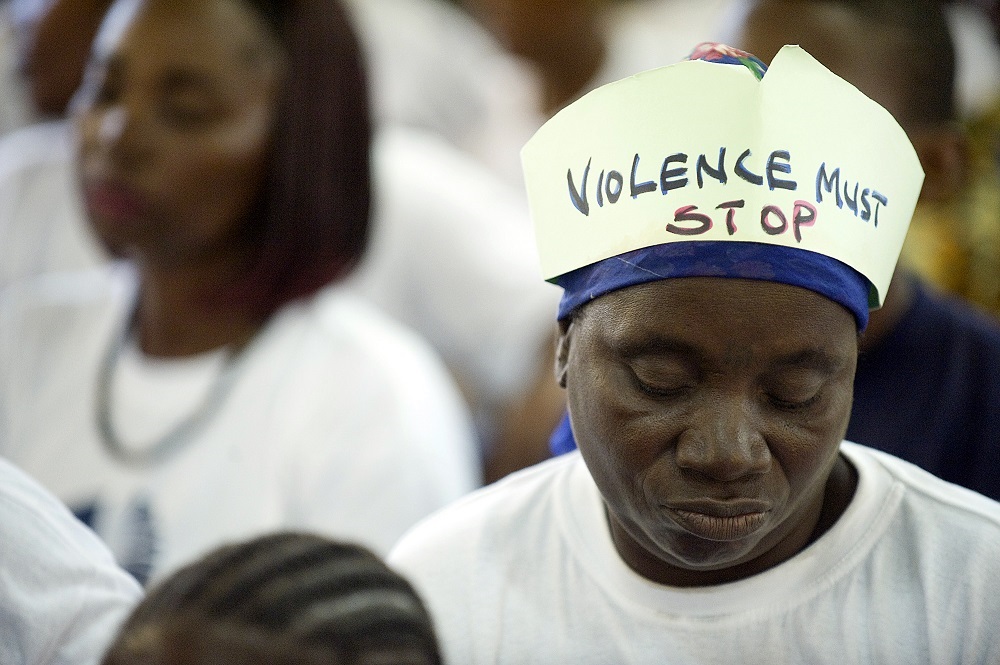 There is no autonomy and efficiency in the founding statues of the institutions. In several cases Lesotho has indicated weakness in fulfilling its mandate of protecting human rights. The country has ratified nine core international Human Rights treaties, however the liberated failure to adhere to its obligations under treaty bodies of submitting periodic reports as and when required , is an indication of inefficiency in executing human rights issues and failure of oversight institutions to facilitate and ensure execution.

Institutions fail to ensure that there is constructive engagement with the government to assist it fulfill obligations under The International Human Rights Law of reporting and domestication. There is no reparation where there have been violations. Institutions fail to lobby for strong and effective human rights protection mechanisms and there is no effectiveness in army sectors and community sensitisation. The country has also been reported to be failing to recognise socio economic and cultural rights due to what was explained as scarcity of resources and financial impediments leaving people desolate apparently with nobody lobbying on their behalf for the recognition of this as full right as well as community capacitation to claim their socio economic right as right. It is clear that the problem is not with the laws but with the autonomy of institutions to acquire full power for induced efficiency.The National Human Rights Bill which was approved by the Attorney General was supposed to have been fully operational since 2014, execution inefficiency of which having derailed the nation to previous incidents such as mutiny and murders also indicates autonomy impediments preventing reparation where violations have been investigated and confirmed.

In a case where it is not the government preventing accountability, Human Rights institutions are clearly under the reins of corrupt politicians.

This has resulted in the country portraying alienation from a clause about freedom from inhuman treatment, the evidence of which being human rights unions, such as workers unions in Lesotho being weak and fragmented.

According to the World Food Programme (WFP), Lesotho is hard hit by malnutrition especially in the highlights according to Demographic Health Survey conducted in 2009, an indication of deprivation of most Basotho from a right to basic needs.

The report went further to indicate that the country does not have clear government strategies to address provision of this fundamental human right because the National Nutrition Policy has been in draft stage since 2007. This in addition to the prevailing high unemployment rate in the country which restricts food acquisition says the Human Rights Institutions which are supposed to advocate in instances such as these and to even charge this violation of law are not doing their work efficiently.

The responsibility of Human Right Oversight Institutions is to ensure and safeguard the rights of individuals, as administered by the state in a manner that conforms to the provisions of the act. This is according to Human Rights Act 24(83).

In Lesotho there is the Ombudsman responsible for public advocacy and charged with representing the needs of the public by investigating and addressing compliant or violation of rights. The Directorate on Corruption and Economic Offenses (DCEO) is mandated with fighting corruption and economic offenses using public education, prevention and investigation while Police Complaints Authority (PCA) is an independent body mandated to investigate public complaints against police.

In Lesotho, the Ombudsman can only investigate a problem, write a report and statement of action and a recommendation of remedial action including payment of compensation. There is demarcation between the ombudsman and the jurisdiction which limit effectiveness in proceedings in the courts of law and legislations are slow and costly and only most serious cases of administrative abuse are taken to courts.

For both Lesotho and Malawi, good governance is key to ensuring efficiency and independence of Human Rights Institutions to influence value for the democratic oversight. There is a similar problem of independence and efficiency in Malawi even though there is a Human Rights Commission which is made up of the commissioner, the ombudsman, one person from a reputable organisation, and representation of Non-Governmental Organisations dealing with human rights issues. The advantage of this is to allow continuity of operations even in the absence of the other. The idea of this was to ensure autonomy, integrity, transparency and accountability from political influence.

There is also the Defense and Security Committee made up of political parties with seats in the National Assembly, a structure similar to the Parliament Accounts Committee in Lesotho. However the committee in Malawi is mandated with power to scrutinize the president and defense council responsibilities to ensure they perform within their mandate. 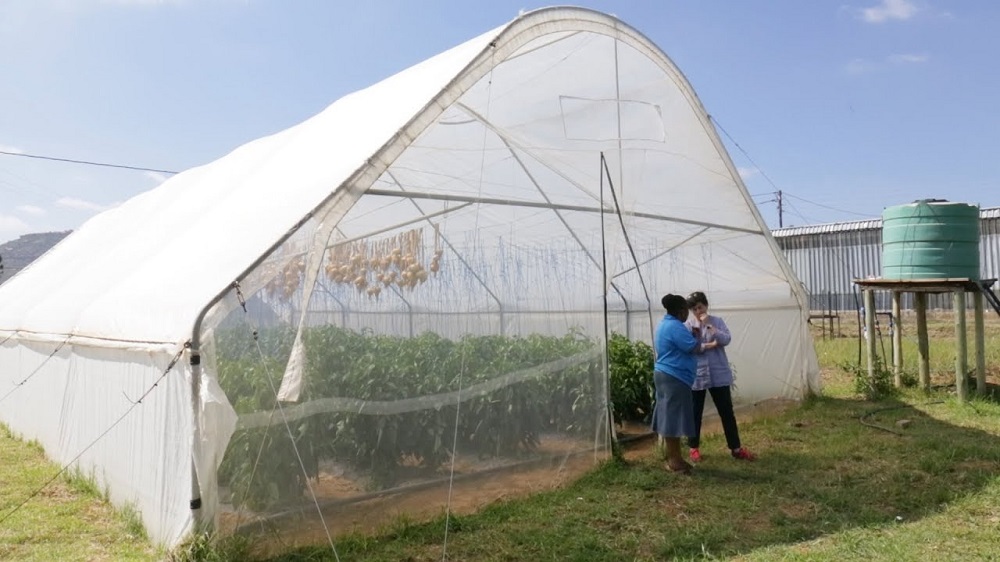 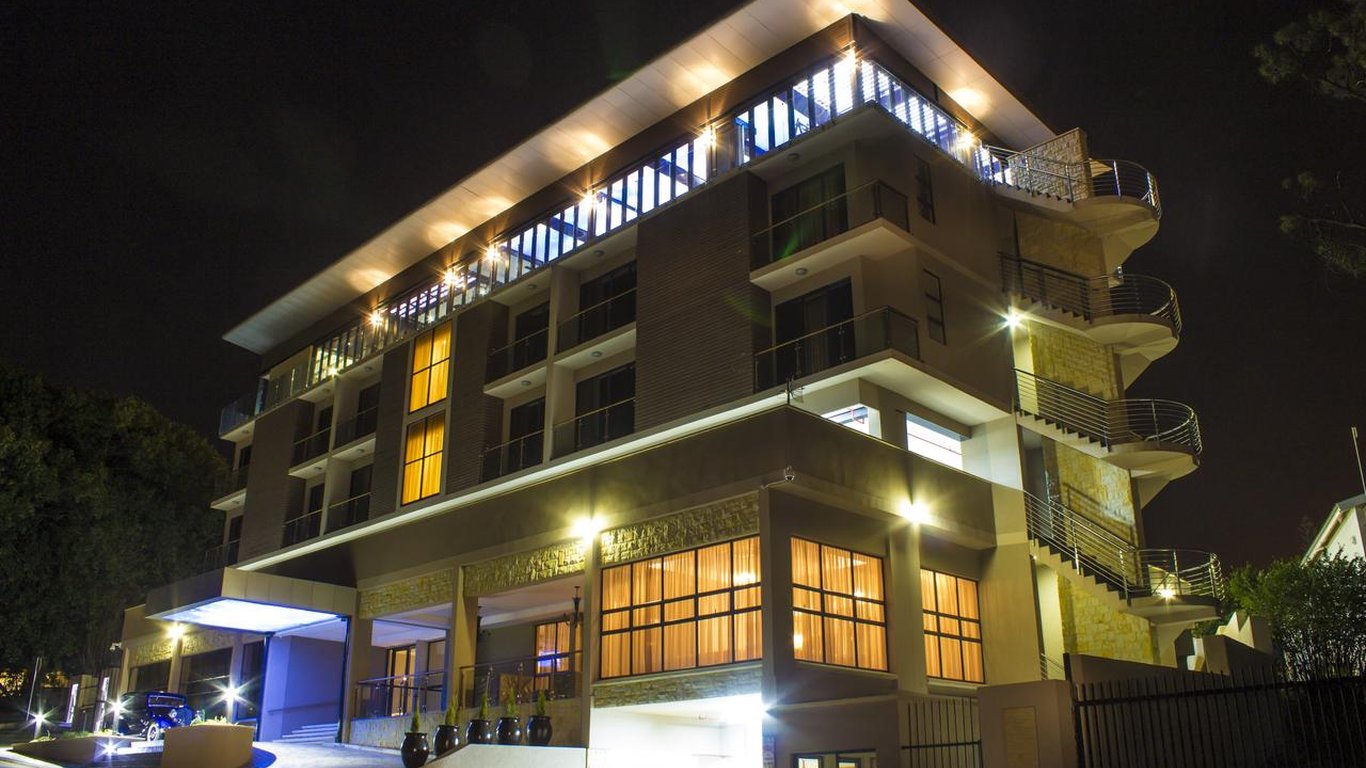 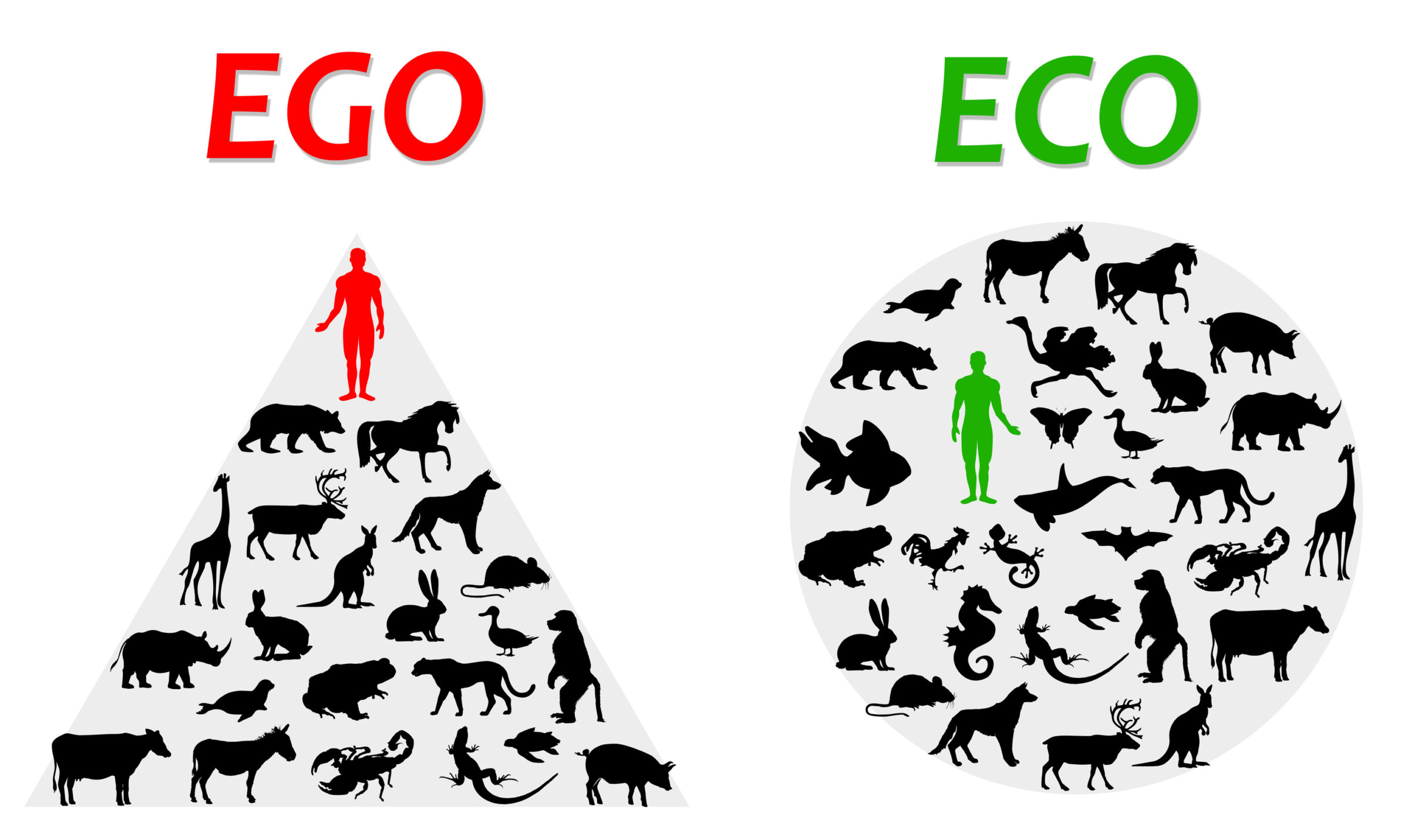