Changing the world with spoken word 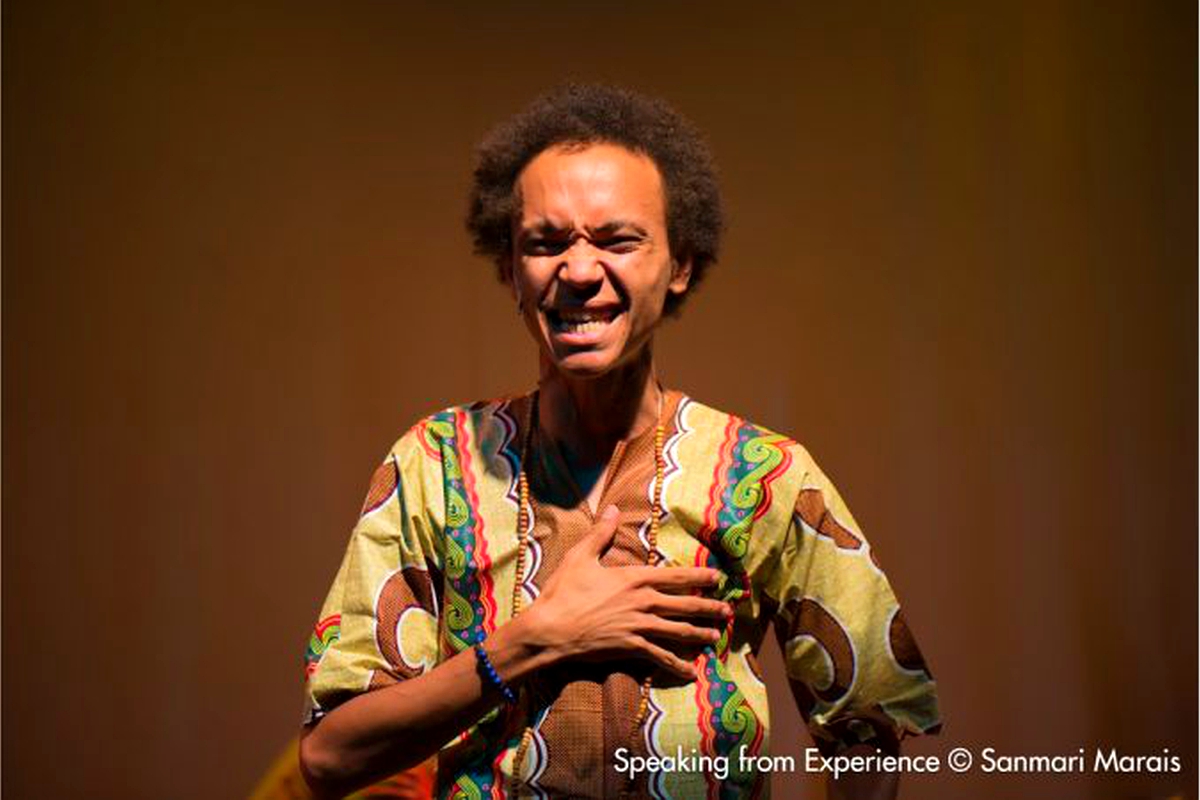 Speaking from the heart and changing the world with spoken word

Pretoria based Award-winning poet Torsten Clear Rybka hopes to make the world a better place when he traverses the subjects of sociology in his upcoming poetry production entitled Humans Being, showcasing on September 3 and 4 2022 at the South African State Theatre (SAST).

Intrigued by the nature humans live and interact, and their evolution through time, Clear finds humans responsible for the rise and fall of everything that takes place in life.

“It’s high time that we become vocal about the things that are overlooked, with the aim to educate each other and make this world a better place to live in,” says Clear. “I love writing about subject matters that could make a difference in life and that could cause a positive impact in people’s lives. I would love to make a difference by healing the world through the medium of hip hop and poetry from whatever illnesses it goes through, one word at a time.”

“The show talks about almost everything that affects the world that we are living in, from political perspectives to social constructs from grass roots level like love. I am hoping that the poems will spark conversations that need to addressed,” says Clear, who is also the Writer and director of the production. He captures the day to day living experiences of human beings through spoken word accompanied by music directed by Thebe Mmushi, and dance choreographed by Ipeleng Lola Thakanyane.

Tickets for Humans Being are only R100 and can be purchased from Webtickets, which is available at the SAST, Pick n Pay stores, and online https://bit.ly/3uCrnFl.

Clear, full name Torsten Tebogo Rybka, is a South African poet from Ga Rankuwa, Pretoria who has been writing and reciting for a good 17 years. Artistry found him at a young age and developed a heartfelt passion for hip-hop and poetry. As 2013 came along, he released a free downloadable E.P that consists of 4 hip-hop tracks and 3 spoken word poems, which gave him the opportunity to perform on stages such as Night of the Poets at the State Theatre. A year later, he released a couple of singles and in 2015 and he started a poetry movement for the youth in his community, known as Speak Child. 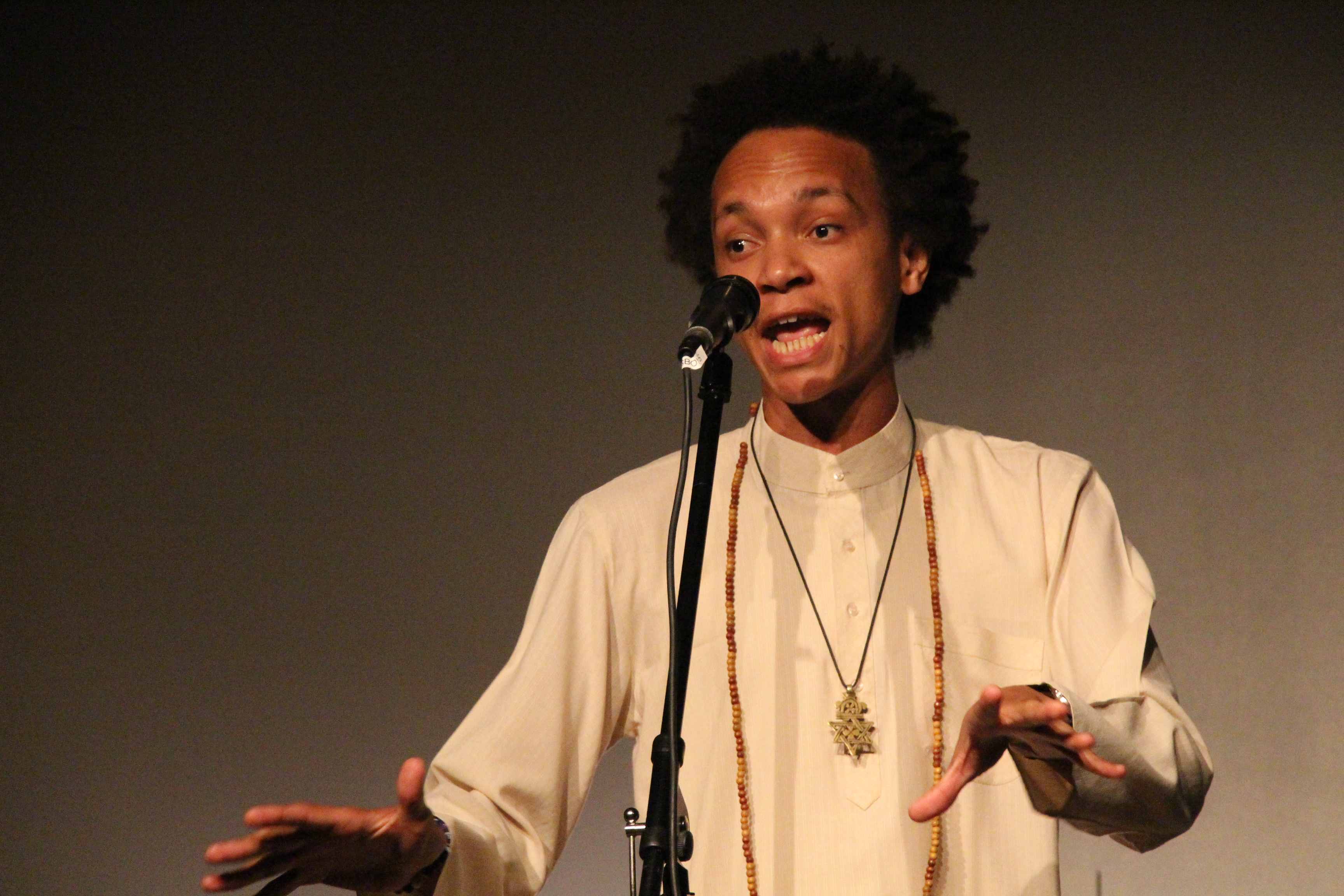 In 2016 he produced, directed, and performed in his own poetry production at the State Theatre titled, Speaking from Experience (Growth) with a jazz band and a four female choir. Then the production was part of the first ever Trade Fair festival housed by the Market Theatre in Johannesburg; the production won a special merit award that was awarded to him by Pamela Nomvete.

Last year he released a spoken word single titled Dying Inside My Mouth. He is also the facilitator of The Last Thursday’s poetry sessions presented by a Non-Profit Organization known as Hear My Voice. His plans are to showcase more of his spoken word work through poetry productions, release anthologies, record poetry productions as albums, mentor more aspired and inspired poets, travel the world and perform on various platforms, make a difference, and instil change as much as possible. 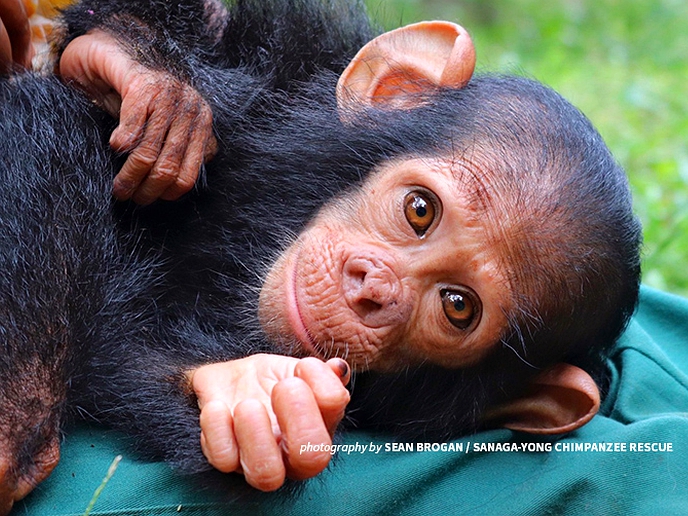