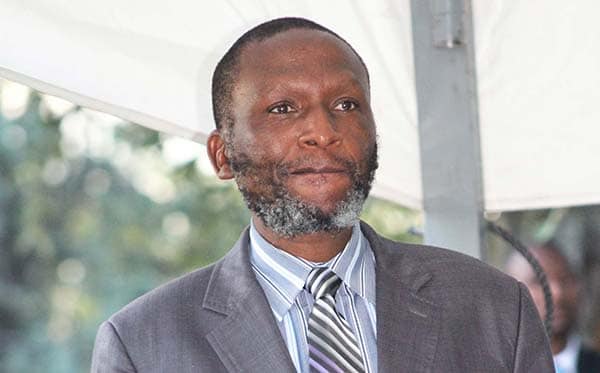 THE former army boss Lieutenant General Tlali Kamoli who faces a battery of charges including attempted murder was on Tuesday left stranded in court when his lawyer failed to show up for the Tuesday sitting for no apparent reason.

Asked the whereabouts of his lawyer, Kamoli who is charged along with other soldiers for the same crimes said he had no idea where all the defence team was.

Advocate Naki Nku of the prosecution team told the High Court that she had communicated with the defense about the siting, which was intended for mention of the case.
She said apart from that, there is a weekly roll which is distributed to all legal representatives, indicating which case is coming and before which judge.
The case was eventually postponed to Tuesday next week. At least 39 witnesses are expected to give evidence in this case.

Kamoli is charged together with Pitso Ramoepane, Litekanyo Nyakane, Malefane Heqoa and Mohlalefi Seitlheko.
They face 14 counts of attempted murder related to incidents comprising the alleged bombings which occurred in Ha Abia and Moshoeshoe II on January 27, 2014. 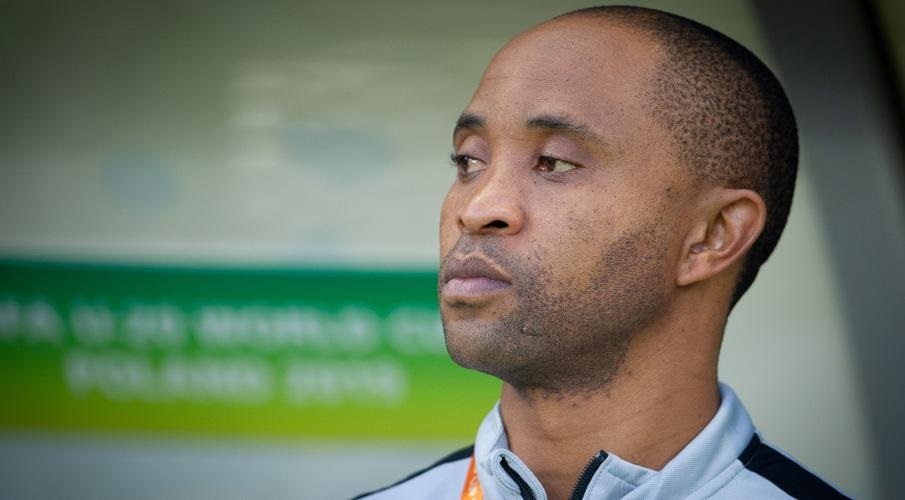 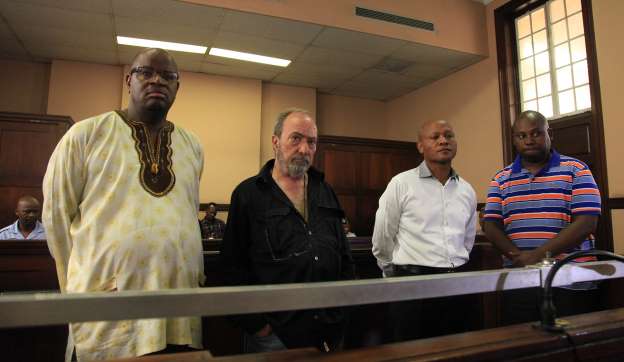 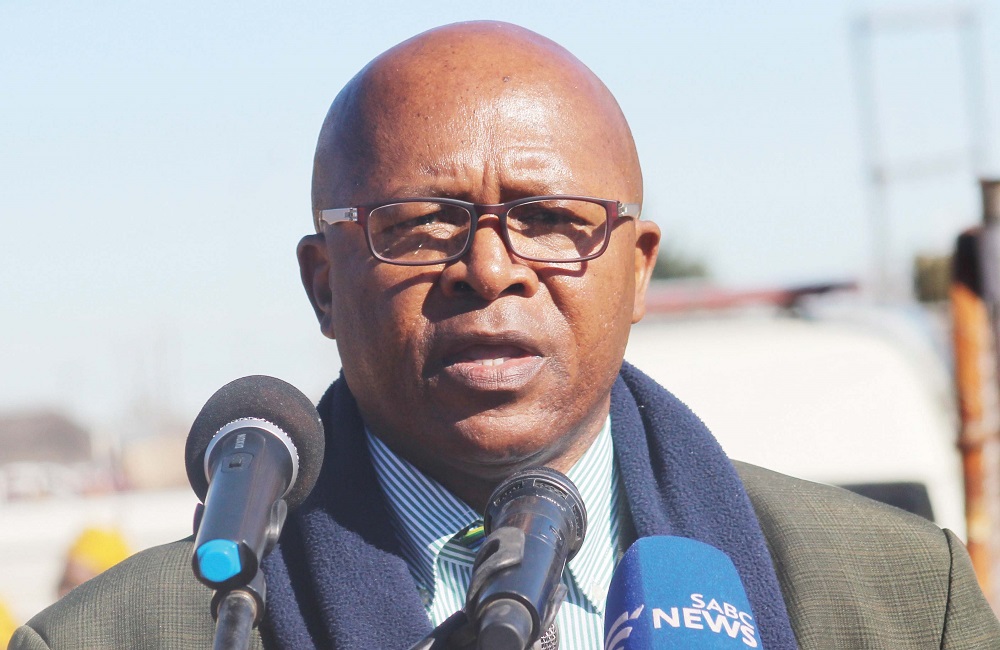