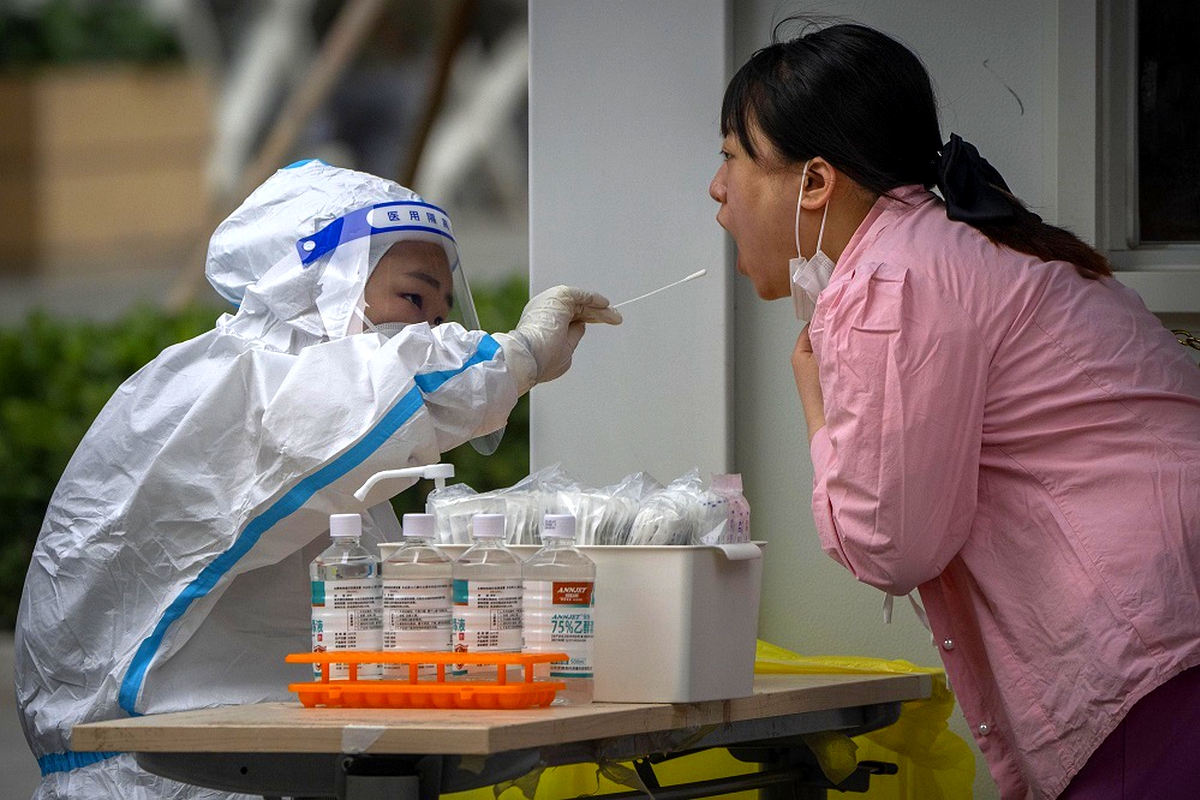 Chengdu has become the latest Chinese city to be locked down as Beijing continues to pursue its controversial "zero-Covid" policy.

Around 21 million people have been ordered to stay indoors, with just one person per household allowed out for essential shopping.

On Thursday, the city recorded 157 new infections, including 51 asymptomatic.

China's Covid policies require cities to enter strict lockdowns - even if just a handful of cases are reported.

However, Beijing's drive to ensure "zero Covid" has been accused of stifling economic growth, and has prompted rare public dissent from citizens.

Chengdu's residents, asked to stay at home from 6pm local time (10:00 GMT) on Thursday, will all be tested over the coming days, but it was not clear when restrictions would be lifted.

In the meantime, people have been banned from entering or leaving Chengdu, the capital of the south-west Sichuan province, with only residents able to show evidence of a negative Covid test allowed out to buy necessities.

State media also reports that the start of schools' autumn term has been postponed and flights have been grounded.

Health authorities labelled the situation "extremely complex and severe" and blamed the outbreak on mass gatherings during warm weather at a pair of swimming and entertainment venues.

Other restrictions are currently in force elsewhere in China, including in Shenzhen in the south and Dalian in the north-east.

The country has deployed a range of city-specific Covid prevention measures after the initial wave of the virus hit Wuhan in 2019.

China is the world's last major economy attempting to entirely stamp out Covid outbreaks, claiming this is necessary to prevent wider surges of the virus which could overwhelm hospitals.

The country has officially recorded fewer than 15 000 deaths since the pandemic began, according to Johns Hopkins University. - BBC News 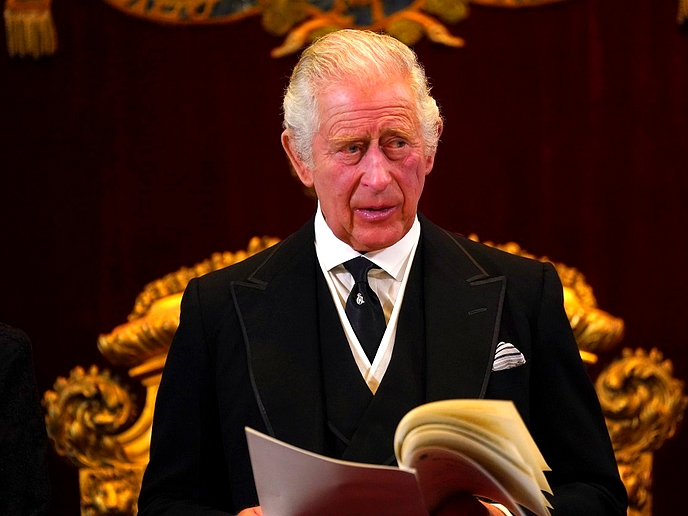 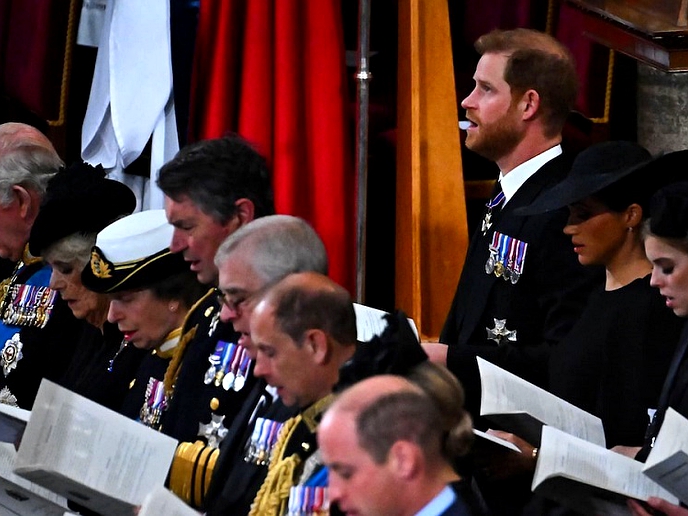 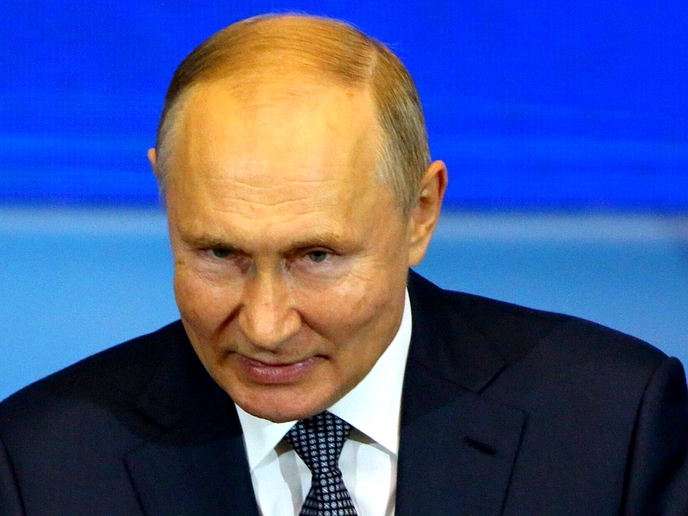 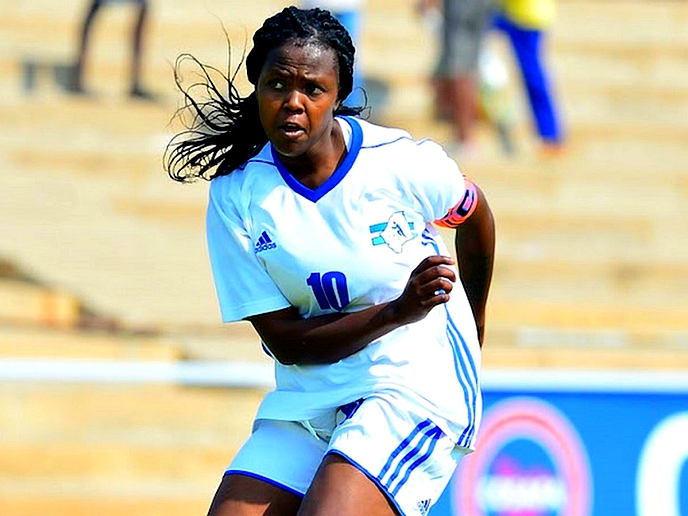