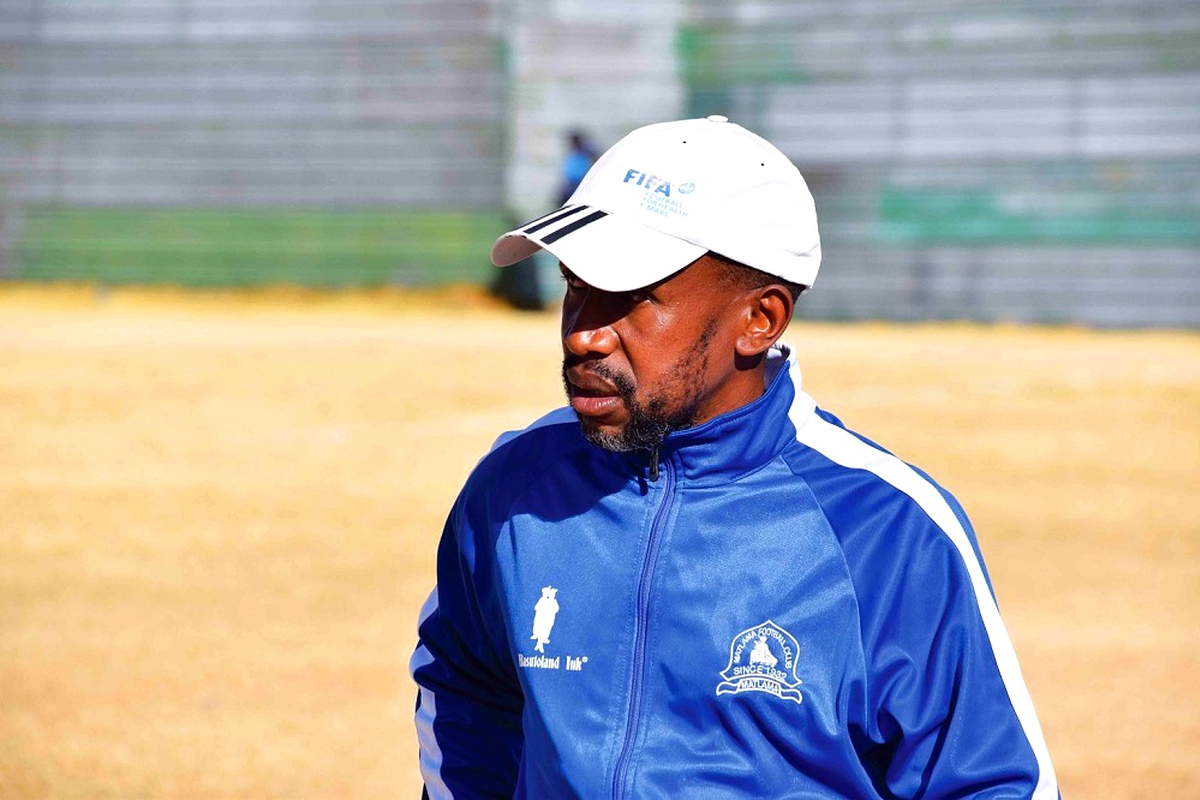 REIGNING league champions, Matlama have taken a swipe at a mischievous fan and suspended him from all club activities after he assaulted the coach during a weekend league game.

The Sea-Point-based outfit has consequently apologised to both the nation and the football fraternity for the fan’s misconduct, promising to thwart any similar behavior in the future.

The fan identified as Motlatsi Tšele of the Thetsane branch is said to have assaulted Molebatsi Mothobi after Matlama lost their second league match of the season against Lijabatho in Morija on Saturday.

Tšele has since been suspended for five years from watching all the club’s matches.

Four of the five-year sentence have, however, been suspended on condition that he is not found guilty of a similar offence within that period.

“The Thetsane branch has also been instructed to provide five unpaid marshals for all the remaining Matlama home games for this soccer season,'' a press statement from the club released this week said.

Mothobi who won the 2020/21 Vodacom Premier League championship with Matlama has already been sacked for poor showing.

The club has since engaged former player and coach, Halemakale Mahlaha as a caretaker coach while the hunt for a new coach continues. 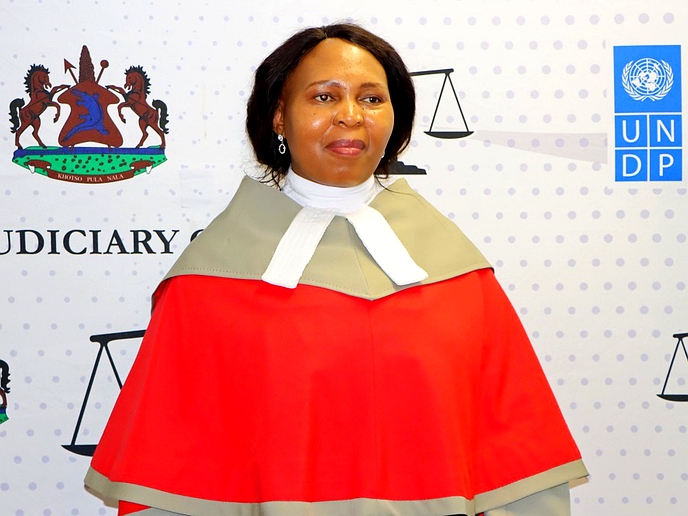 PR seats case to be heard next week Friday